5 must-see episodes on MeTV this week of November 6

Before Lucy kicks off the Christmas season, check out a handful of episodes that were not like the others. 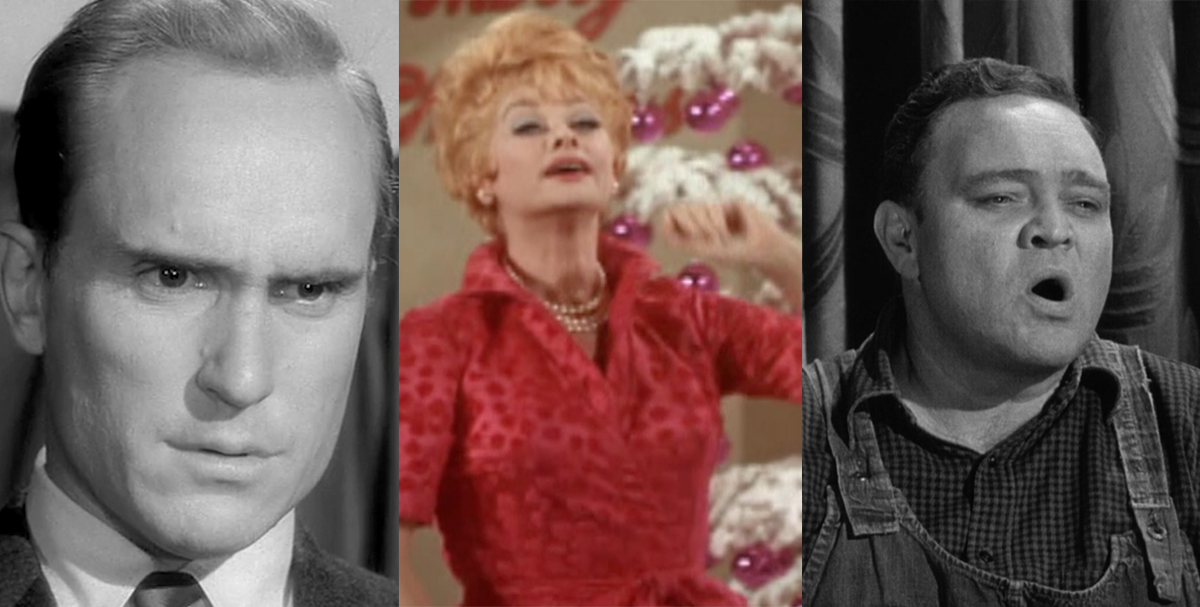 November is here, which means we've hit the home stretch of the year — and the holidays are just around the corner. As you start making plans with the family, take some time to take in some classic television. We have Christmas stories coming on Sunday, but before then watch a few episodes of wonderful series that were not quite like the others.

Who knew Rafe Hollister had such a beautiful voice? You figured Barney would not, which makes for a hilarious scene. Andy jams on the acoustic guitar in this heartwarming, music-filled episode.

Many Five-O fans consider this episode their absolute favorite, if not one of the better TV tales of the era in general. It's a bit of an outlier, more colorful and comic that the typical McGarrett case. The opening scene might even be mistaken for Batman. An elder criminal (former Jessica Tandy husband Hume Cronyn) is pulling robberies and teasing the cops by leaving behind Monopoly cards.

This early episode, the sixth overall, is a real gem, as Paladin escorts a mail-order bride (Marian Seldes) across the desert. It's an interesting change of pace from the usual episode, which also features a young Mike Connors, a.k.a. Mannix, in an early guest starring role. 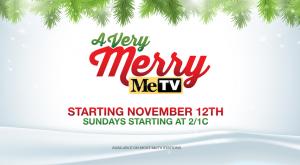 Robert Duvall stars in the only two-part episode of the original Outer Limits. Four U.S. Army soldiers, with no relation, all have had the strange experience of being shot in the head with bullets forged from a meteorite. Not only do they not die, they suddenly have I.Q.s over 200. But for what purpose?

A Very Merry MeTV kicks off this Sunday, delivering delightful holiday episodes each Sunday through Christmas Eve. After a pair of Xmas tales from both The Facts of Life and Mama's Family, we serve up a double helping of Lucy yule from the 1960s, one in black-and-white and one in color.