5 must-see episodes on MeTV this week of November 28

Get cozy on the couch with someone you love for more holiday fare. 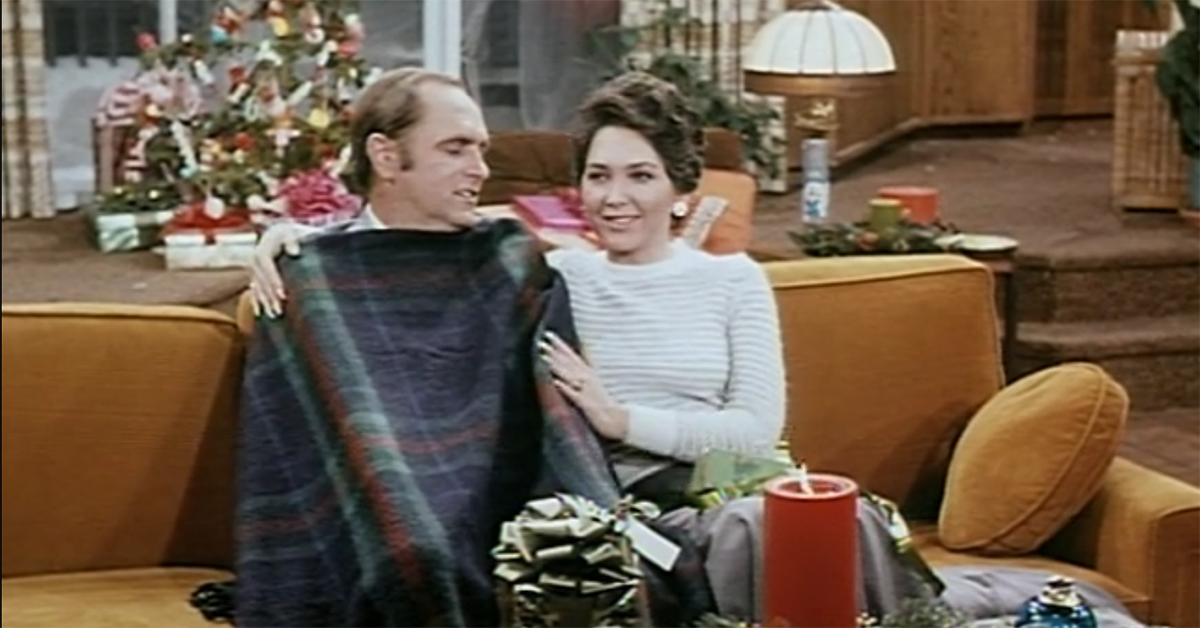 The holiday season is in full swing. Tuck up and get comfortable on the couch for some onscreen presents. This week, we offer up some special guest stars and cinematic milestones before serving a second helping of A Very Merry MeTV.

Citizen Kane goes to the Babalu. The brilliant and unpredictable Hollywood legend made a guest appearance as himself, a magician, in an episode that marked the fifth anniversary of the series premiere. Welles was under contract to Desilu to film a pilot for an anthology show called The Fountain of Youth. That series never made it to air, but nevertheless it managed to win a Peabody Award.

Finally, in its sixth season, the Raymond Burr series got around to adapting Erle Stanley Gardner's first Perry Mason novel, 1933's The Case of the Velvet Claws. It's an outlier of an episode. For starters, we never set foot in a courtroom, as Mason becomes entangled in a tabloid scandal and murder.

This eerie 1964 movie marked the end of an era. It would stand as Barbara Stanwyck's final film — and it was one of Univeral Pictures' last black & white features. William Castle (House on Haunted Hill, 13 Ghosts) directed the horror flick set in a big, creepy mansion. A wedding scene attended by mannequins is particularly effective.

Dan Haggerty makes a special appearance as the shaggy mountain man on MeTV for the holiday season. When a blizzard and avalanche separate a family, Grizzly Adams steps in to unite the clan in time for Christmas.

Bob pops into the office for one client on Christmas Eve, but the holiday is almost spoiled when a power failure traps him inside, before he is eventually forced to walk home.