5 must-see episodes on MeTV this week of November 16

Watch a young Johnny Depp, an even younger Mark Hamill, and the first appearance of Batgirl. 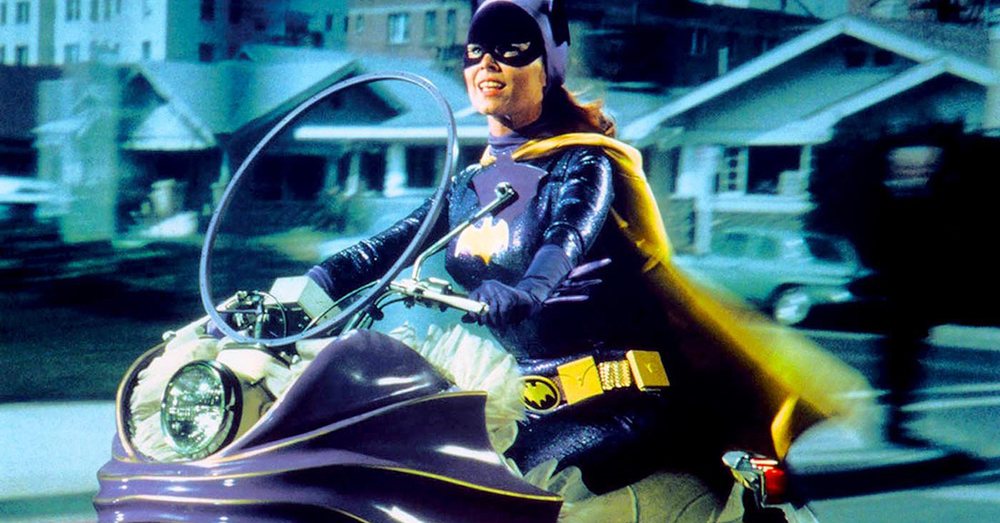 Today, we kick off A Very Merry MeTV, our seasonal slate of holiday episodes. These six weeks of Thanksgiving and Christmas specials provide many chances to see shows not often aired on MeTV. We've included one here — and we just as easily could have thrown in the very funny Bob Newhart where he gets his tonsils yanked. Check out the schedule for more.

This week also offers the opportunity to pay tribute to some television legends we lost recently. Plus, as the world asks "Where is Luke Skywalker?" we can say, "He's right here!" Set reminders to watch these memorable episodes.

Earlier this month, we reported that George Barris, the "Kuston Car King" who created television's Batmobile, passed away. The hot-rod designer made many awesome automobiles for the screen, and you can spot one here. 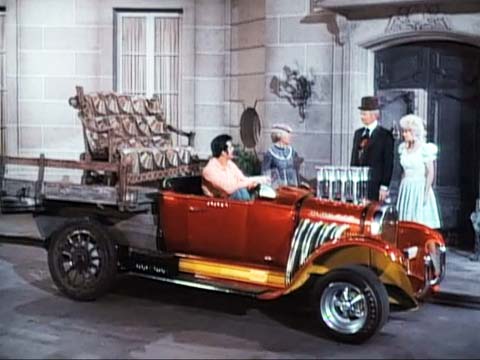 Night Gallery "There Aren't Anymore Macbanes"
Tuesday 17 at 2AM | 1C

The cast of Star Wars pops up all over MeTV, as most of them worked in television before breaking out in a galaxy far, far away. This 1972 installment of Rod Serling's eerie serial was one of Mark Hamill's earliest roles. He appears briefly, but it's a great chance to catch an even younger Luke Skywalker.

James Garner won an Emmy for work is season three of The Rockford Files, 1976–77. This season opener goes a long way in showing why. It included just about everything you could want in an Rockford case, from a full cast that included favorite characters Angel, Rocky, Dennis and Beth, to a rare shot-out with Jim wielding his gun. Sharon Gless (Cagney of Cagney & Lacey) guests.

A rare airing of Stephen J. Cannell's undercover cop show gives you the opportunity to see a young Johnny Depp at work.

Witness the first appearance of Yvonne Craig as Batgirl! The pioneering super hero passed away earlier this year. This is another episode of note for vehicle geeks. Craig rides the Batgirlcycle, and Bruce Wayne gives Dick Grayson a hot little red 1967 Plymouth Barracuda for obtaining his driver's license. 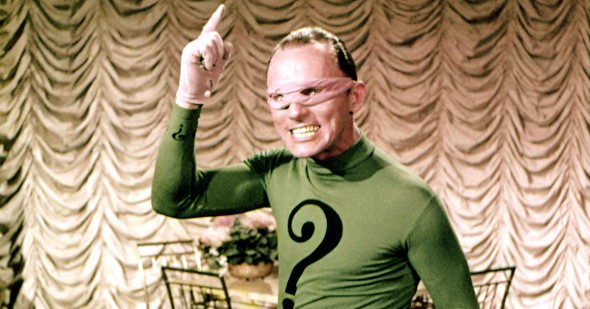 Did you know?
8 riveting facts about Frank Gorshin 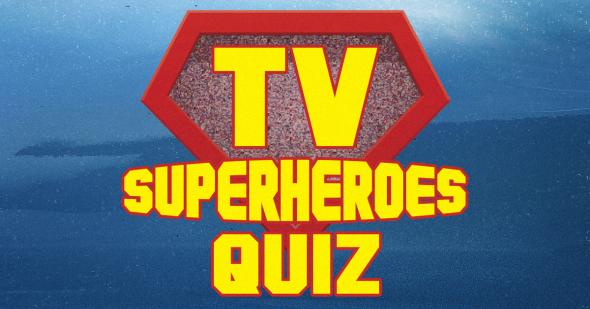 Quiz
Can you name these classic TV superheroes?
Are you sure you want to delete this comment?
Close