5 must-see episodes on MeTV this week of May 9

Catch Wonder Woman in her blue wetsuit, the first episode of 'Happy Days' and much more! 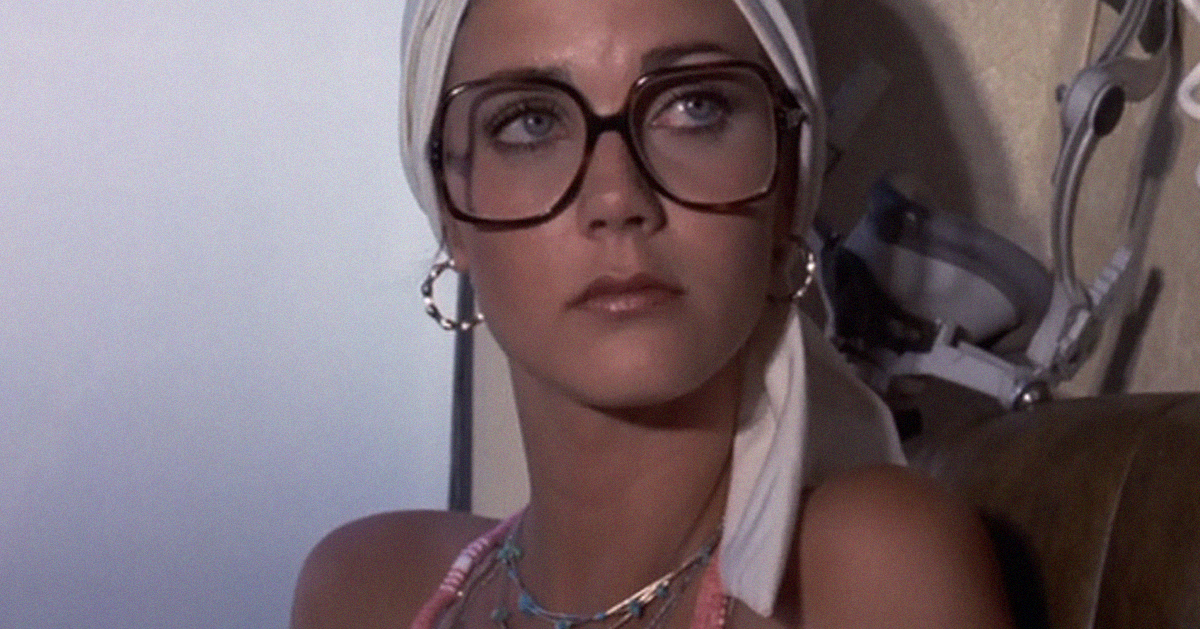 1Get in the summer mood as Wonder Woman goes for a swim, Happy Days begins again and a blockbuster special-effects extravaganza of the 1950s arrives on MeTV.  Here are a handful of highlights from this week's schedule.

Rock around the clock from the very beginning. The series rolls over this week, allowing viewers to jump on at the first episode. (Naturally, if you want to catch the final episode, "Fonzie's Spots," it airs Thursday at the same time.) The Cunningham family is a little larger in these early outings, as Gavan O'Herlihy's Chuck is part of the cast.

Ah, summertime! The season to slip on a swimsuit and hit the pool. Wonder Woman certainly has the right idea in this episode, which features the first appearance of her stylish blue wetsuit. 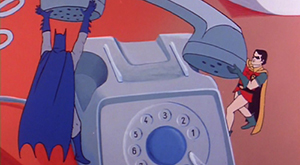 Ant-Man has some of the best scenes in the current blockbuster Captain America film, so why not further explore the world of miniature heroes? In this 1957 classic, Grant Williams faces a kitty and a spider as the tiny title character.

A scene-stealer in Bye Bye Birdie and Bewitched, and the not-so-secret weapon of Hollywood Squares, Paul Lynde always puts a smile on your face. Here he guest stars as the titular singing Mountie in the first color episode — and second season premiere — of the wild sitcom. So what if the Mounties were not created until 60 years after the setting of F Troop. That's the magic of F Troop.

After catching the first Happy Days, rewind the clock a but further and catch the very beginnings of Henry Winkler's career. The young actor appears as one of the guests looking for a taste of Mary's Veal Prince Orloff in this hall of fame episode from 1973.