5 must-see episodes on MeTV this week of May 8

Tune in for a roller disco, a graduation finale, hippies and a historic loss. 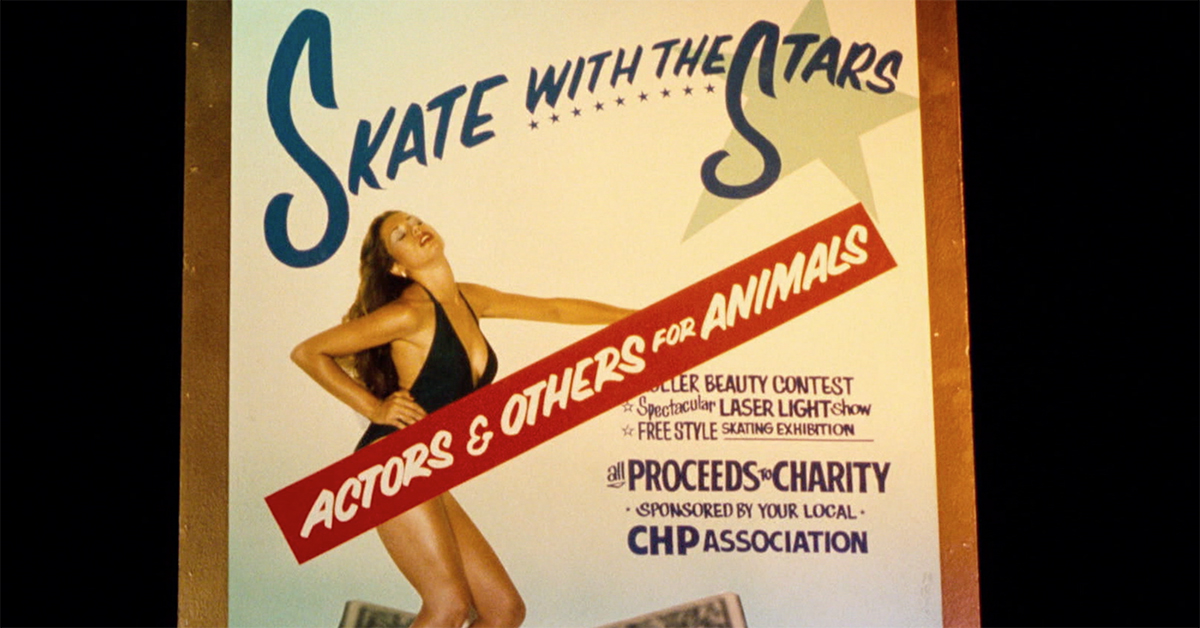 Yes, he did lose a few times. But three out of 271 isn't too shabby. The jury hands down a guilty verdict to Mason’s client. This is the third of the three cases he lost — and the only loss that was not reversed!

We once wrote that this episode is the most 1970s moment of 1970s television. Stars of the small screen — Cindy Williams! Lee Meriwether! Grizzly Adams! — show up for a charity roller disco. Just about every TV celebrity of the late 1970s seems to show up under the disco lights— well, at least all the ones from CHiPs' network, NBC.

An Elvis-like singer from the same neck of the woods named Johnny Poke has risen to stardom. Naturally, the Clampetts misjudge the situation. This episode is worth noting as it features Alan Reed as Poke's manager. Reed was best known as the voice of Fred Flintstone, and it's fascinating to put that familiar voice to a face.

This year marks the 50th anniversary of "The Summer of Love," when the hippie movement reached its peak. The flower power spread all the way to Gomer Pyle's Marine Corps base. Look for a young Rob Reiner as one of three hippies who helps Gomer paint a military vehicle with daisies. (Gomer's honorary hippie nickname: "Greensleeves.") The highlight here is Jim Nabors singing "Blowin' in the Wind," slipping down uncannily into that deep baritone voice.

This is it — the end of the run for Bayside High's Class of '93. See how the gang said goodbye, as Zach hurries through a ballet class in order to earn his diploma. Screech makes a huge sacrifice for Lisa in one of the series' more human moments. Watching any high school graduation brings back memories, no?