5 must-see episodes on MeTV this week of May 30 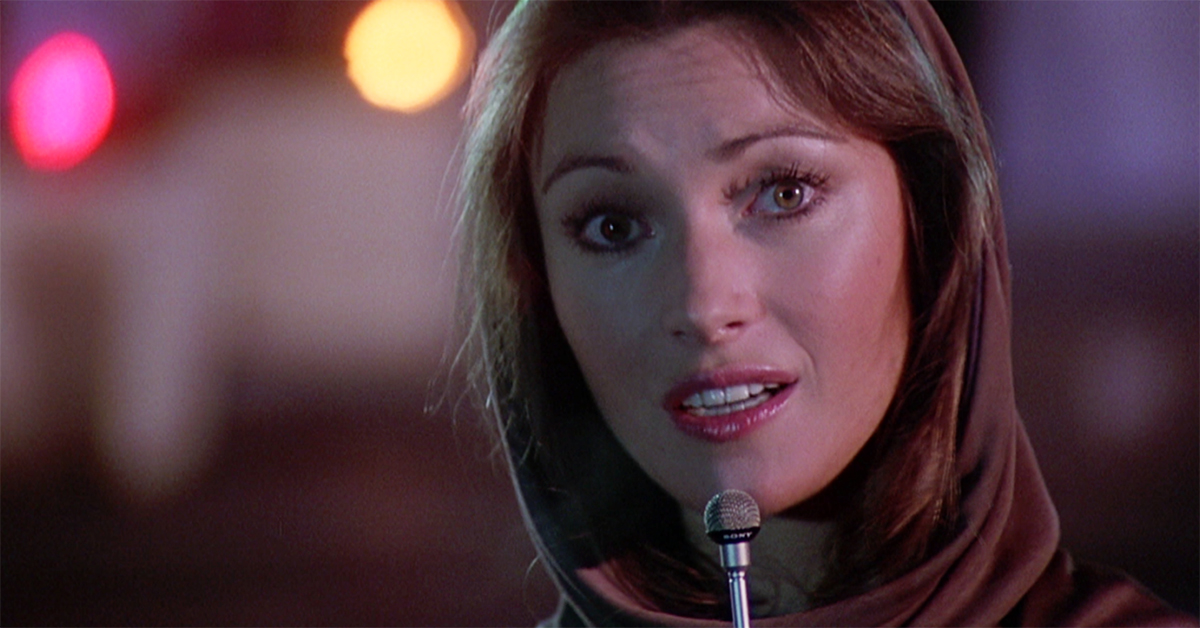 As you might have noticed, there are some significant changes to our MeTV lineup. After all, it is now officially the Summer of Me. A clutch of classic sitcoms are here to cheer you up every weekday afternoon. There's a bit of an alien invasion, too, with ALF on weeknights and the Cylons of Battlestar Galactica joining Super Sci-Fi Saturday Night. These are just a couple of new delights you will find on the schedule.

For this week's highlights, we've picked five shows with a new home on MeTV.

The Tanner family is still adjusting to the arrival of the furry Melmacian in this third episode. It is here that we learn of ALF's craving for cats — though he is not to blame for the disappearance of the household pet, Lucky. This episode is notable as the final screen appearance of Darwin Joston, who is best known for his lead role in John Carpenter's classic Assault on Precinct 13. He played philosopher convict Napoleon Wilson. That breakout role never lead to an actual breakout. Here, he plays a dog-pound worker.

If you've never seen the early episodes of Happy Days, you might be surprised at how different it is in style and tone. Unlike the more familiar, stagy three-camera sitcom setup of seasons three through 11, the first season was shot on film. It has a cinematic look and feels more authentically 1950s, like American Graffiti. This, the fourth episode, centers around a drag race. "Visit" also introduces Marsha Simms, the waitress at Arnold's portrayed by Beatrice Colen, who later played Etta Candy on Wonder Woman. 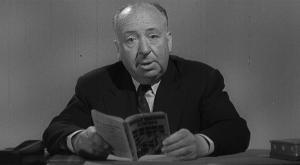 Hitch himself masterfully directs this early episode. You can tell there's a Hollywood legend at work, as the episode is filled with far more camera movements than you typically see on classic television. The story is a gem, too, an eerie tale of a man who is suddenly haunted by his double. Fans of Twin Peaks should eat up this unsettling doppelgänger mystery.

Cylons! Starbuck! Boxey! For kids who grew up in the original Star Wars era, this dazzling show was a saving grace as we eagerly awaited The Empire Strikes Back. There are many similarities between the Skywalker Saga and this space adventure, especially in the premiere film, which is presented in three parts. Jane Seymour, pictured up top, has a significant role here, but she would step away for the rest of the series.

The late, great Mary Tyler Moore redefined the sitcom with her pioneering 1970 sitcom. Much of its genius was due to the ensemble cast. To toast these brilliant actors, we are presenting A Very Mary Summer. Each Sunday, we will focus on one of the eight core characters at WJM-TV. We begin with Rhoda, showcasing two episodes that encapsulate the heart and soul of Valerie Harper's character. Oh, and the hour is followed by the first two episodes of Rhoda, the hit spin-off, in its new time slot!