5 must-see episodes on MeTV this week of March 7

An elephant, Martin Landau and the coordinates to Gilligan's Island are part of this week's highlights. 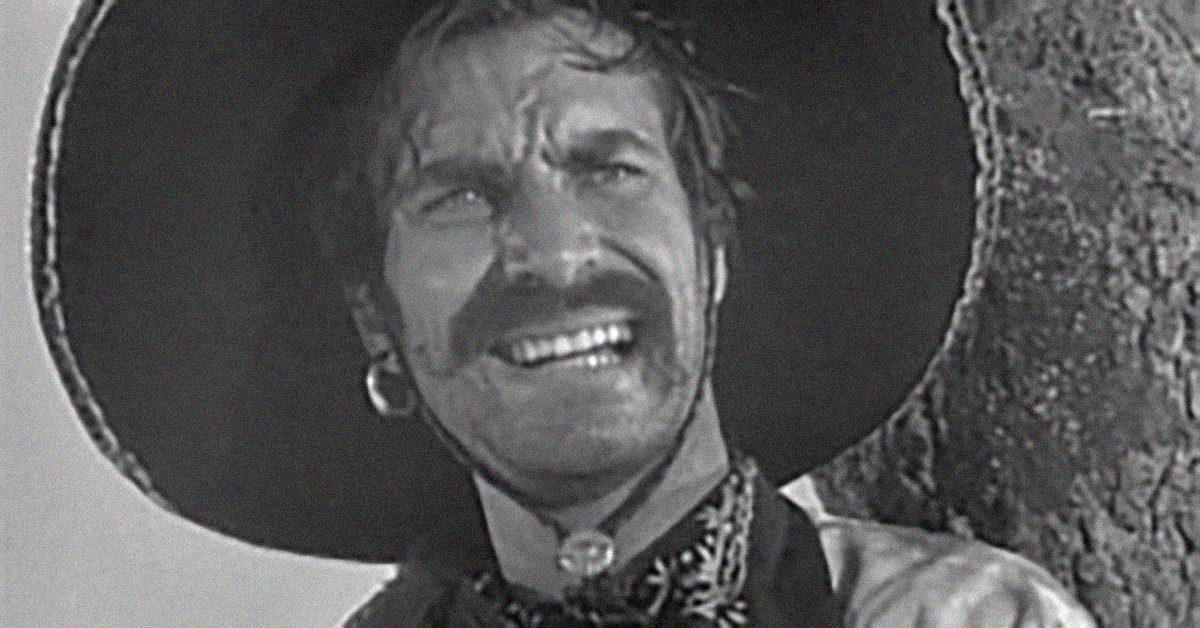 As they say about March, it comes in like a lion and out like a lamb. We may not have a lion for you, but we do have an elephant. This week, we focus on a fistful of westerns loaded with great guest stars. Also tune in for the opening of Jim Rockford's case file and the location of Gilligan's Island.

The Rockford Files "The Kirkoff Case"
Tuesday night at 1AM | 12C

Start from the very beginning with episode one of the classic detective series. James Woods and Abe Vigoda are guest stars in this early case, in which Woods' character hires Rockford to find his parents' killer. It also features the fantastic answering machine message that says so much about Rockford's lifestyle: "Hey, Jim, this is Norma down at the market. The check bounced. You want us to tear it up, send it back, or put it with the others?"

The Rifleman "The Vaqueros"
Wednesday 9 at 3PM | 2C

Martin Landau plays a Mexican bandit who ties Lucas to a tree and runs off with Mark. Naturally, that doesn't sit well with Lucas. The fourth season premiere is a tight yarn about kidnap and revenge set south of the border.

This season ten outing features a stellar cast of television faces — Ed Asner, George Lindsey, Robert Culp, Michael Conrad and more guest as Matt Dillon is framed for the lynching of a prisoner.

Martin Landau is back as a devilish western baddie. In this unlikely oater plot, he plays a man who trains an elephant to terrorize Nugget City, thrashing mining camps and native villages.

Denny Miller of Wagon Train, who was also the first blonde Tarzan, guest stars as a surfer who rides into the island. This black & white season one outing is also notable in Gilligan's lore as it gives the precise location of the island — well, almost. The Professor states that their location is "approximately 110 degrees longitude and 10 degrees latitude," but he fails to specify east or west longitude and north or south latitude. There are two possible points in the  Pacific Ocean: 10° North and 110° West, about 700 miles off Mexico, or 10° South and 110° West, approximately 1,400 miles away from the Galapagos. Miller would return in a later episode as a Tarzan-like character.