5 must-see episodes on MeTV this week of July 3 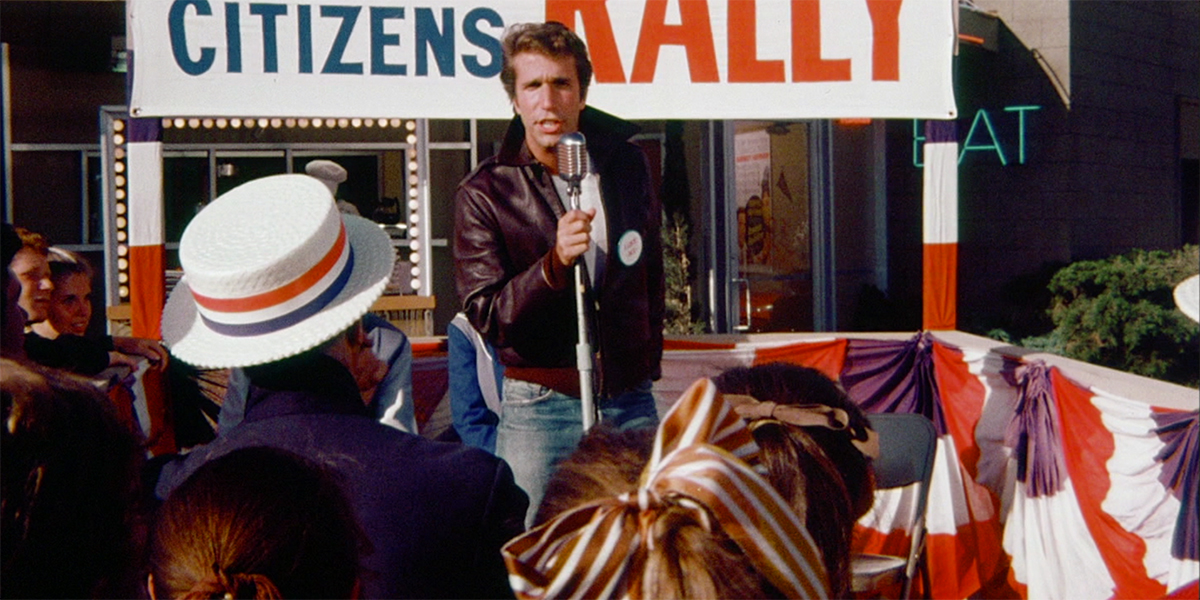 Happy Fourth of July! To help you celebrate the 241st birthday of our country, we have a great slate of classic Americana. What goes better with hot dogs and fireworks than cowboys and Fonzie? This week's highlights offer reunions, nostalgia, action and politics. Let's take a look at our top five must-sees. 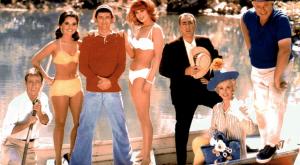 ALF's second episode of its second season served as a de facto Gilligan's Island reunion in 1987. Bob Denver, Alan Hale, Dawn Wells and Russell Johnson reprised their roles of Giligan, the Skipper, Mary Ann and the Professor for one of the alien's extended dream sequences. Yes, of course they are still stuck on the island. It's a must see for an Gilligan's Island fan.

Yes, Bonanza is a classic Western, but it is quite often a comedy. This tale stands as one of the show's funniest hours. An inventor named Phineas T. Klump aspires to be the new Da Vinci. He has crafted a flying contraption. Hoss signs up to test out the wooden wings. Little Joe proclaims, "My brother's a giant bird!"

Lucas is tied to a tree and left for dead in the desert. Mark is taken prisoner. Martin Landau plays a villainous Mexican bandit in this gripping season four premiere. Honestly, he bears uncanny resemblance to Daniel Day Lewis in There Will Be Blood.

It doesn't get more American than a Happy Days episode centering around the 1956 presidential election. There's a rift in the Cunningham family, as young Richie supports Adlai, while his parents like Ike. Fonzie stumps for Eisenhower. "How come Fonzie's speaking for Ike," a letterman asks Potsie. "Why not? Fonzie's got more friends than Ike does!"

Considered by some to be the greatest episode of Star Trek, "Balance of Terror" is certainly its most tense. Inspired by the submarine film The Enemy Below, writers introduced a new alien race, the Romulans. This was also the first digitally remastered episode to be broadcast, back in 2006.