5 must-see episodes on MeTV this week of January 16

Catch Harrison Ford against Raymond Burr, 'The Hulk' minus the Hulk and MacGyver's biggest contraption. 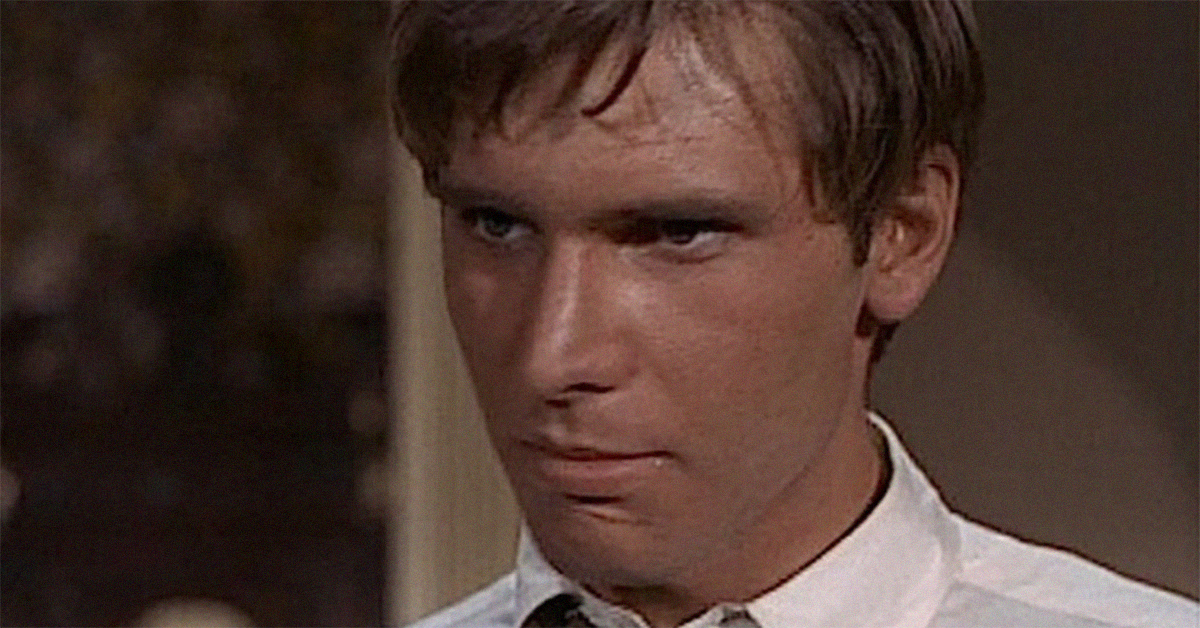 In this week's highlights, you can spot heroes from Star Trek and Star Wars — before they were stars! Plus, Happy Days enters la la land with its surreal musical episode about American history. Oh, and MacGyver whips up a flying contraption for three passengers in about 15 minutes. You have to see it to believe it!

The Star Trek cast found plenty of work in Westerns before heading to the stars. It's always fascinating to see the Enterprise crew in a new light. Here, DeForest Kelley (credited as DeForrest Kelley), looking somewhat like an Amish hipster, is miles away from Bones McCoy. The Georgia native gets to show off his accent a bit, too.

Raymond Burr shifts gears into Perry Mason mode here, as he works to prove a convicted murder, Walter Stowe, innocent. Han Solo himself, Harrison Ford, plays Stowe's son, who receives a guiding hand from ol' Ironside. Get a look at the Hollywood icon in his pre-fame years.

In one of his most memorable missions, MacGyver covertly heads into East Germany to demolish the wreckage of a fighter plane before the Soviets can reach it. The aerial dogfight footage here might look familiar — it's recycled from Top Gun. There are also many similarities with The Six Million Dollar Man episode "Nightmare in the Sky," which featured MacGyver co-star Dana Elcar! Be sure to stick around for the massive hot air balloon that Mac makes.

See Also: The 12 coolest, craziest contraptions MacGyver ever made

What would The Incredible Hulk be without the Hulk? Pretty gripping television, it turns out. This outlier episode is the rarity to not feature Bill Bixby. Instead, the story focuses on Jack McGee, the National Register reporter who has grown obsessed with hunting the Hulk. In that regard, it almost plays more like an X-Files case.

May 26th, 1981, started off as a normal day, but it ended with a bang — the Happy Days musical episode premiered. By the show's eighth season, Ron Howard had already left, Don Most was gone and the Fonz had already jumped the shark. Where else was there to go but create a musical about our nation's immigrant history?