5 must-see episodes on MeTV this week of February 6

Tune in for two failed pilots, 'Twilight Zone' with a laugh track and some classic Hitchcock. 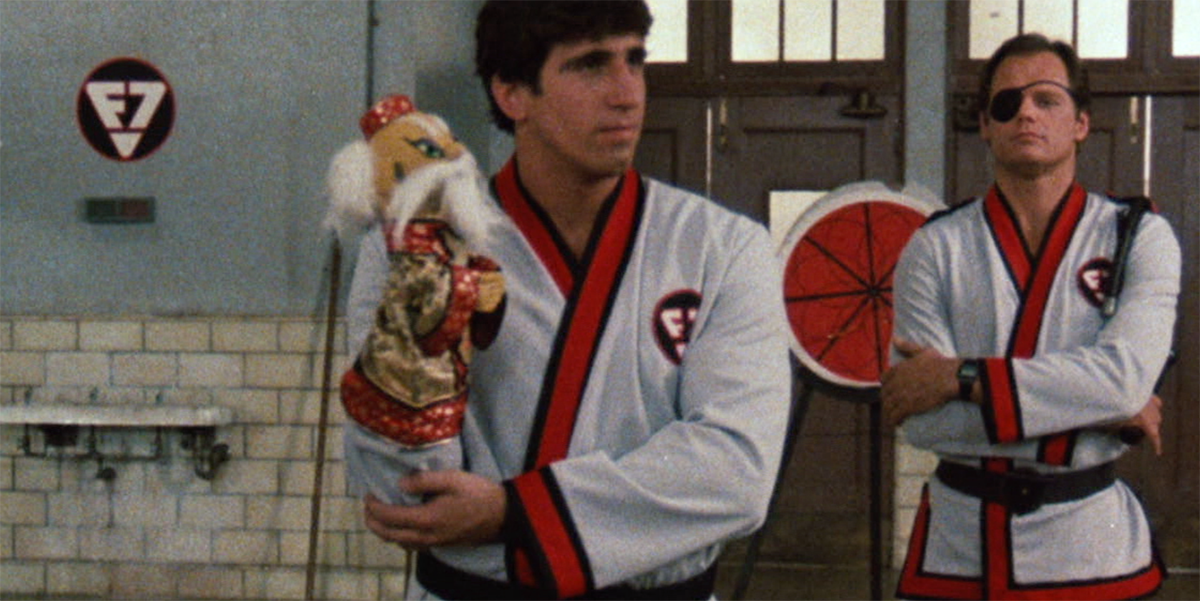 This week, tune in for new beginnings of TV series — both failed and classic. Elsewhere, we highlight two beloved small screen stars, Carol Burnett and Jerry Mathers, in early roles long before they were household names. Without further ado, here are a handful of picks for the first week of February! 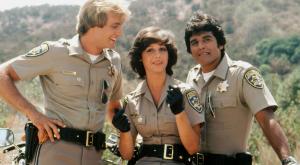 What ever happened to the cast from 'CHiPs'?

We are fascinated by failed pilots, and you can catch them here and there amidst our familiar MeTV series as backdoor pilot episodes. In this season five finale of CHiPs, Ponch and Jon hardly appear at all, as they make way for Force Seven, an elite squad of martial arts masters who fight crime in L.A. The ninja cop crew features former NFL and future Hunter star Fred Dryer as the eye patch-wearing leader, as well as a ventriloquist with a Confucius puppet. Yeah, it's cheesy '80s action stuff, and we eat it up. John Rhys-Davies also appears, as does Tom Reilly, who would confusingly go on to play an entirely different character, "Hot Dog" Nelson, in the following CHiPs episode. It goes without saying that Force Seven never became a series of its own.

The Alfred Hitchcock Hour "Lonely Place"
Wednesday 8 at 1AM | 12C

The great character actor Bruce Dern portrays a brooding drifter in this standout psychological thriller, one of the best Hitchcock tales for television. The stranger turns up on a middle-of-nowhere, hardscrabble peach farm, where he soon comes between the married owners. A creeping sense of dread and a surprising twist will keep you on the edge of your couch.

You can hum the theme song in the shower. A tear comes to your eye when you remember how Hunnicutt spelled out "GOODBYE" in rocks. But how well do you remember how it all began? The first episode of M*A*S*H aired on September 17, 1972. That brilliant mix of comedy and pathos was there from the get-go, and beloved characters like Hawkeye and Radar arrived fully formed. There were even some characters from the original novel and film, like Spearchucker Jones and Dish Schneider, who failed to stick around for long in the TV series.

An angel trying to earn his wings comes to the aide of a down-on-her-luck woman who has just been fired. It's certainly not the strongest entry in the classic anthology series. In fact, it's rather divisive, as it is the only Twilight Zone with a laugh track. But the 1962 tale does star a young Carol Burnett. Like Force Seven, it was a backdoor pilot that failed to, well, earn its wings.

Four years before he became the Beaver, Jerry Mathers popped up briefly as Little Ricky inside a dream sequence of this I Love Lucy episode. He panhandles with Lucille Ball outside a theater.