5 must-see episodes on MeTV this week of February 13

Tune in for the debuts of Khan, 'Hawaiian Eye' and Beaver's buddy Gilbert Bates. 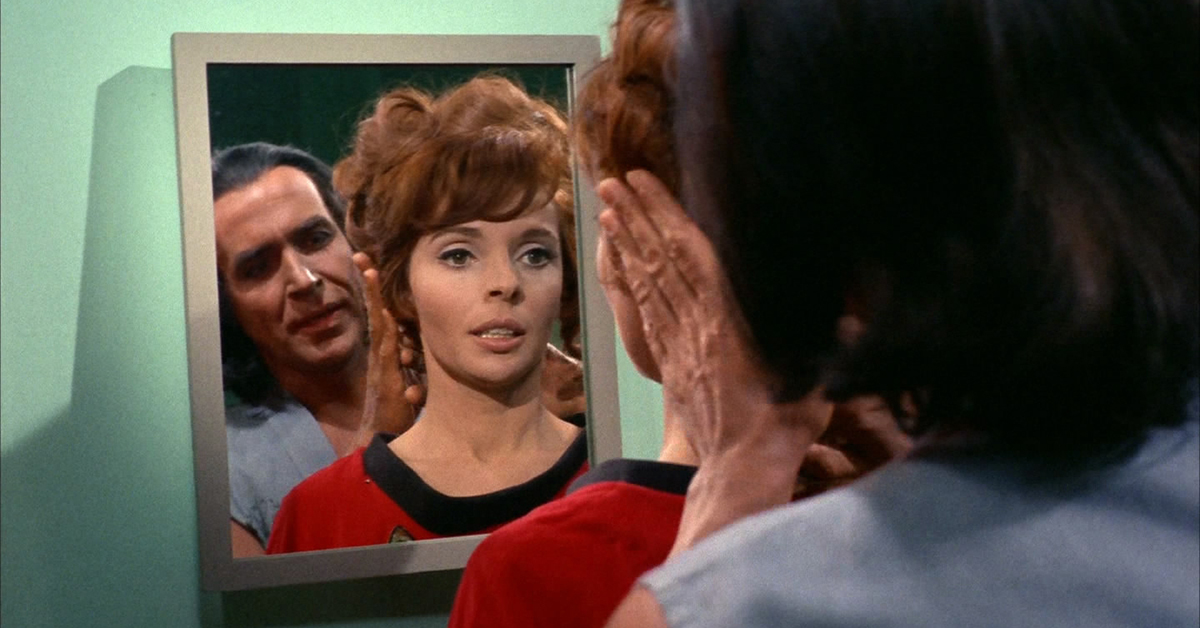 Valentine's Day is nearly here, and if even if you missed our romantic Love Me marathon yesterday, we still have some holiday fare on tap for February 14. "The Clampetts Play Cupid" on The Beverly Hillbillies, while Iola hires an escort for Thelma in the Mama's Family episode "My Phony Valentine."

This week also marks the 50th anniversary of "Space Seed," the Star Trek episode that introduced Khan, one of the great villains in all of science fiction. To celebrate, we've scheduled that wonderful episode for Saturday. Find out more below. 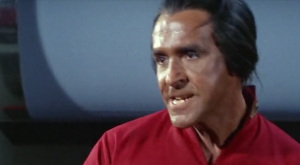 And there are many more highlights. Let's get to them!

This season two episode introduced Beaver's friend and neighbor Gilbert. Though he would later be called Bates, in this debut, Gilbert's last name is Gates. (That being said, in season five, he briefly has the surname Harrison for some reason.) The new kid is fond of spinning tall tales, but there is a reason for his lying, as we learn. Gilbert was played by Stephen Talbot, son of early movie star Lyle Talbot. Oh, and Lyle Talbot also played a neighbor on Ozzie and Harriet. It must run in the family.

Long before Chucky came along, there was Talking Tina, the sinister doll that terrorizes Telly Savalas in this classic creeper. You'll never look at a toy store the same way.

For its season two premiere, this hip private eye series took a vacation to Hawaii — with good reason. Warner Bros. wanted to introduce the characters from another cool, similar show, Hawaiian Eye, five days before it premiered. Hawaiian Eye became such a fad that costar Poncie Ponce released hit albums of Hawaiian music. Tune in to check out Ponce and Robert Conrad debut their roles of Kim and Tom Lopaka.

Loads of stars come stuffed into this early episode. Michael Landon, William Schallert, John Carradine and Sue Randall (best known as schoolteacher Miss Landers from Leave It to Beaver) help make this mystery of mindreading and young romance a standout.

KHAAAAAAN! Of course, 15 years later, Ricardo Montalbán would return to terrorize the Enterprise in The Wrath of Khan. See how the story began in this immortal Trek tale, when genetic superman Khan Noonien Singh is awoken from his ship Botany Bay. Even if it is clearly carried out by stunt doubles, the climactic fight between Kirk and Khan in the engine room remains one of the most intensely physical clashes of 1960s action television.