5 must-see episodes on MeTV this week of December 5

The M*A*S*H unit deals with frigid weather while the Bradys reunite for Christmas. 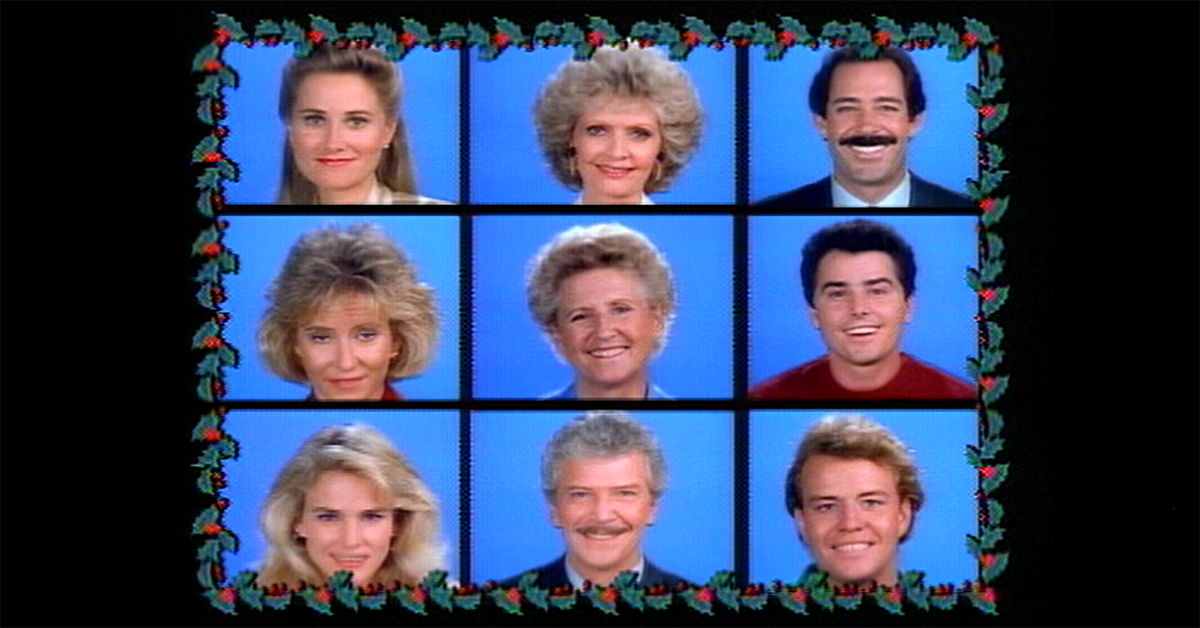 With dipping temperatures and snow across the country, winter has really kicked in this week. That's okay — we were dreaming of a white Christmas. There's no better reason to tuck up under a blanket on the couch with a mug of cocoa and watch some classic TV. This week, we hightlight some seasonally appropriate fare, and some historic episodes of old favorites.

See how the 4077th deals with frigid temperatures. The dipping mercury leads to exploding mines, hypothermia and a heater shortage.

With the death of Fidel Castro, the island nation has been in the news of late. This fascinating travel comedy originally aired in 1956, in the midst of the Cuban Revolution. As the Cold War intensified, especially after the Cuban missle crisis, this episode was kept out of syndication for years. Lucy meets Uncle Alberto and the rest of Ricky's sprawling family, trying to impress them. Her saying "mucha grasa" ("a lot of fat") does not help, but of course she wins them over.

Opie, meet Bee; Bee, meet Opie. It's the premiere episode of the iconic series. See how it all began, and learn how Aunt Bee came to work for the Taylors. 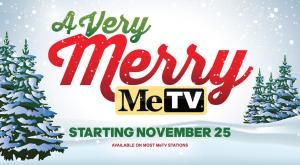 Who didn't love a good train set under the Christmas tree? Petticoat Junction does one better in this holiday episode, dressing up the big locomotive in Yuletide decorations. It's a heartwarming episode filled with both Scrooges and good cheer.

Hairspray and mistletoe is in the air! The whole family reunited in 1988 (well, minus Susan Olsen, who was replaced by Jennifer Runyon) for this made-for-TV movie. Find out what all the kids got up to as adults. Peter was dating his boss and Bobby was a race car driver! And meet the new folks married into the Brady clan — Nora, Phillip and Wally.