5 must-see episodes on MeTV this week of April 25 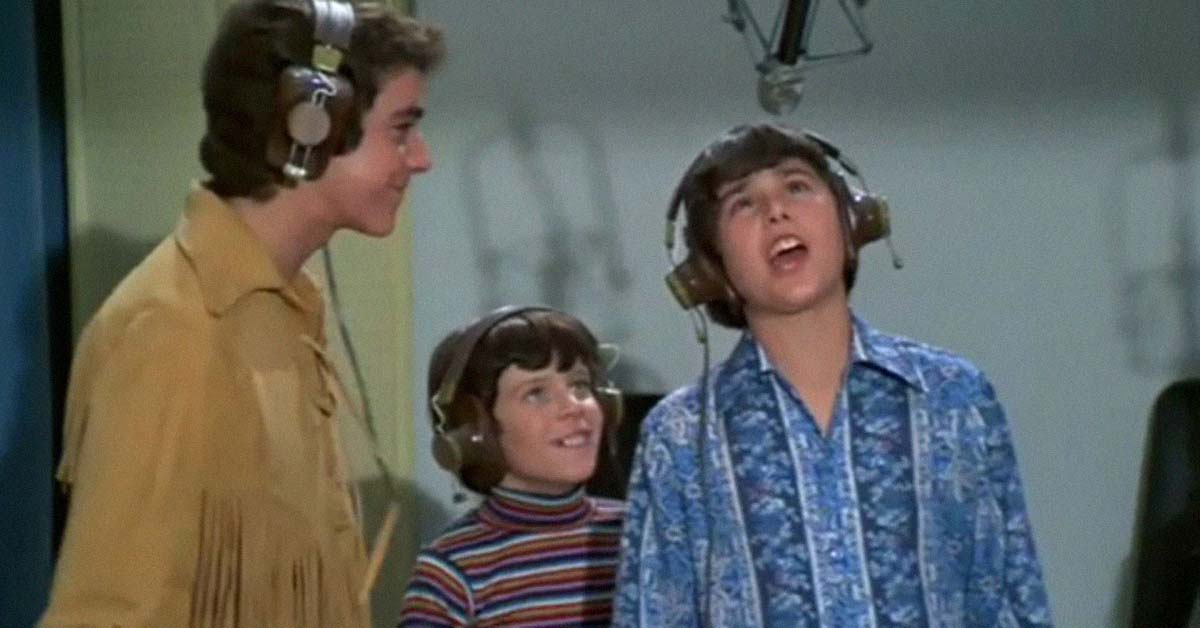 MeTV is more than classic television shows. We show some memorable movies, too. This week we wanted to direct our spotlight on some of our late night features. Here are some loveable laughs, comic book thrills and guest appearances to lock into your viewing schedule.

We are suckers for adorable dogs in television shows, and this episode delivers nearly a dozen of them. In "Dogs, Dogs, Dogs," Opie comes in to the station with a perky little pooch. Soon, the little guy's 10 friends show up for more of Barney's delicious sandwich. Fife then takes them all out to a field in a thunderstorm, and tries to convince Opie they'll be okay. But they end up safely back home in the end.

Did you know we air McMillan & Wife? It's one of our regular series in the MeTV Mystery Movie slot. Gilligan's Island fnas will want to check out this installment of the Rock Hudson whodunnit. Susan Saint James (Sally) is kidnapped by art thieves, and McMillan enlists a certain Coast Guard commander to rescue his wife. Who better to play a Coast Guard commander than the Skipper, Alan Hale, Jr.?

The superhero series jumped from the World War II era to the modern day at the start of season two, but this second episode of the second year keeps with WWII theme. Nazis in South America have cloned Hitler. Der Führer is played by Barry Dennen, best known as Pontius Pilate in Jesus Christ Superstar. Eesh, who was his agent?

As we call attention to the MeTV Mystery Movie this week, so too should we shine a flashlight on the spooky chamber of Svengoolie. Fans of Steven Spielberg's Duel, Stephen King's Christine and Quentin Tarantino's Death Proof will eat up The Car, a 1977 B-flick about a killer Lincoln Continental in the Utah desert. James Brolin tries to put a stop to the big, black sedan.

"When it's time to change, you've got to rearrange!" Puberty meets bubblegum pop when Peter's voice cracks! Sha-na-na-na-na!