5 must-see episodes on MeTV this week of April 24

Tune in for bluegrass, Martians and Munsters. 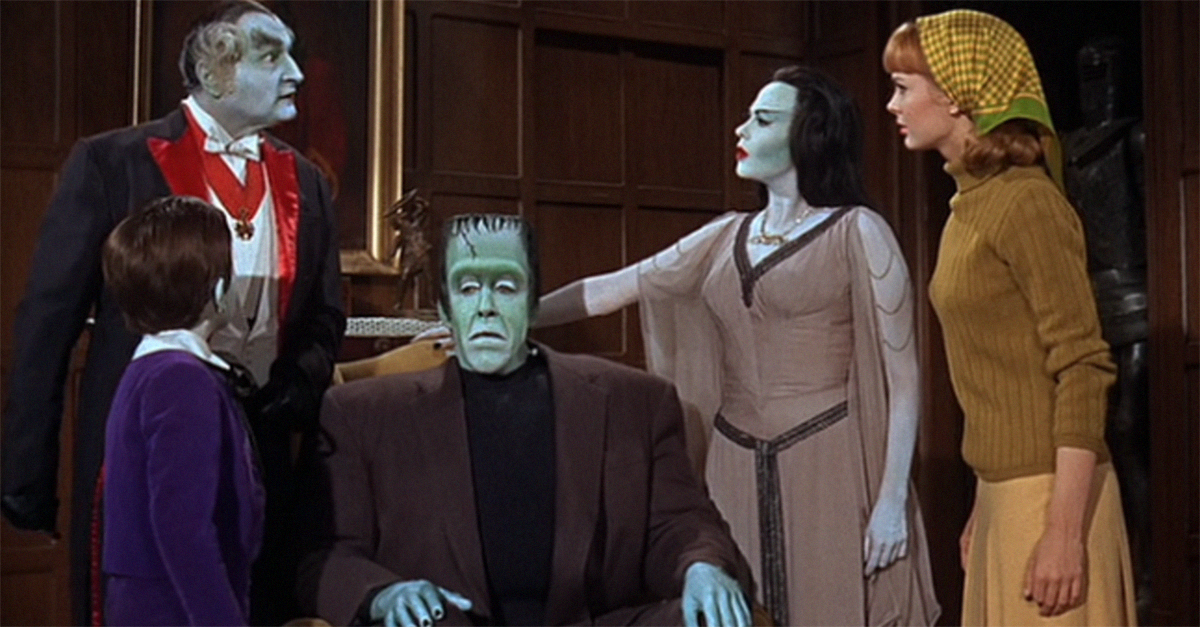 It's the last week of April, and we're going to shower you with some classic episodes before a new Summer of Me schedule flowers in May. (Keep your eyes peeled for more news on that — or tune in for on-air teases this week.) The next seven days serve up some thrilling science fiction, epic stunts, folk music and a TV-to-big-screen movie from 1966.

Let's look at the highlights.

Based on a classic short story by Paul W. Fairman, "Brothers Beyond the Void," which Fantastic Adventures originally published in 1952, this first-season episode delivers one of the series' best twists. The tale centers around a cynical astronaut, played by the wonderful Roddy McDowall, who finds himself the lone Earthling on Mars. The production recycled props and backdrops from the blockbuster Forbidden Planet. Some actors later found work on Star Trek, which took a good number of ideas from this story for its pilot, "The Cage." 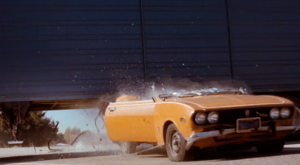 A fast and furious opening pile-up stands as one of the most impressive car stunts of 1970s television. The scene had a higher body count than the rest of the series combined, which makes for one of the darkest CHiPs episodes. Pay close attention to the emergency vehicles, which come from Station 51 — which you might remember from Emergency!

George Takei celebrated his 80th birthday last week. What better way to honor the actor? This is his greatest and most beloved episode, in which he runs through the corridors of the Enterprise wielding a sword.

The summer movies of 1966 took many adored TV characters to the silver screen. The Caped Crusader faced his four most infamous foes in Batman. The Man Called Flintstone spoofed James Bond with Fred as the hero. Meanwhile, Munster, Go Home! offered fans a glimpse at the monstrous sitcom family in full Technicolor. The super cool Drag-u-la custom car also tears up the screen in this campy road comedy. Watch the Universal production with cheeky commentary by our own Svengoolie.

Folk music lovers should pay particular attention to Andy this week. On Wednesday 26 at 8:30PM | 7:30 C, Rafe Hollister sings in an episode appropriately titled "Rafe Hollister Sings." On Sunday, even more melodious strains can be heard when the hillbilly Darlings visit Mayberry. The whole gang plays bluegrass in one of the most musical episodes of the series.