Where To Watch Shop Store Contact
Home / Stories / 40 years ago, the first song with "Disco" in the title hit number one
1970smusic

40 years ago, the first song with "Disco" in the title hit number one 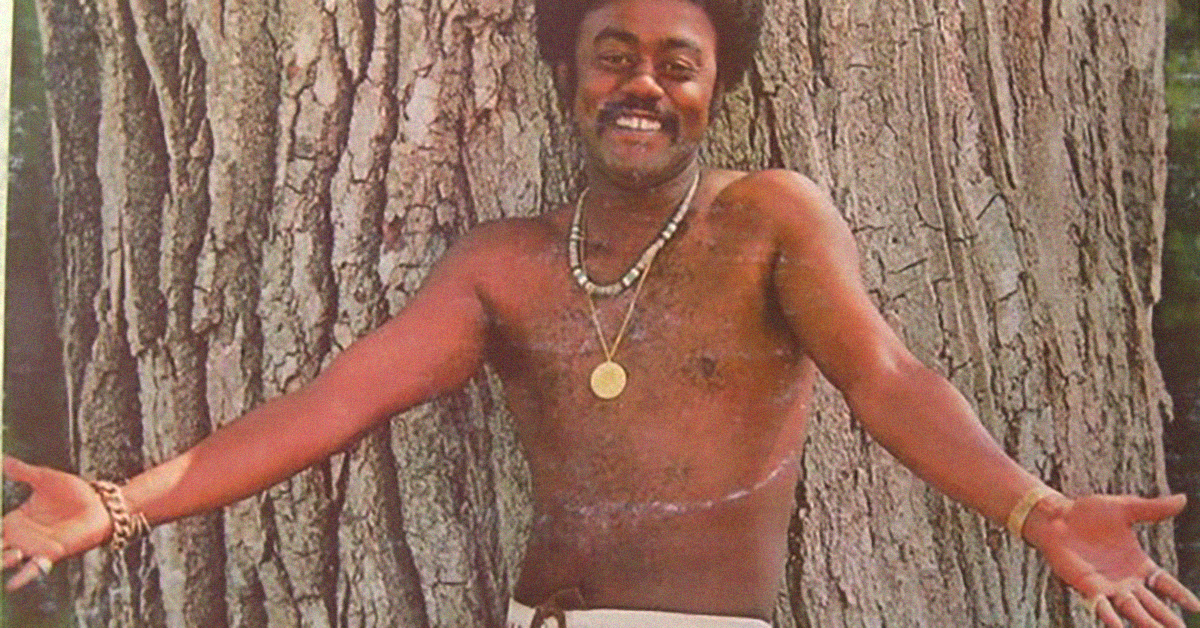 Johnnie Taylor was a grizzled veteran by 1976. The Memphis soul singer had been kicking around in the business for a couple decades. At 42 years old, Taylor, once dubbed "The Philosopher of Soul" and successor to Sam Cooke, had released a couple dozen singles and landed a good number of them in the Billboard Hot 100. "Who's Making Love" scratched its way into the Top 10, earning Taylor his biggest hit to date in 1968. Until "Disco Lady."

Disco itself was not new, though the genre had certainly not yet reached its peak by the Bicentennial. Many point to Manu Dibango's 1972 jam "Soul Makossa" as the birth of disco, while dancefloor killers like Barry White's "Love's Theme" and Carl Douglas' "Kung Fu Fighting" had topped the pop charts in 1974. "The Hustle" followed a year later.

Still, when "Disco Lady" hit number one in the April 2, 1976, issue of Billboard, it marked history. This was the first time a boogie branded with the word "Disco" hit number one. "Disco Duck," "Disco Inferno" and "Disco Nights" would follow.

That being said, "Disco Lady" is not exactly disco. The first cut from his album Eargasm, "Disco Lady" would probably be better classified as laid-back soul-funk. But who are we to argue? You can do the electric slide to it and it name-drops Soul Train.

The track has more firsts to its credit. "Disco Lady" was also the first single certified Platinum by the RIAA. Which is not to say it was the first piece of vinyl to move over a million units. The RIAA instituted the Platinum certification in 1976, partly due to the huge volume of disco singles being sold. Gold would no longer suffice.