This theme park looks like it's gone untouched since the '50s. 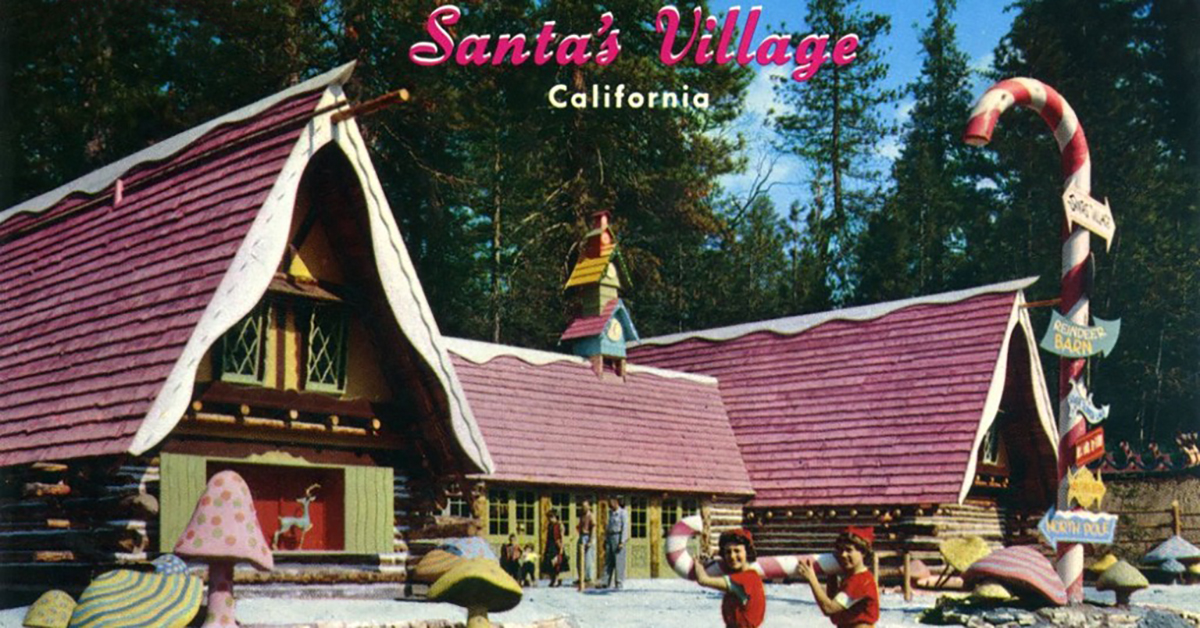 Call it a Christmas miracle, or call it a blast from the past. Earlier this month, a 1950s-era theme park reopened for the first time in nearly twenty years in Skyforest, California.

Santa's Village closed down in 1998 due to bankruptcy, but reemerged on December 2 as SkyPark at Santa's Village. Don't let the new name fool you — almost everything is exactly the same as it was in the '50s.

A giant candy cane stands in front of the parking lot greeting guests, the same place it has stood for over six decades. Attendees can also ride the Polar Express, go ice-skating, mine rock candy and visit Santa's Workshop. 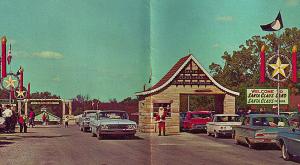 Each building was constructed in 1955, meaning the park is full of nostalgia for a time gone by. Visitors can dine at a restaurant with an electric train, or even book a chapel for a holiday-themed wedding ceremony.

The man who developed the original theme park, Glen Holland, is described as "the Walt Disney of the village." Having grown up in Southern California during the Great Depression, Holland wanted to give children the best holiday experience he never had.

"He believed in creating a world away from our own," Davey Marvich, the park's training and development coordinator, told Travel and Leisure.

Similar to Disney creating a magical experience within the confines of his theme park, Holland didn't want kids seeing money when they attended the park. Originally, the park operated on a punch-scale system. Today, children can go on rides while wearing radio-frequency identification wristbands.

Each day, carolers roam the park singing classic Christmas tunes. The workers dress up as elves and have backstories, just in case you want to know what the North Pole is really like.

SkyPark at Santa's Village is about 80 miles east of Los Angeles near San Bernadino, California. 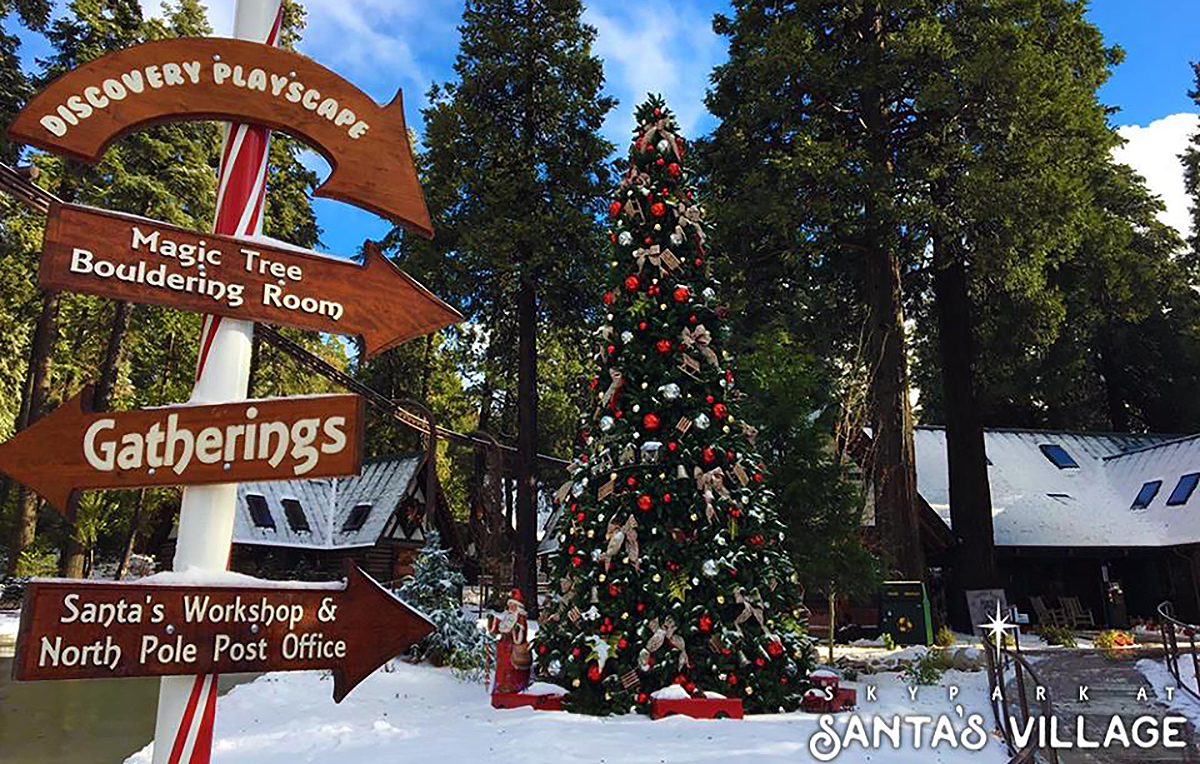