Alas, love did not keep them together. 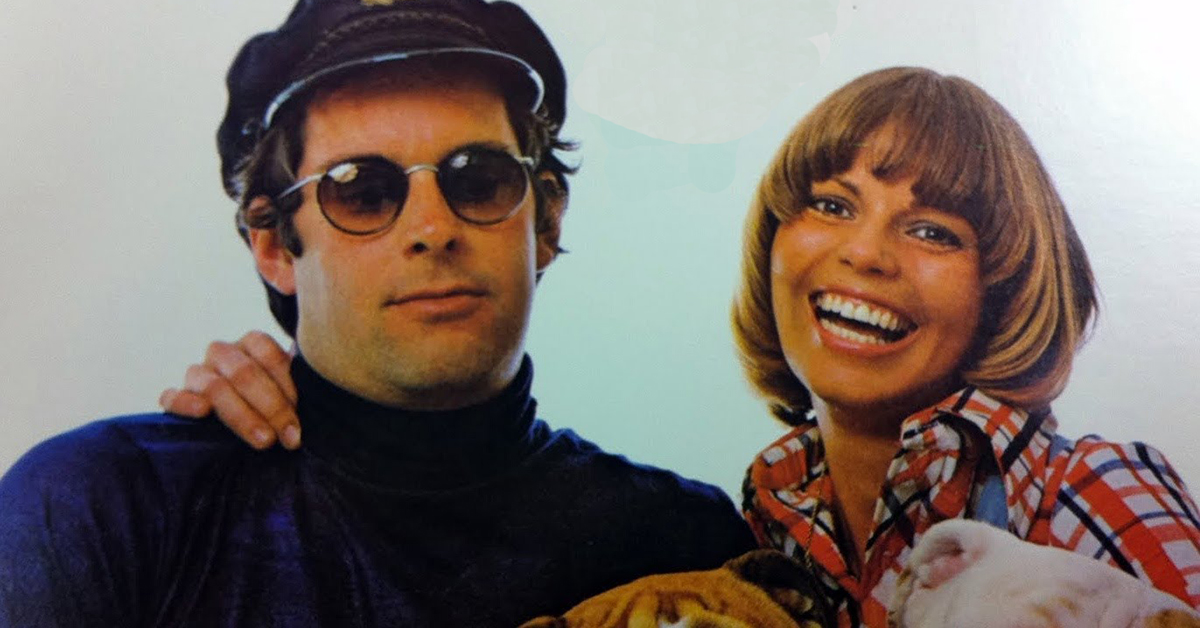 There were a ton of ampersands on album covers in the 1970s. It was Seals & Crofts here, Hall & Oates there. Duos and duets were all the rage. It was also the golden era of the male-female pop duo, when man and woman sang sweet nothings to each other in countless chart hits.

These days, the male-female pop duo is a lost art. The pickings are so slim that there is basically just one act, She & Him, and they can go by that name with little confusion. Everybody wants to be their own star now.

So lets turn back the clock four decades and revisit these coed duos — both wildly successful and obscure. Some were husband and wife, some were brother and sister, others were just two voices that sounded great together. 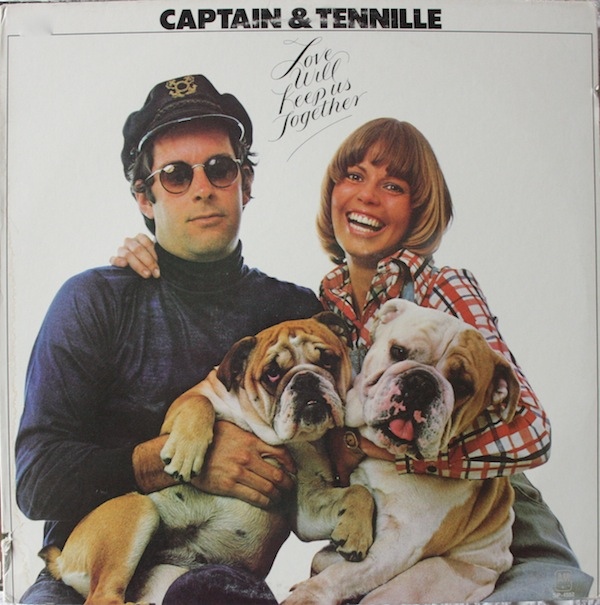 Daryl Dragon and Toni Tennille scored the biggest hit of 1975 with "Love Will Keep Us Together," a cover of a Neil Sedaka tune. The smashes "Do That To Me One More Time" and "Muskrat Love" followed, leading to the married couple's television series, The Captain and Tennille. 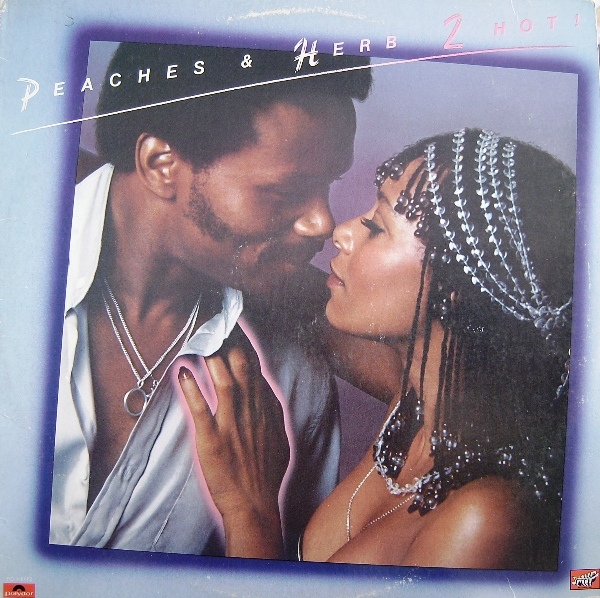 "Reunited"? As if. Seven different singers have filled the role of Peaches, while there has been one constant Herb. The duo owned both the dance floors and the bedrooms in 1978 with boogie-oogie smash "Shake Your Groove Thing" and ballad "Reunited." 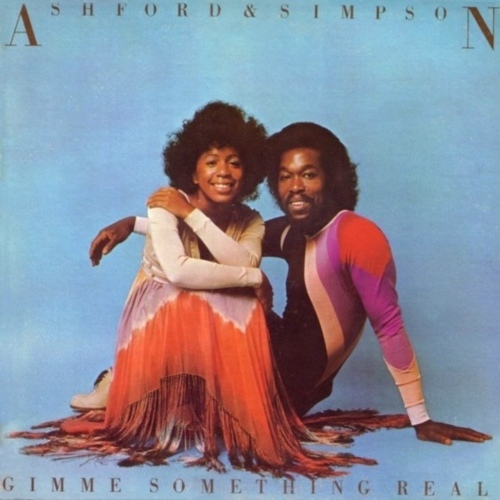 The soul combo cranked out seven albums in the 1970s, none of which bothered the charts too any great degree — Is It Still Good to Ya climbed the highest to number 20. Finally, the easy listening staple "Solid" would soar high in 1984. Here is their earliest R&B success, "(I'd Know You) Anywhere." 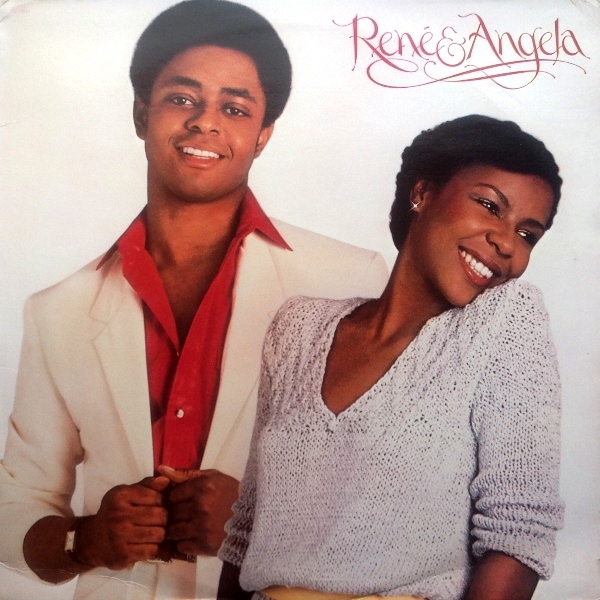 Okay, we're cheating a bit, as this duo did not drop its debut until 1980. But having formed in 1979, they are spiritually in the line of great he-she soul combos of the disco era. Their first single "Do You Really Love Me" kept the gentle boogie going into a new decade. 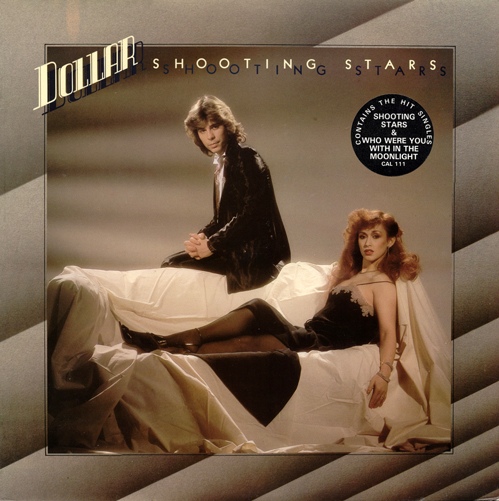 With an intro that will immediately bring to mind Drake's "Hotline Bling," Dollar's "Shooting Star" brought synth-pop into the hair salons in 1979. This would be the only song to crack the charts in the U.S., but the British duo was a minor sensation in its homeland. Alas, why could they not have a "Blank & Blank" name? Day & Bazar has a nice ring to it. 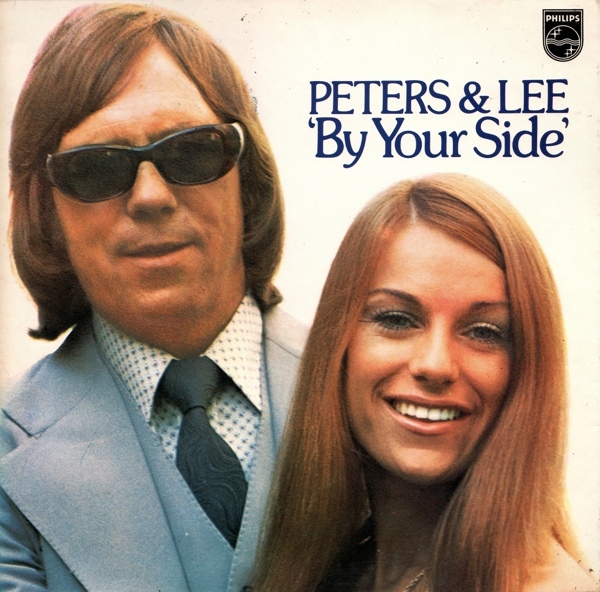 Now here's a fascinating pair. Lennie Peters was the uncle of Rolling Stones drummer Charlie Watts, who was blind in one eye after a car accident. Hence the ever-present shades. He teamed with dancer Dianne Lee in the early '70s to form Lennie Peters and Melody, but the name was quickly changed to Peters and Lee. "Welcome Home" was No. 1 in the United Kingdom in 1973. 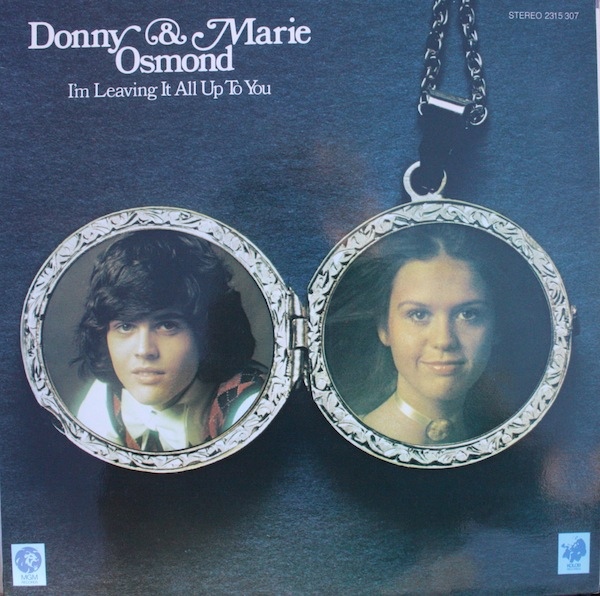 The Osmond siblings shed the rest of the family and became icons of the decade with their variety series and a string of bubblegum pop hits. The first success as a duo was "Morning Side of the Mountain," setting the formula of a little bit country, a little bit rock & roll. 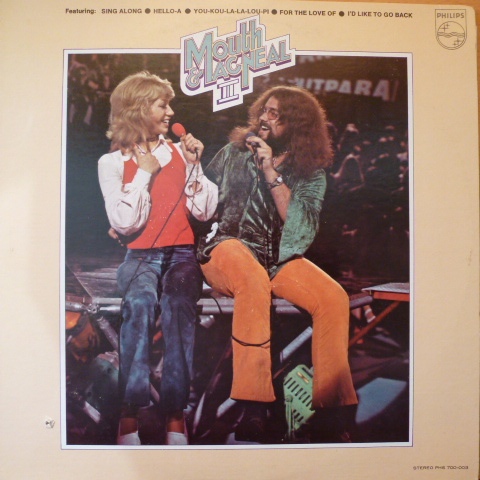 Ah, the 1970s. When a couple of puppet lovers from the Netherlands could record a global smash. The Dutch duo scored a Billboard top ten hit in 1972 with "How Do You Do," which was a bit like Harry Nilsson meets ABBA. 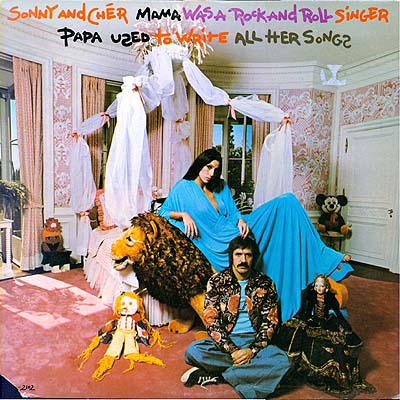 One of the originals, this iconic couple got the couple-pop movement started in the 1960s. By the next decade, the duo's recording career was winding down as its television career took off. Sonny & Cher's fifth and final album Mama Was a Rock and Roll Singer, Papa Used to Write All Her Songs was released in 1973. Of course, we would hear much more from both of them in the years to come. Here is the struttin' title track, with its weird synthesizer duck sounds. 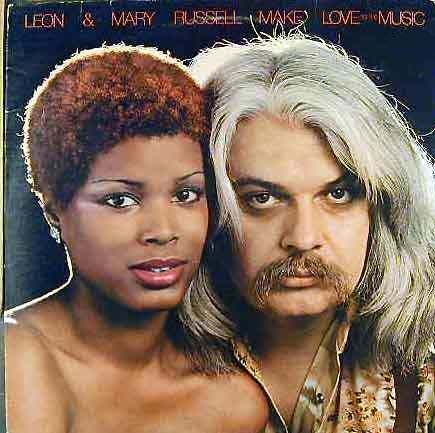 Leon Russell teamed with his wife to release The Wedding Album in 1976. The couple's second and final album, Make Love to the Music, followed a year later. A divorce followed in 1980. 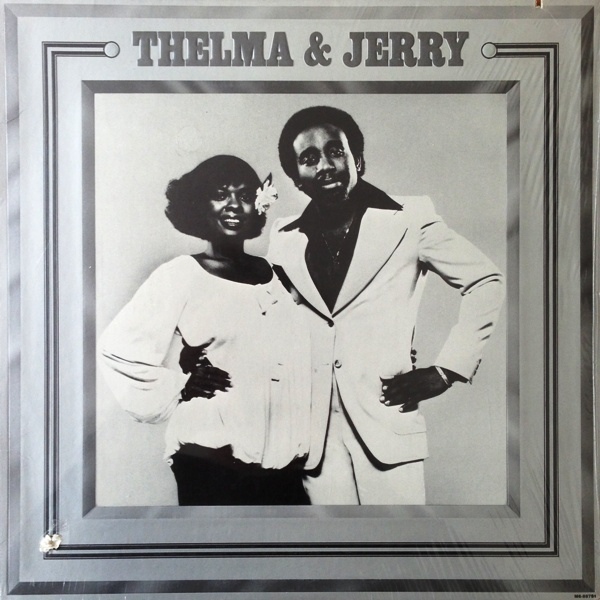 Thelma Houston and Jerry Butler were soul heavyweights in their own right when they decided to team up for a series of releases. Their vocals were a wonderful mix of honey and smoke. Alas, despite their hit "It's a Lifetime Thing," it was a not a lifetime thing.

RedSamRackham 28 months ago
* Captain & Tennille's MUSKRAT LOVE was totally un-groovy! It was more like a sound-track for a cutesy Disney-esque cartoon. ♣
Like Reply Delete