Lunch boxes were the coolest accessory growing up. 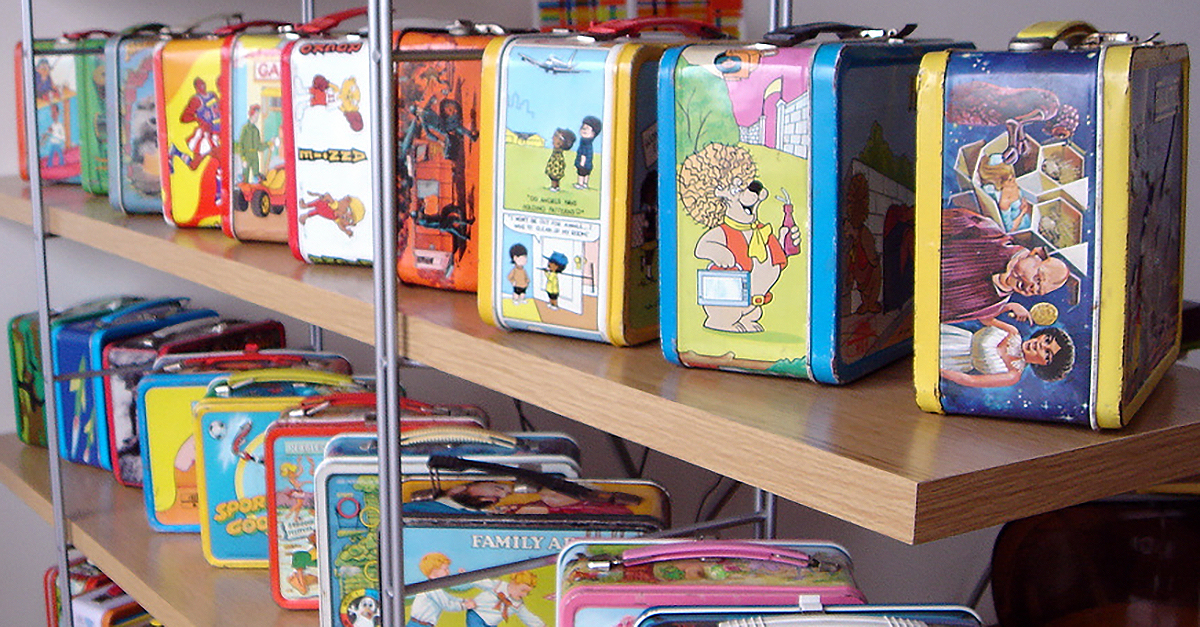 Back to school shopping was a lot of fun growing up, but the most important item to buy was the lunch box. As a kid, your lunch box basically defined who you were and what interests you had. Were you a Disney kid, or a Hanna Barbera enthusiast? Those were the tough questions you had to ask while picking out which lunch accessory you would sport the entire year.

Packing your lunch has never gone out of style, even though cartoon lunch boxes have. We're looking back and rediscovering just how cool some of our lunch boxes were growing up. Which one was your favorite? 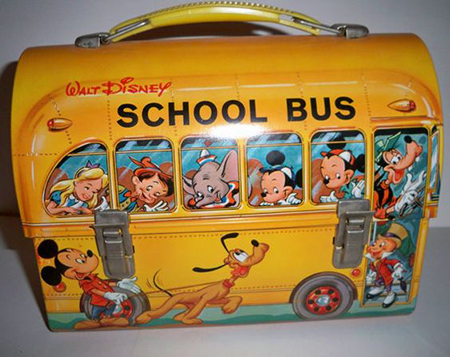 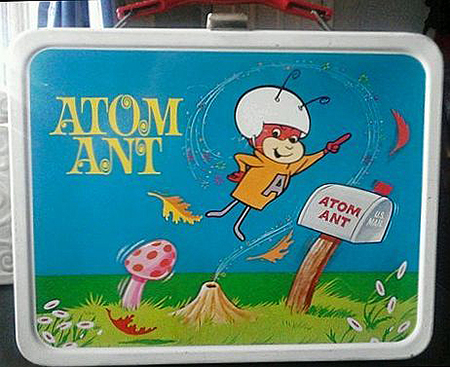 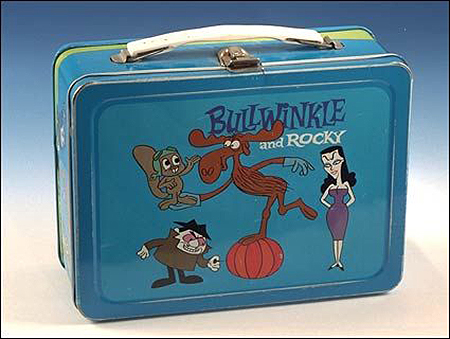 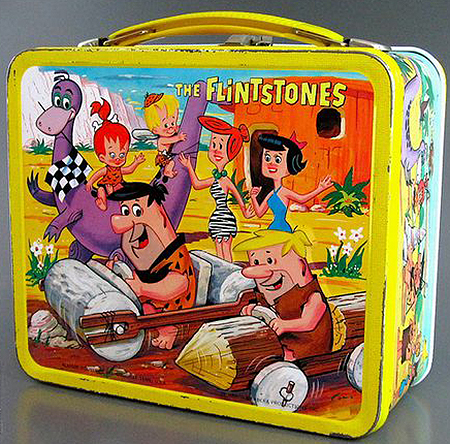 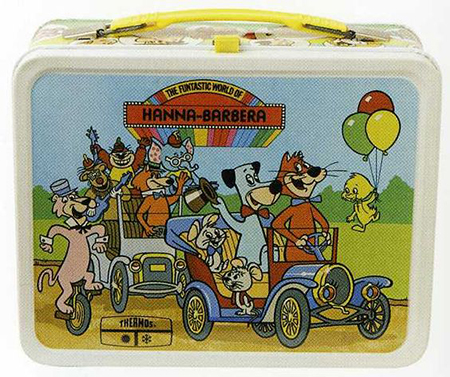 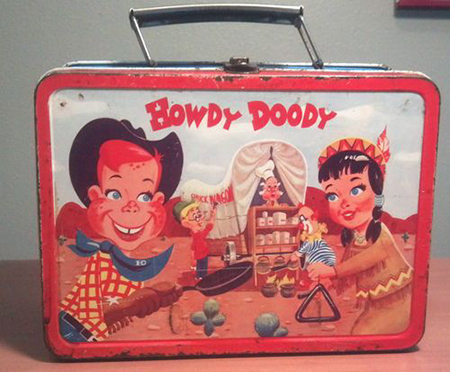 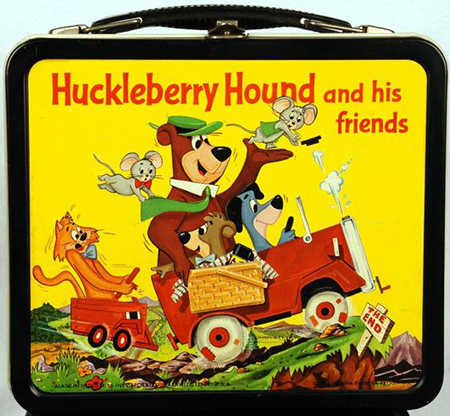 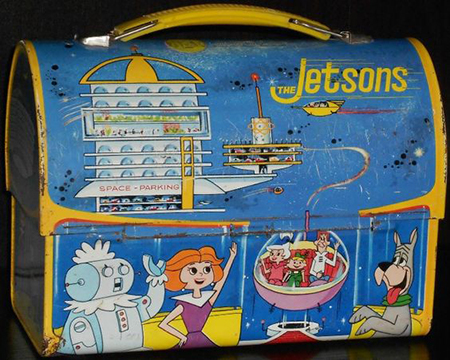 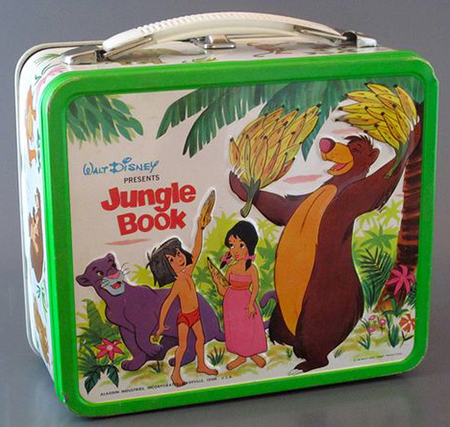 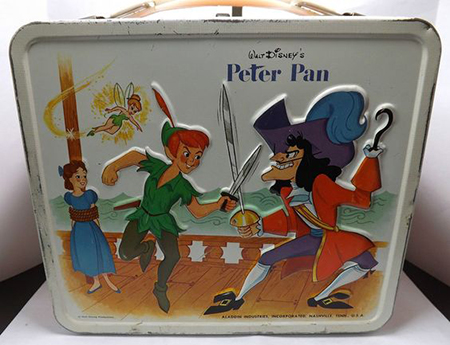 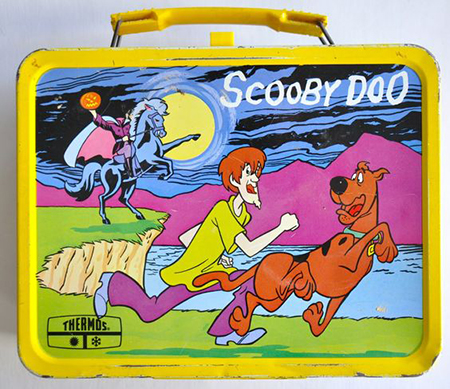 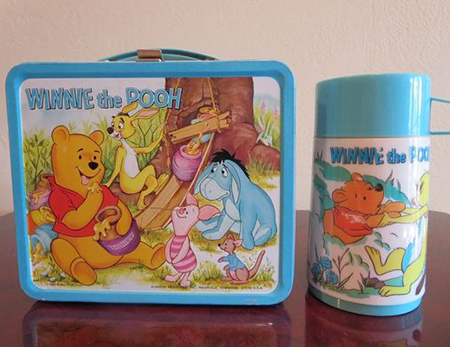 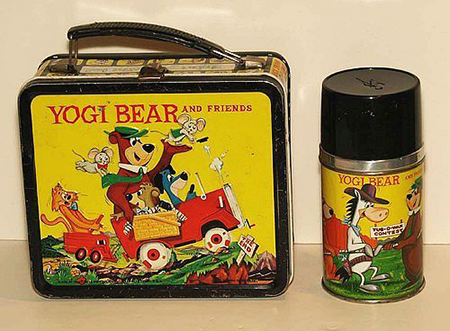 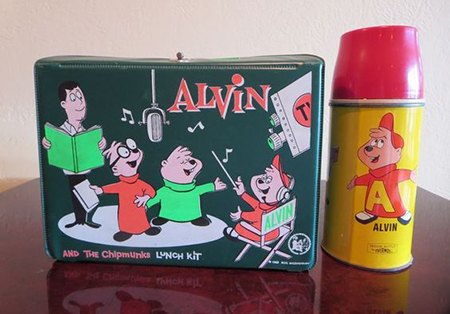 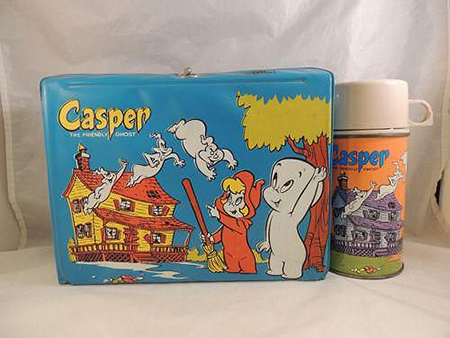 MattThompson 3 months ago
No.s 7 & 13 are the same with a name change. Me and my older (by 6 yrs) brother both used the same box !
Like Reply Delete