Which movie grossed more at the box office? 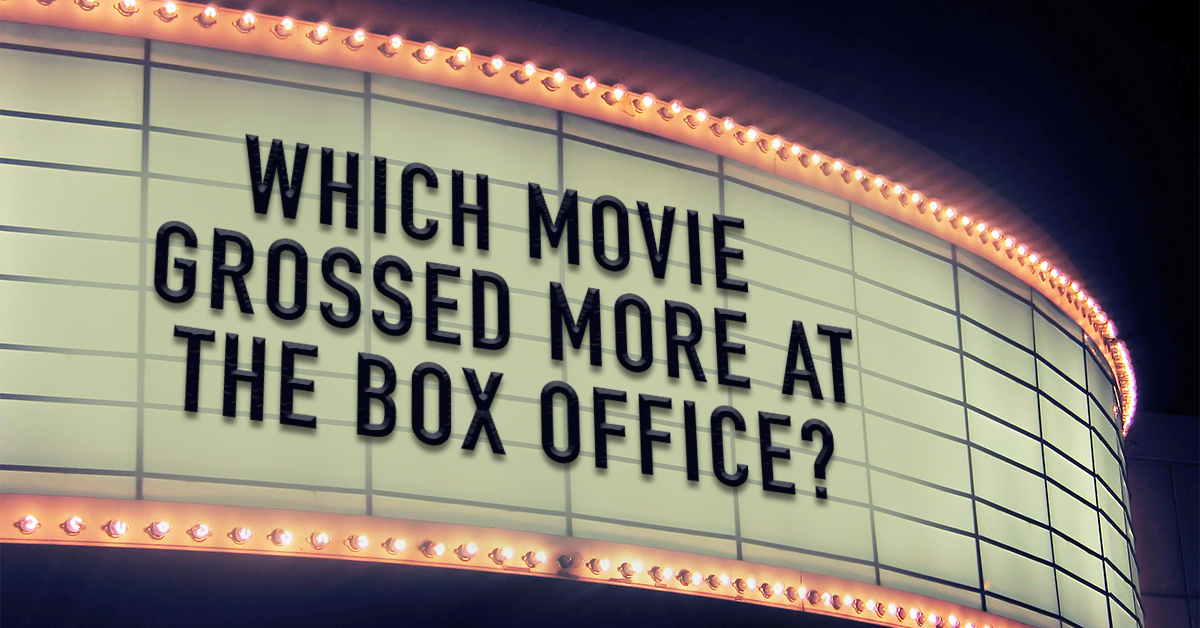 Share
A film doesn't have to make a ton of money to have a legacy equivalent to the biggest blockbusters. To prove that point, we'll give you two or more well-known films, and you'll have to guess which one grossed more money. Remember, just because one film is more fondly remembered, doesn't mean it did that well in theaters.
For this quiz, we're using the total domestic gross for each movie according to Box Office Mojo. Good luck!

Which movie grossed more at the box office? 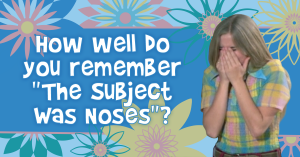 Take another quiz: How well do you remember "The Subject Was Noses" on 'The Brady Bunch'?
Are you sure you want to delete this comment?
Close

Snickers 11 months ago
Blew that one big time only 4 out of 10.
Like Reply Delete

dethLSMO89 28 months ago
Yes, looked it up on Google and according to them Psycho is the biggest grossing Alfred Hitchcock movie just like I thought. Not sure where this quiz got its information from.
Like Reply Delete

Snickers dethLSMO89 11 months ago
I would have thought Psycho would have made more that's why I picked it.
Like Reply Delete

dethLSMO89 28 months ago
Got the Alfred Hitchcock question wrong but not sure I agree with the answer. I m a huge fan of his and according 2 some of the reading I've done "that is when he came into the money" was after the release of Psycho. Also, instead of taking a salary when making Psycho, he took 60 percent of the gross profit as his salary. To me, that would say that Psycho would b his highest grossing film.
Like Reply Delete