How well do you remember the lyrics to ''Baby, It's Cold Outside''?

Been hoping that you'd dropped in. 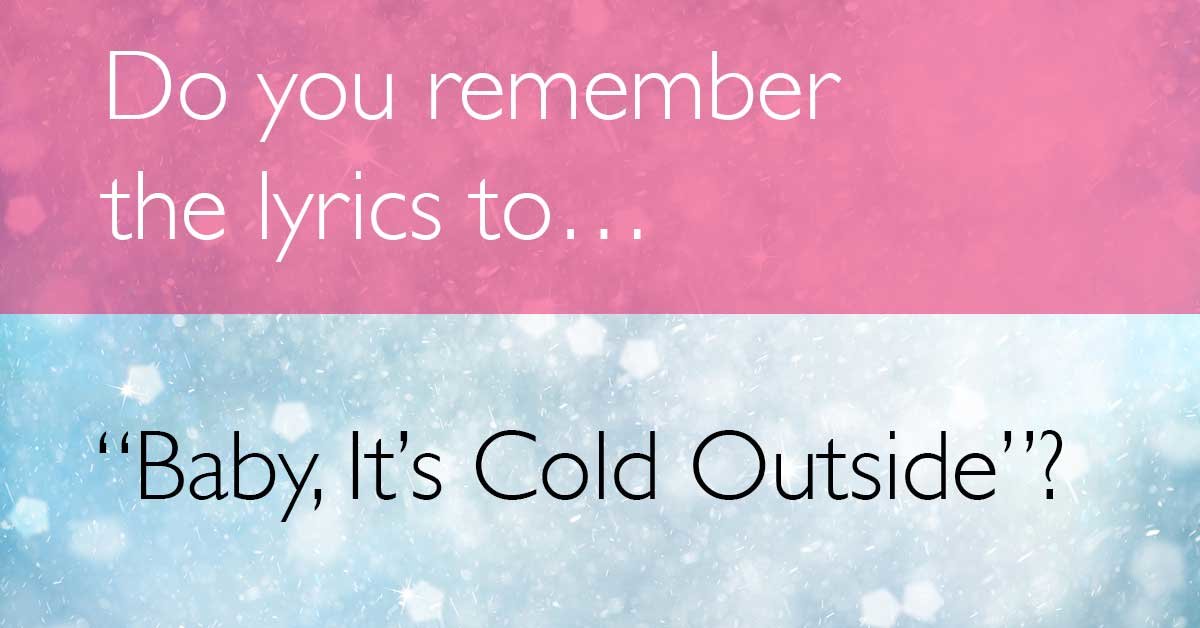 Share
"Baby, It's Cold Outside" was never intended to be a Christmas song. It began as a party amusement, something closer to Semisonic's "Closing Time," in other words, a song to sing at the end of the night to get everyone to leave. Frank Loesser, the writer behind Guys and Dolls, penned the tune, and originally sang it with his wife at soirées circa World War II.
At the end of the decade, Loesser sold the song to MGM, who stuck it in the 1949 romantic comedy Neptune's Daughter, starring swimming starlet Esther Williams and Ricardo Montalbán. That year, "Baby, It's Cold Outside" won the Oscar for Best Original Song.
Eight — yes, eight! — different recordings of the call-and-response duet were released in 1949 alone, including popular versions by Ella Fitzgerald, Dinah Shore and Johnny Mercer.
Dean Martin is likely responsible for turning it into a holiday tune. The crooner included it on his 1959 album A Winter Romance, alongside some other Christmas carols. Over the years, the song has been covered dozens of times by the likes of Zooey Deschanel, Willie Nelson, Garth Brooks, Barry Manilow and Seth MacFarlane, as it has increasingly sparked debate.
You have undoubtedly heard it and heard about it several times. So, think you can remember the lyrics?

How well do you remember the lyrics to ''Baby, It's Cold Outside''? 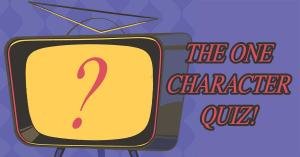 Take another quiz: Can you guess the classic TV show from these unique character names? 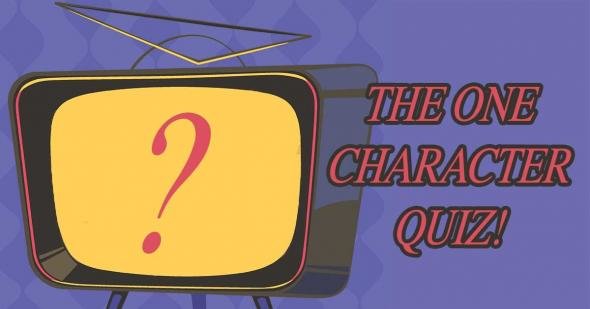 quiztv
Can you guess the classic TV show from these unique character names? 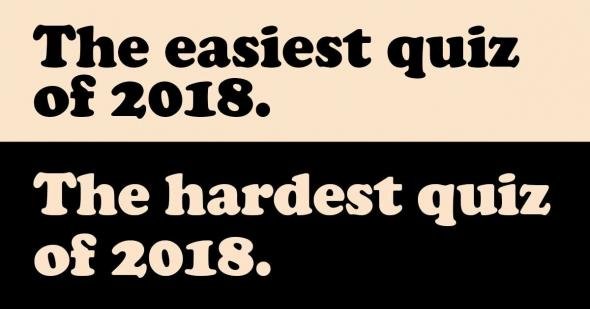 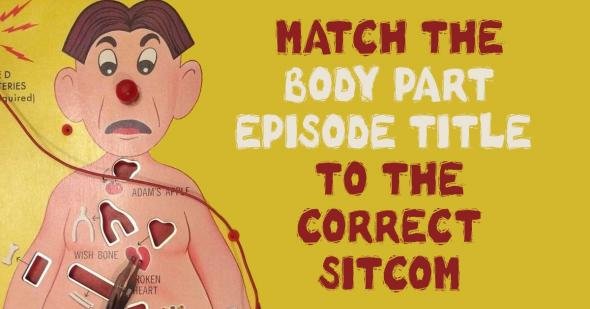 quiztv
Can you match all these body part episode titles to the correct sitcom?
Are you sure you want to delete this comment?
Close

Runeshaper 28 months ago
You got 6 out of 10
Now put your Christmas trivia skills to the test and try to remember the lyrics to "The Chipmunk Song."

Harder than I thought! LOL Love that song!

BuckRogers 37 months ago
Got 9/10. Believe it or not, I never heard nor heard of the song until the movie “Elf” featured it, now I think I have heard at least a dozen versions of it! Dean Martin did a version, too, so if he sang it during one of his Christmas specials in the sixties and seventies, then I don’t remember seeing it. And I was a Como/Williams/Carpenters/Martin Christmas special junkie when I was a kid.
Like Reply Delete

MrsPhilHarris 37 months ago
9/10 Missed the last one.
Like Reply Delete