Can you identify the classic sitcom just by the family car?

See if you can beep… beep… beat this one! 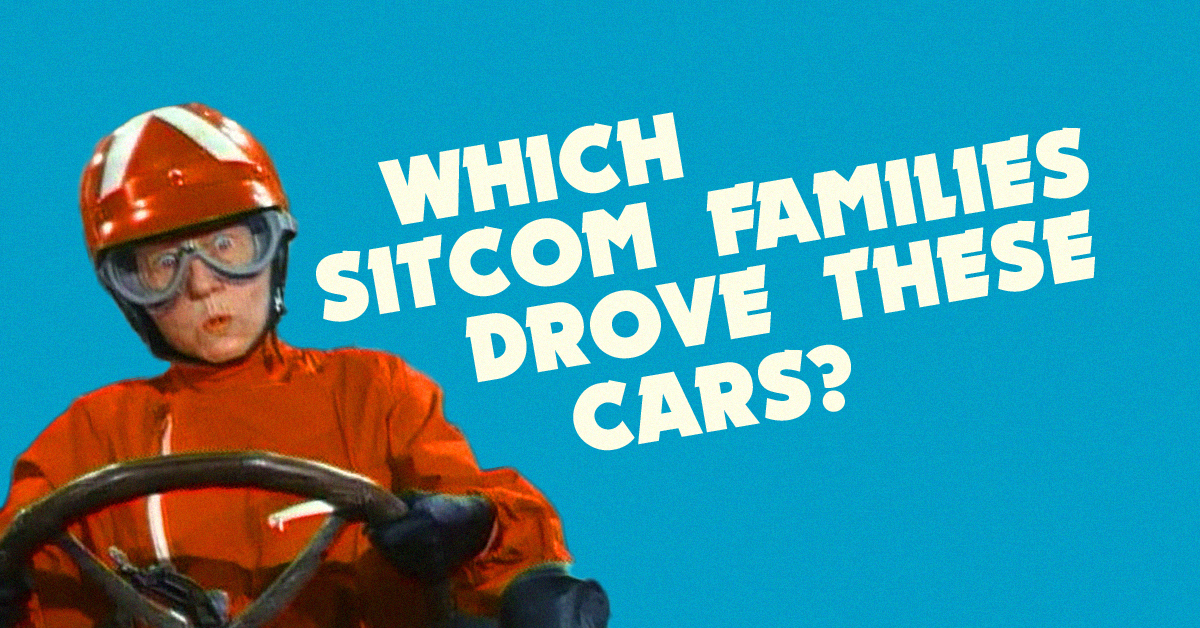 The Mod Squad had their awesome Dodge Challenger and Magnum chased down bad guys in a candy red Ferrari, but it was just action heroes who got to drive cool cars on television. Sure, a station wagon might not be an Italian roadster, but back in the day, family wheels had style.

We went through some of our favorite sitcoms and snapped pictures of some famous families' automobiles. See if you can name the TV series by a shot of the car alone.
Don't be a speed demon! Think it through, as it might get tricky towards the end. Good luck!

Can you identify the classic sitcom just by the family car? 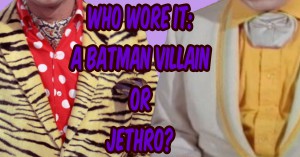 Take another quiz: Who wore it: A 'Batman' villain or Jethro Bodine from 'The Beverly Hillbillies'? 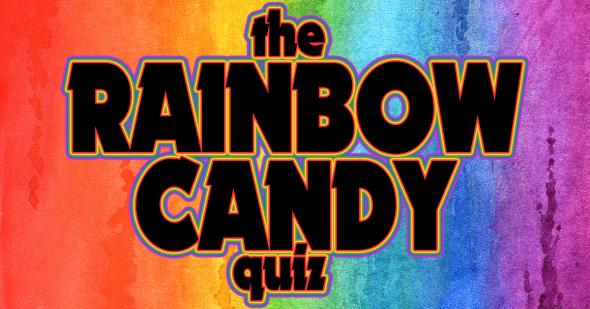 food
Can you name all these rainbow candies? 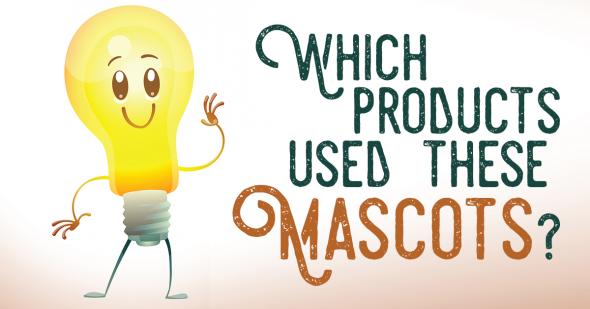 Quiz
Which brands used these commercial mascots back in the day?

ndebrabant 29 months ago
You got 9 out of 10
You passed with flying colors! And you didn't even have to go to the DMV today. (We hope and assume.)
Like Reply Delete