Where To Watch Shop Store Contact
Home / Stories / 'Who Shot J.R.?' by the numbers
Did you know?

The phenomenon came to a resolution 40 years ago 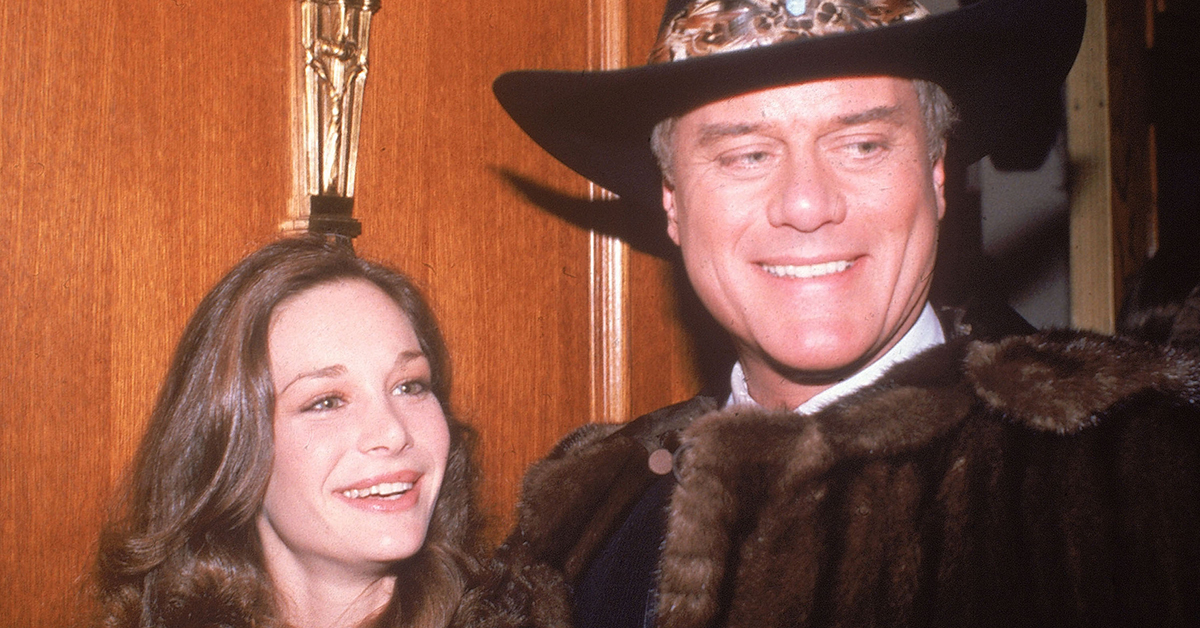 Every successful TV show has one of those moments. It's a moment that captivates the attention of the entire country, when everyone and their mother sits in front of the television to watch something huge take place.

In 1980s, the primetime soap opera Dallas took that moment and raised it to new levels. After someone shot J.R. during an episode that ran in the spring, producers decided to reveal the person behind the gun in a ratings bonanza.

The season four episode "Who Done It?" premiered on November 21, 1980, marking an end to the national saga of wondering who shot J.R.

Let's take a look back at some important numbers about this monumental television event. 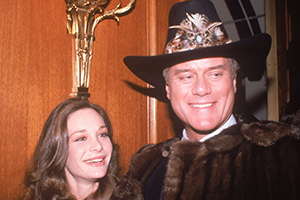 The episode that revealed the shooter, "Who Done It?," is the fourth episode of the fourth season of the series. 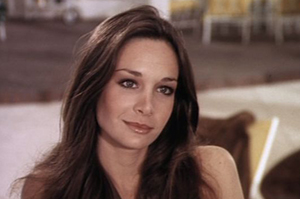 That's the percentage of television viewers who tuned into CBS on November 21, 1980, to watch the episode. 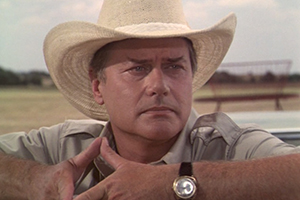 That's the Nielsen rating for the episode. It held the record for the highest rating of any television episode ever… 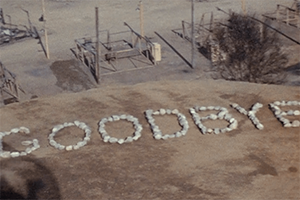 "Who Done It?" remained the highest rated television episode ever for a mere 26 months, until the series finale of M*A*S*H broke the record in February of 1983. 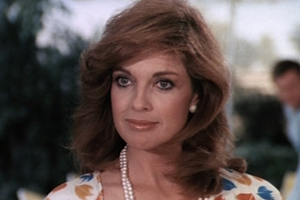 After her fingerprints were found on the gun, to chances of Sue Ellen being the shooter increased from 25:1 to 3:1, according to some oddsmakers. 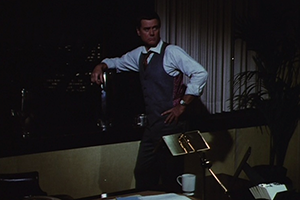 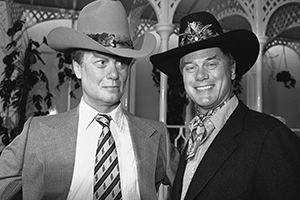 While vacationing in Great Britain before the episode aired, Larry Hagman (right, with his wax figure) was offered £100,000 to reveal the identity of the shooter. Hagman admitted that none of the cast members knew the answer. 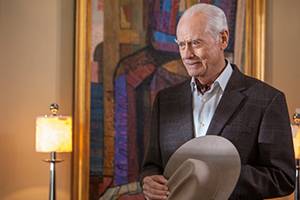 In 2013, 33 years after J.R. was shot on "Who Done It?," he was struck again on the reboot series. This time, sadly, J.R. was killed by the bullet. The scheming character was told he only had days to live, and he wanted to frame someone for his murder.