Where To Watch Shop Store Contact
Home / Stories / Who remembers these 9 cartoons based on popular 1970s TV shows?

Who remembers these 9 cartoons based on popular 1970s TV shows?

Your parents' favorite shows were also your favorite cartoons. 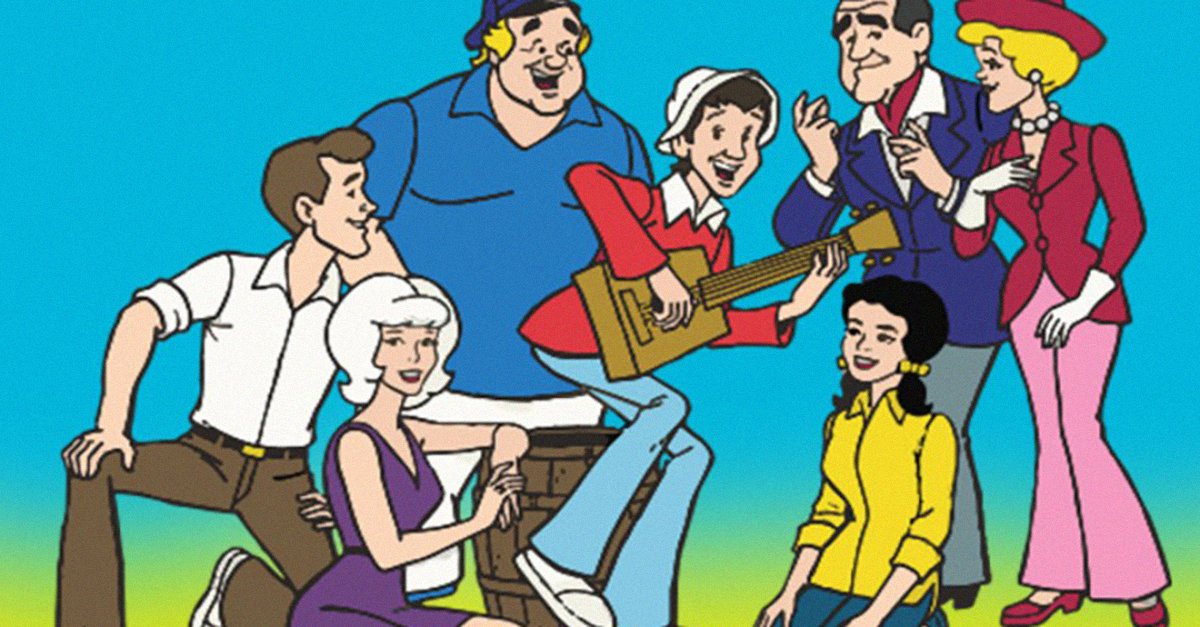 If a show was popular in the 1970s, chances were there was an animated adaptation to go along with it.

With cartoons dominating the Saturday mornings of children across the country, cross promoting to a younger demographic just made sense. While some of the animated versions were believable, others were downright silly — a time traveling Fonz? Here's a look at some of the best. How many do you remember? 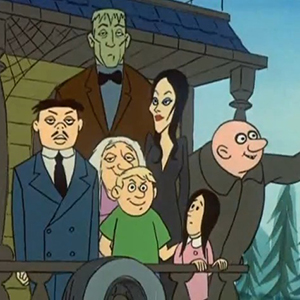 Hanna-Barbera adapted the 1960s television series in 1973. The actors who played Uncle Fester and Lurch both returned to voice their characters from the live-action show. 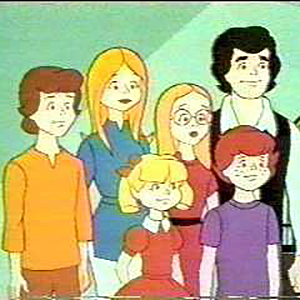 All six children from The Brady Bunch lent their voices to the 1972 animated series. As implied in the title, the parents and Alice weren't involved. But some talking animals were, including Marlon the bird, Mop Top the dog, and twin pandas Ping and Pong. 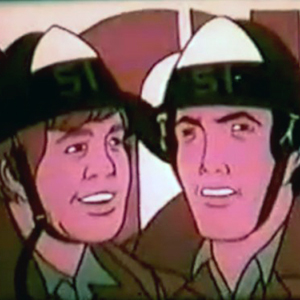 Based on Emergency!, the animated series featured four children (and a monkey) who joined Gage and DeSoto on their rescue missions.

4. The Fonz and the Happy Days Gang 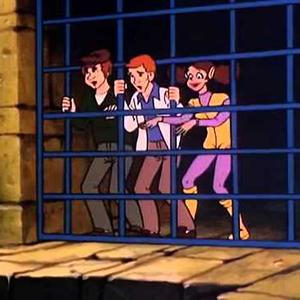 Henry Winkler, Ron Howard and Don Most all lent their voices to the time-traveling animated version of Happy Days, which Hanna-Barbera produced in 1980. Their main goal was to some day make it back to Milwaukee.

5. Laverne & Shirley In The Army 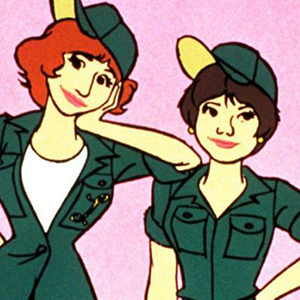 As with a lot of cartoons, this one didn't make much sense. Laverne and Shirley leave Milwaukee to join the army, take orders from a talking pig, and fly in outer space — (among other things). One thing did make the show realistic. Penny Marshall and Cindy Williams both lent their voices. 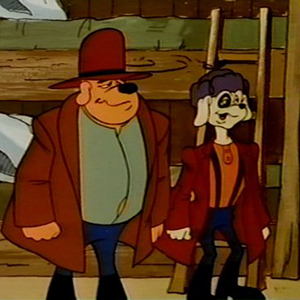 Although not affiliated with M*A*S*H, this cartoon parody certainly deserves a mention. Standing for Mangy Unwanted Shabby Heroes, the cartoon shorts centered around sled dogs working at a medical outpost in "Saboonia." The parody was featured on the short lived Saturday morning show Uncle Croc's Block.

7. The New Adventures of Batman 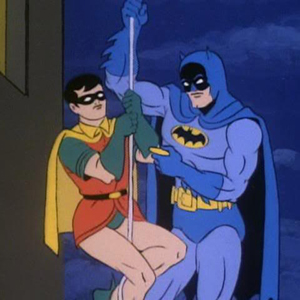 Adam West and Burt Ward reprised their roles as Batman and Robin from the 1966 television series for the animated adaptation. The New Adventures of Batman premiered in 1977 on CBS.

8. The New Adventures of Gilligan 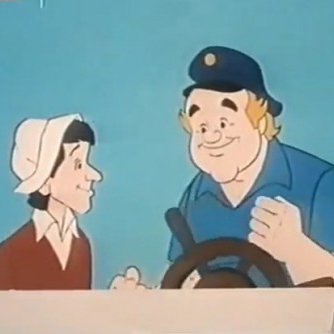 A few years after Gilligan's Island ended, the show was reborn as an animated series. With the exception of Tina Louise and Dawn Wells, the whole cast reprised their roles. Jane Webb provided the voice for both female leads. 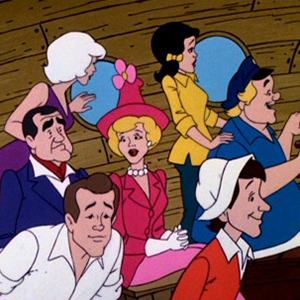 The gang reunited for another cartoon for Filmation studios in 1982. This time, Dawn Wells did lend her voice — to Ginger as well as Mary Ann!

JoeSHill 28 months ago
The Hanna-Barbera version of "THE ADDAMS FAMILY" originated on CBS's "THE NEW SCOOBY-DOO MOVIES" in Fall 1972 when most of the original cast of the 1964-66 ABC series was hired to reprise their original roles, and five years later, they all returned to Primetime when NBC aired "HALLOWEEN WITH THE ADDAMS FAMILY" in 1977. "THE BRADY KIDS" debuted in Fall 1972 as the opener to "The ABC SATURDAY SUPERSTAR MOVIE", ABC's weekend equivalent to their popular "MOVIE OF THE WEEK" series that introduced original animated movies-two, which became pilots to Fall 1973 cartoons like "YOGI'S GANG"(from "Yogi's Ark Lark" 1972 special) and "LASSIE'S RESCUE RANGERS" (from 1972's "Lassie And The Spirit Of Thunder Moutain") which Filmation Associates produced. NBC's "EMERGENCY +4" animated TV series, based on "EMERGENCY" (1972-77) was a cartoon series produced by Fred Calvert's Farmhouse Films in association with Jack Webb's Mark VII Ltd and Universal Television "THE NEW ADVENTURES OF GILLIGAN" originated on ABC's Funshine Saturday lineup in Fall 1974, ten years after the CBS series debuted in Fall 1964. Filmation Associates and Sherwood Schwartz did the first version, likely with United Artists, who still owned the rights before the MGM merger in 1981 and before the Turner Entertainment acquisition of MGM/UA in 1985, while "GILLIGAN'S PLANET" was the second Filmation version produced for CBS ("GILLIGAN'S original TV Network) in Fall 1982, and the final Saturday Morning TV series for Filmation Associates, one year before the studio, owned by Group W/Westinghouse, entered a new chapter with the debut of "HE-MAN AND THE MASTERS OF THE UNIVERSE" for syndication in Fall 1983 with Mattel Toys.
Like Reply Delete