What was the best network television lineup ever?

What was the greatest night of television ever? We count down, from the early days of black & white to "Must See TV." 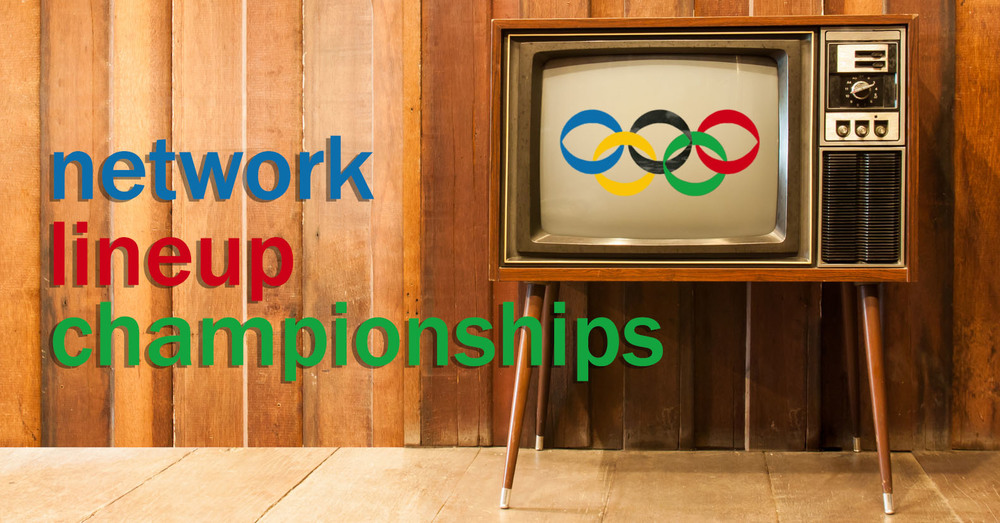 Share
Today, we can make our own TV schedule. With DVRs, DVDs and on-demand streaming, television shows are at our beck and call. Obviously, this was not always the case. There were a handful of channels and we were at their whim. That wasn't so bad. There were loads of great series to watch. Still, television is a hit-or-miss business, which means for every I Love Lucy there might have been a Yancy Derringer that same evening.
Sometimes, however, the stars align. A network bundles a handful of shows that go on to be classics — or at least perfectly capture an era with quality storytelling. We looked over the lineups of ABC, CBS, NBC and the relative newcomers, from the early 1950s to today, and picked our favorite evenings ever assembled by a broadcast network.
There were some near misses, like NBC's action Tuesdays in the early '80s that thrilled us as kids (or the kids in us) with The A-Team, Remington Steele, Hunter, etc. Then there was the wild spirit of the budding Fox network on Sunday nights in 1989 with The Simpsons, The Bundys, Tracy Ullman and Garry Shandling. Or how about the popcorn-ready ABC Tuesdays of 1978 with Happy Days, Laverne & Shirley, Three's Company, Taxi, Starsky and Hutch?
With over half a century of television to choose from, there is plenty to pick. This is what we settled on. Tell us your all time favorite single night of television by one network! 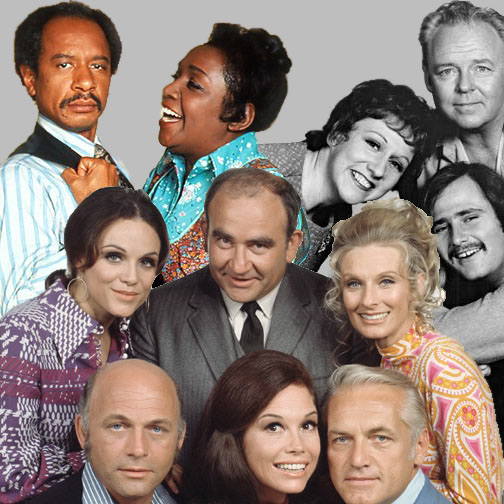 All in the Family – The Jeffersons – Mary Tyler Moore – The Bob Newhart Show – The Carol Burnett Show
It's hard to believe we were ever spoiled with these riches. Before Norman Lear and Mary Tyler Moore, sitcoms were largely candy colored and engineered for punchlines. These shows revolutionized writing in television. Boundaries were pushed. Characters became more human. Drama mixed with laughter. This is comedy television 101. 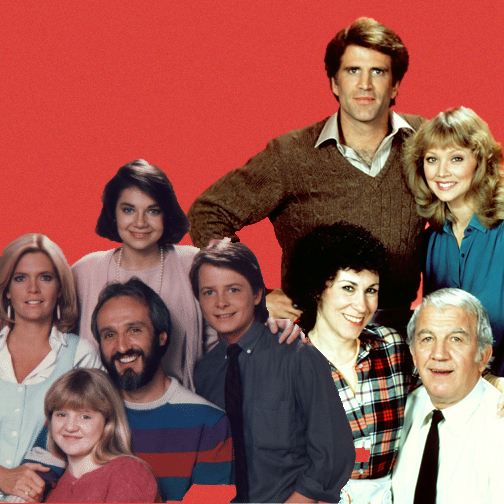 The Cosby Show – Family Ties – Cheers – Night Court – Hill Street Blues
If you notice, NBC didn't sneak onto this list for three decades. Then, suddenly, a bundle of sitcoms rocketed the network into "Must See TV" territory. It started here. The mold — four modern sitcoms leading into a gritty drama — was set with this stellar block. 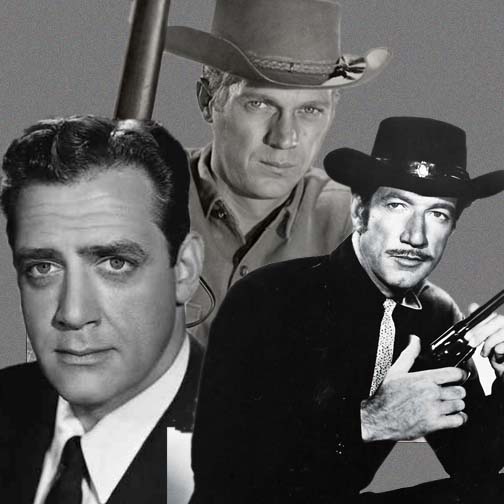 Perry Mason – Wanted: Dead or Alive – Mr. Lucky – Have Gun - Will Travel – Gunsmoke
Cowboys and crime. Murder mystery, tumbleweed-strew westerns and Blake Edwards' noir. This is one of the coolest, hardest-boiled, manliest nights in history. There's a reason we still air all of these classics. 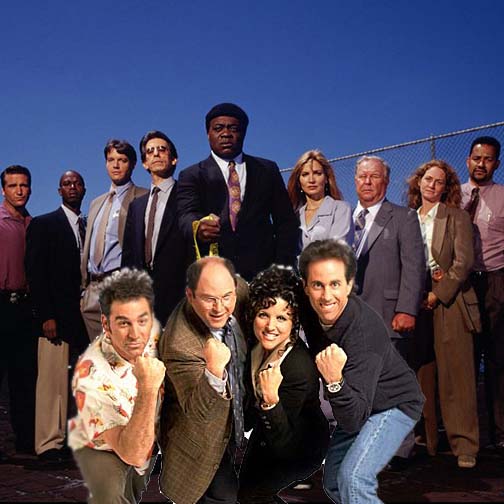 Mad About You – Wings – Seinfeld – Frasier – Homicide
For about two decades, NBC struggled to find a show to bridge the gap between its bell cow sitcom and its prestige hour-long drama on Thursday nights. The battlefield is littered with fodder like Stark Raving Mad and The Single Guy. This lineup came the closest to perfection. While Wings is not exactly M*A*S*H, it was solid entertainment with a good cast. Homicide was ahead of its time, bringing a dash of The Wire to primetime. 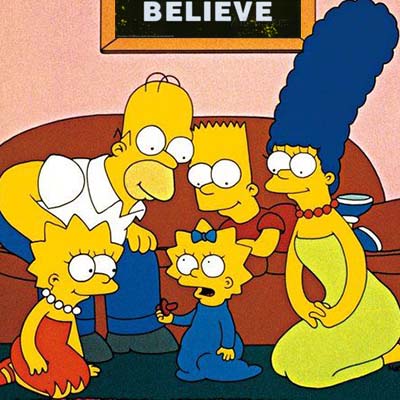 Futurama – King of the Hill – The Simpsons – Malcolm in the Middle – The X-Files
True "Animation Domination," Fox turned cartoons into adult entertainment. King of the Hill remains underrated for its drier humor, and Malcolm in the Middle has grown in stature in hindsight after the maturation of Bryan Cranston. Then, of course, there was Moulder and Scully. Friends may have influenced more haircuts, but children of the 1990s found a deeper connection here. 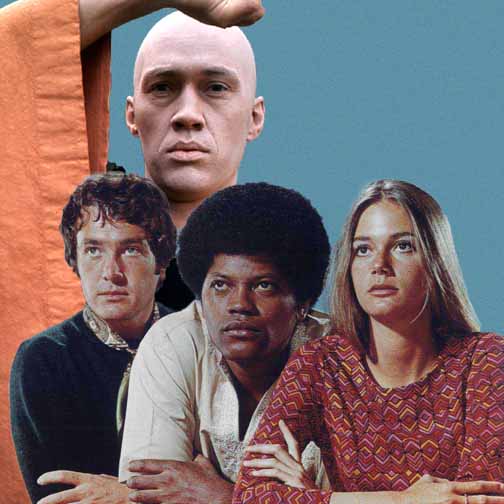 The Mod Squad – Kung Fu – The Streets of San Francisco
So this is what Quentin Tarantino was watching as a child. The mood of the nation grew a little darker, the action grew more topical, more cinematic, while maintaining its funky pizzazz. It was escapism, but not dodging the issues of the day. Just compare this to what was filling the same slots just five years earlier. 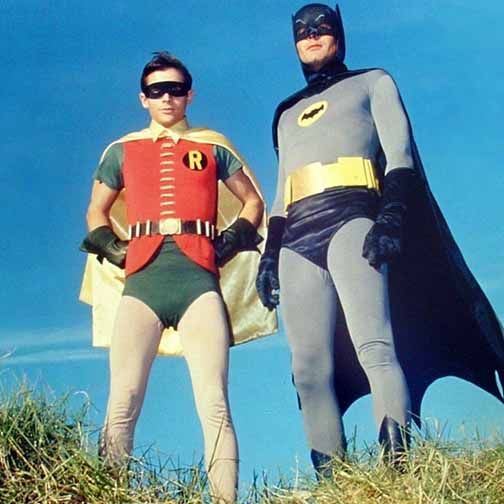 Batman – F Troop – The Dating Game – Bewitched – That Girl
The Sixties were a sea change in pop culture — in bright colors. Few evening better capture the groovy mood of the psychedelic era. The Joker! A witch! Rock & roll bands in the Civil War! A single girl with a swingin' pad in New York! The following season saw the injection of The Flying Nun and Peyton Place into the progressive, playful hodgepodge. 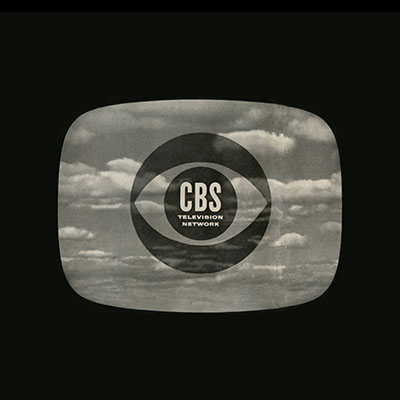 Lassie – The Jack Benny Program – The Ed Sullivan Show – General Electric Theater – Alfred Hitchcock Presents – The $64,000 Challenge – What's My Line?
The whole family was gathering around their new set, so there was something for everyone. A loyal dog for the kids. Elvis on Ed Sullivan for the teens. Ronald Reagan for the parents. A little suspense before bed for the grown-ups – and some levity to keep the nightmares away. There wasn't much in the way of competition, so the talent was packed in. 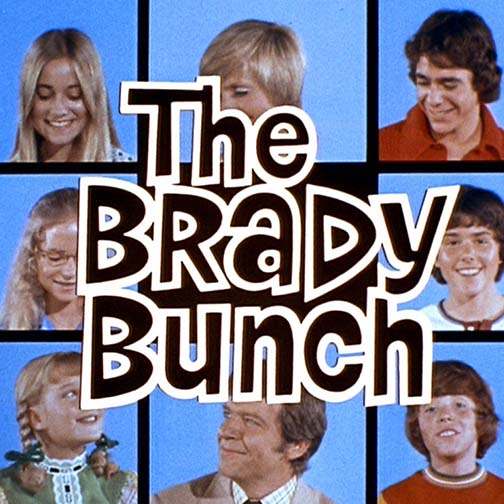 The Brady Bunch – The Partridge Family – Room 222 – The Odd Couple – Love, American Style
Put this in a time capsule with shag carpeting and Pet Rocks. A wide array of comedy — and bubblegum pop — for the family here. Felix and Oscar added more sophisticated laughs. In February of '72, Love introduced us to Richie and the Cunninghams. Room 222 seems like the weak link here, but it won some Emmys. 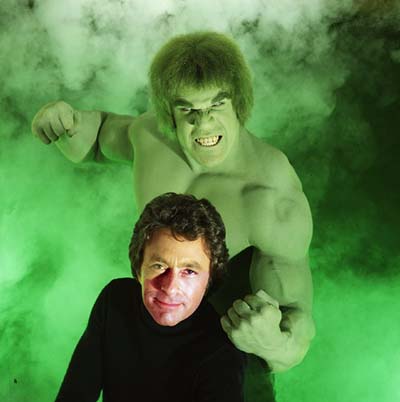 The Incredible Hulk – The Dukes of Hazzard – Dallas
While nobody will confuse these shows for The Sopranos, it's hard to argue with success. This block held fort for a few years in the early 1980s and foreshadowed so much of modern television. Comic book heroes? Check. Car chases? Check. Family soap sagas? Check. These shows could all be on Fox or The CW right now.

did you know?
The Unlikely Dozen: 12 stars you forgot were cast as cowboys in TV and movies
Are you sure you want to delete this comment?
Close

TexasGreek 13 months ago
My Favorites for each:
1 = The Carol Burnett Show and The Jeffersons
2 = The Cosby Show and Night Court
3 = Have Gun - Will Travel and Gunsmoke
4 = Wings
5 = The X-Files
6 = Kung Fu
7 = Batman and Bewitched
8 = Lassie
9 = The Brady Bunch
10 = The Incredible Hulk and The Dukes of Hazzard