Where To Watch Shop Store Contact
Home / Stories / These were the top films of 1976. How many have you seen?
NostalgiaMovies

These were the top films of 1976. How many have you seen?

This was the year Rocky Balboa climbed up the stairs in Philadelphia. 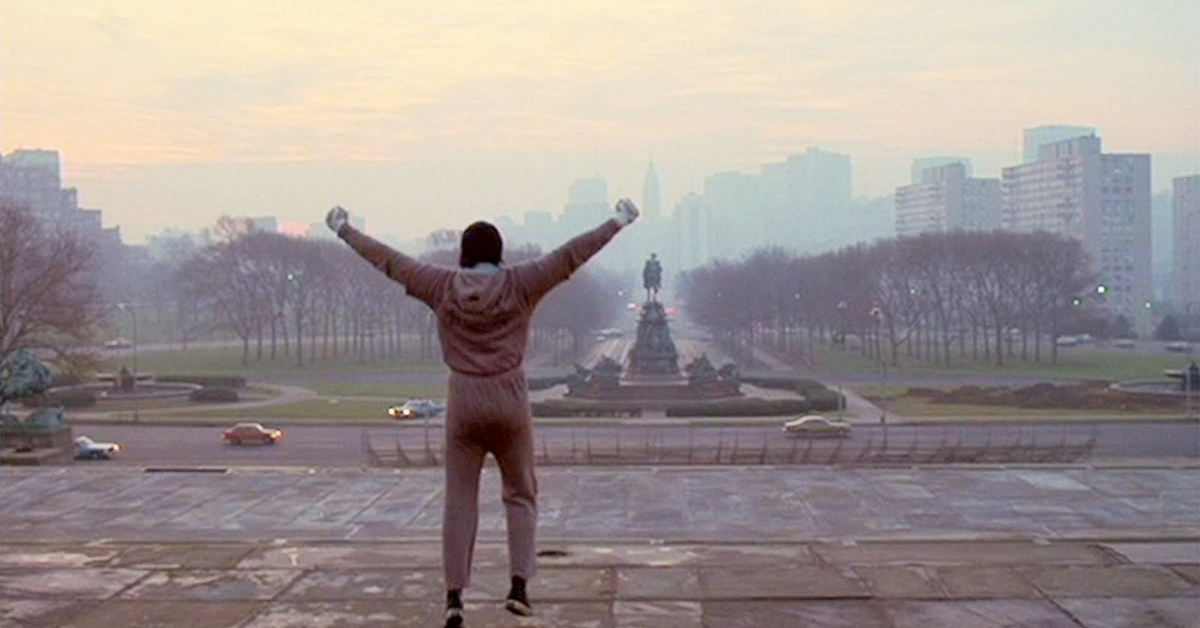 Looking back 45 years ago, it's clear that even though a lot has changed at the movies, a lot of things still remain the same. In 1976, remakes and sequels were huge among audiences, proving the demand for those types of films isn't a new phenomenon.

However, the box office 45 years ago differs from today because there are some critically acclaimed historical dramas and documentaries that wouldn't make as much money if they were released today. Let's see if these 10 films that topped the box office charts in 1976 have stood the test of time. Which ones do you remember? 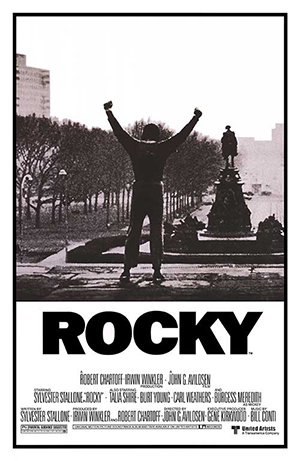 Unsurprisingly, Rocky was the biggest film of the year, and remains one of the most beloved films of the 20th century. The sports drama won the prize for Best Picture at the Academy Awards while launching the career of Sylvester Stallone.

The film was so big, Rocky Balboa's popularity endures today. Last year, Stallone reprised his role in the spin-off film Creed, for which he won a Golden Globe Award for Best Supporting Actor. 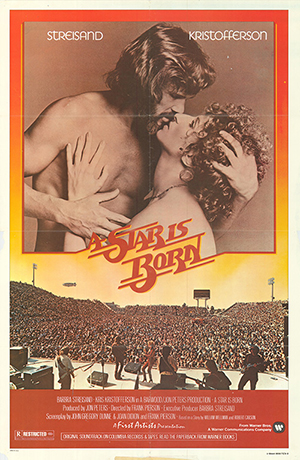 The second remake of the 1937 film proved audiences still loved the story of a rising star. The film depicts Barbra Streisand winning a Grammy, and in real life, she won a Grammy Award for the film's love theme, "Evergreen."

3. All the President's Men 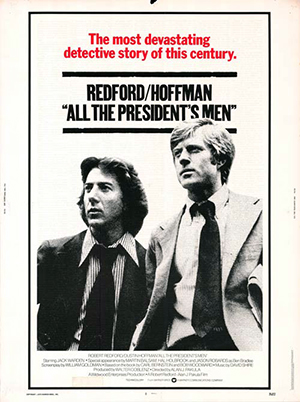 Based on the true story of two journalists who investigate the Watergate scandal for The Washington Post, the film is actually the third installment of director Alan Pakula's "paranoia trilogy." 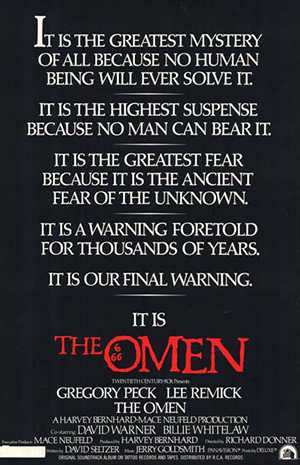 Horror films revolving around religion proved to be big at the box office in the 1970s, with The Exorcist coming out three years before The Omen. 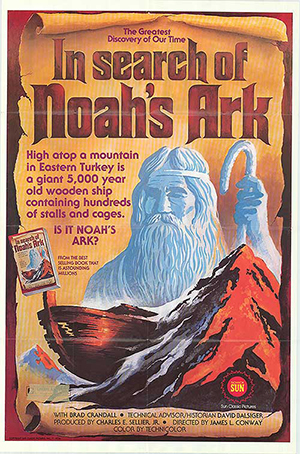 The low budget documentary film that explores where Noah's Arc might have ended up stunned film experts by becoming the fifth highest grossing film of the year. 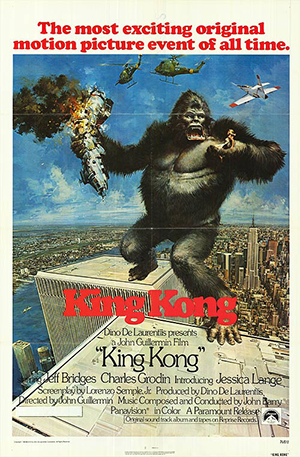 Part of the reason there are so many remakes is because they are just so popular with audiences. The first remake of the 1933 film of the same name, it's the only adaptation to feature the giant creature climbing up the World Trade Center instead of the Empire State Building. 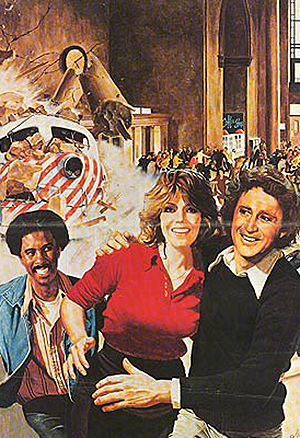 Silver Streak was the first film to pair Gene Wilder and Richard Pryor. The duo would go on to star in three more films. 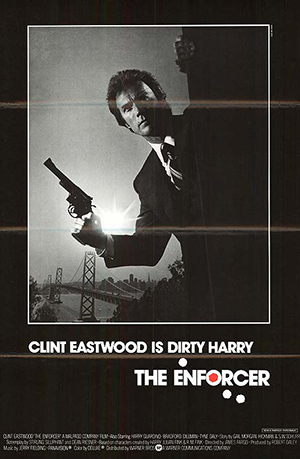 The third installment in the Dirty Harry series had Clint Eastwood going after the People's Revolutionary Strike Force. The film was a rare misstep for Eastwood, with critics blasting his performance. 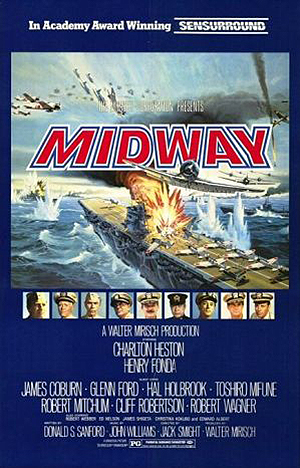 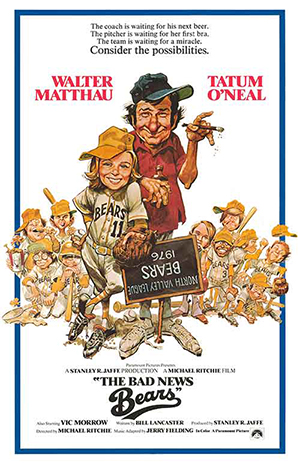 The film about misfit Little Leaguers was so popular, it spawned two sequels, a remake, and a short-lived TV show.

Glen58 4 months ago
Seen them all, I was a movie going hound back in the day LOL
Like Reply Delete

BruceBertrand 4 months ago
Saw Midway in Sensurround! That, BAD NEWS BEARS, KING KONG, and IN SEARCH OF NOAH'S ARK in the theatre. All others later on cable or home video.
Like Reply Delete

Or drag a file here to upload
DerekBird 18 months ago
Midway.... on TV.

StevenNovakovich ChuckPayne 19 months ago
I was 14 and I saw most of them in-theater.
Like Reply Delete