Where To Watch Shop Store Contact
Home / Stories / These were the top films 30 years ago. How many have you seen?
NostalgiaMovies

These were the top films 30 years ago. How many have you seen? 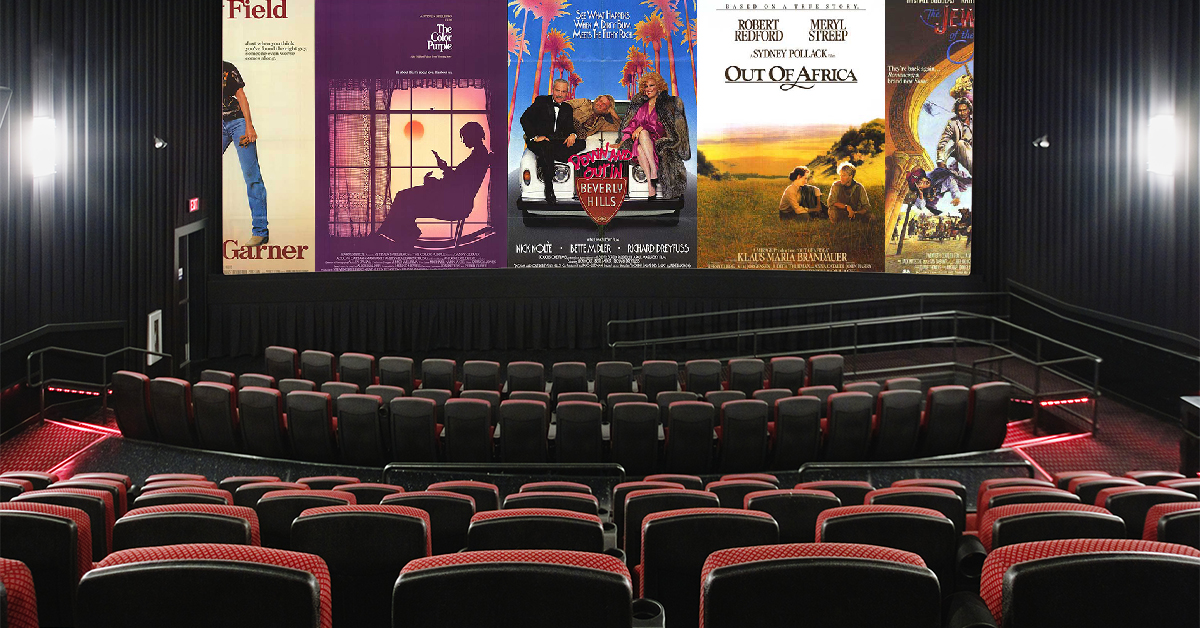 The weekend of the Super Bowl is a hard time for films at the box office. A lot of people forego the movies to host Super Bowl parties and enjoy the weekend's free entertainment.

In 1986, the Super Bowl happened a couple weeks before the first weekend of February, meaning the films did not face such stiff competition.

If you went to the movies 30 years ago this weekend, here what you would be able to see. How do they hold up? Are any of them your favorite?

1. Down and Out in Beverly Hills 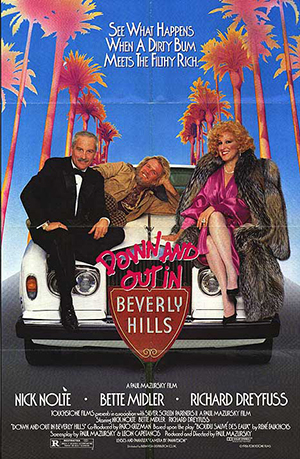 Down and Out in Beverly Hills has the distinction of being the first film released by Walt Disney Studios to have an R-rating. 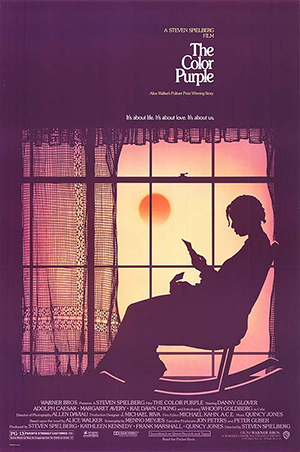 Oprah Winfrey and Whoopi Goldberg both made their film debut in The Color Purple. 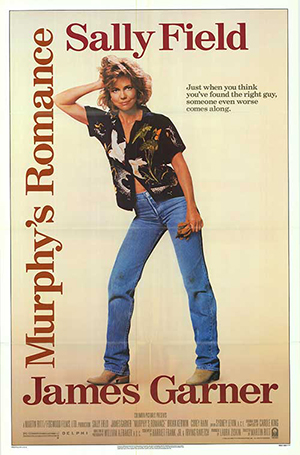 The theme song, "Love for the Last Time," was written by Carole King. She also had a role in the film. 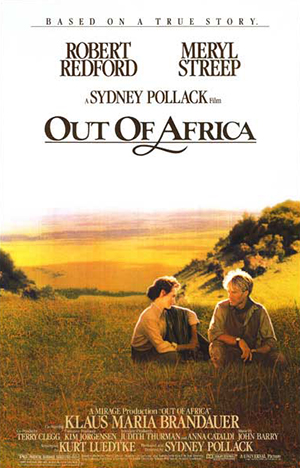 The epic romantic drama won seven Academy Awards in 1986, but currently has a "rotten" rating of 53% on Rotten Tomatoes. 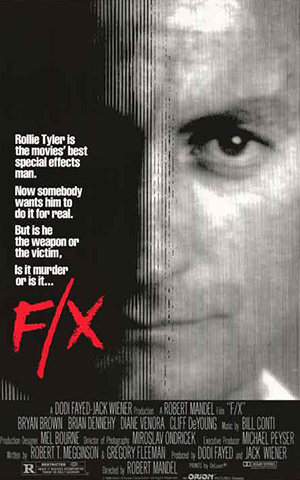 The name of the action-thriller caused some controversy. Executives didn't like the short name for the film, but only went with it because that's what the producers wanted. 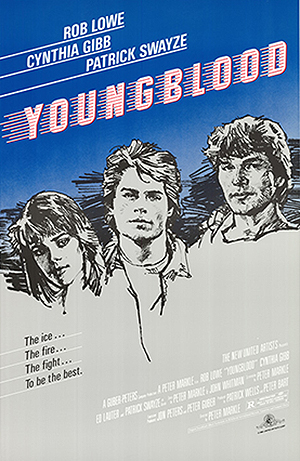 Despite teenage dreams Rob Lowe, Cynthia Gibb, Patrick Swayze and Keanu Reeves starring in this movie, it underperformed at the box office. 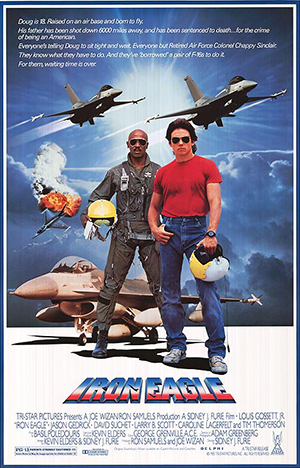 Despite only grossing $25 million at the box office, the film spawned three sequels.

8. The Best of Times 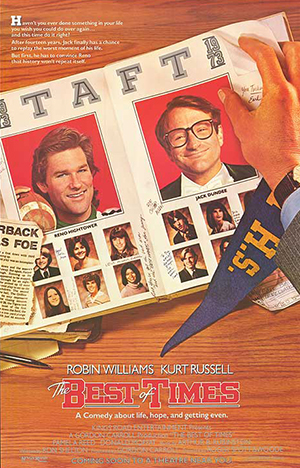 Even though Robin Williams and Kurt Russell starred in this buddy comedy, it couldn't gain enough traction. The film only ended up grossing $7 million.

9. The Jewel of the Nile 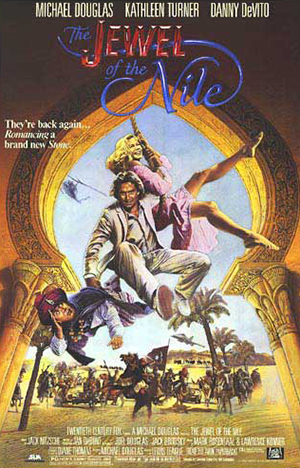 The Jewel of the Nile was the sequel to Romancing the Stone, which came out in 1984.

10. Hannah and Her Sisters 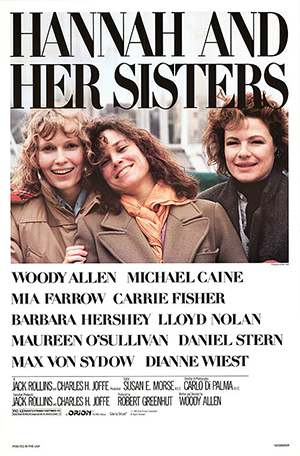 In its debut week, the film only opened in 54 theaters across the nation. But it ended up grossing $59 million by the end of its run.