Where To Watch Shop Store Contact
Home / Stories / These were the top 10 movies of 1966. How many have you seen?
movies1960s 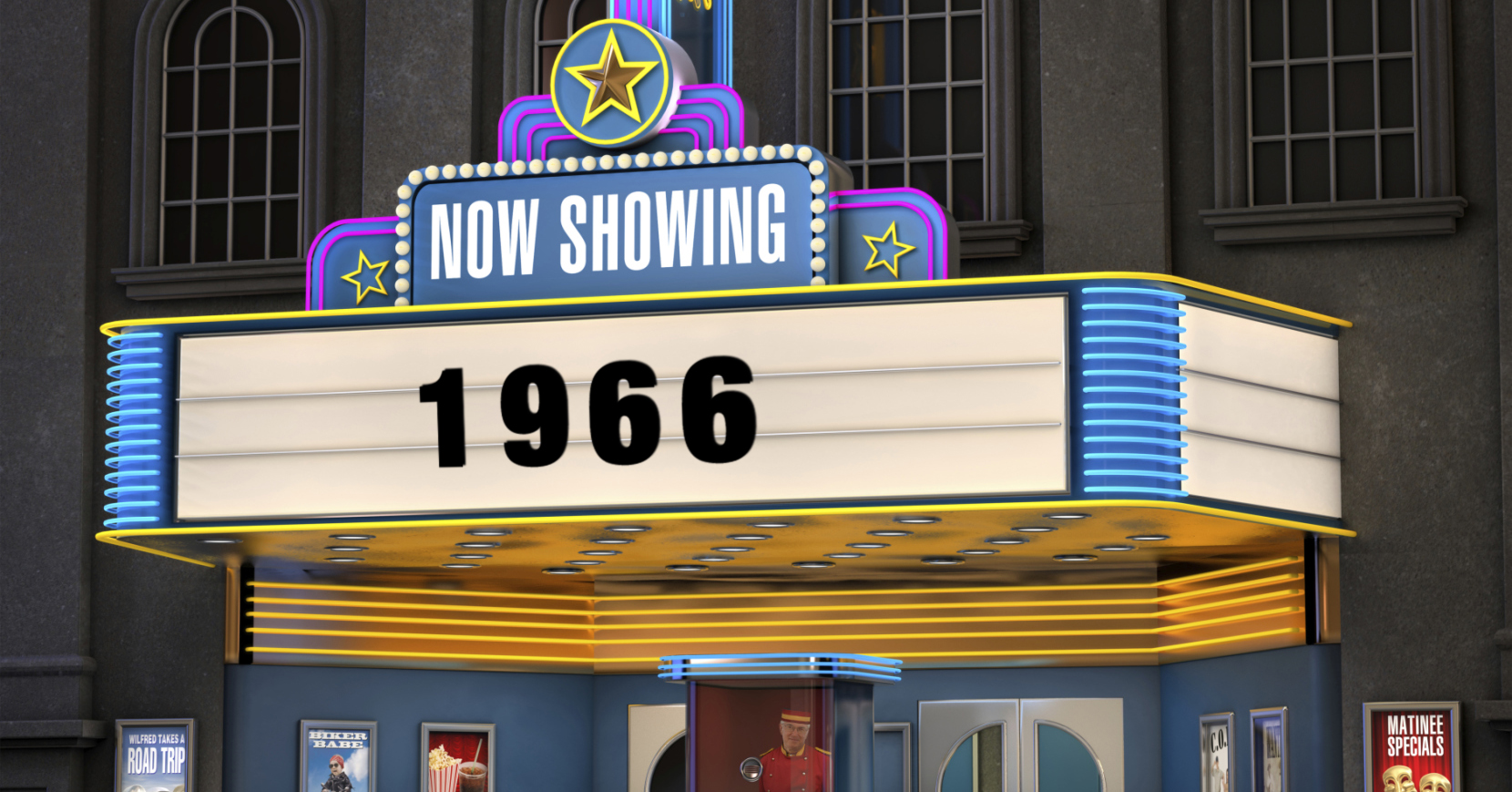 Half a century from now, will Jurassic World still be a talked about movie? The dinosaur adventure was the big hit of the 2015 box office, but history tells us that raking in the most dough does not always lead to immortality.

Take 1966 for instance. Characters that appeared on the silver screen fifty years ago like Batman and Alfie have returned to the box office in modern times. Yet neither Batman nor Alfie were among the top grossing films of 1966. Fantastic Voyage, The Endless Summer, Our Man Flint and Fahrenheit 451 failed to crack the top ten, too.

Here are the ten biggest flicks of 1966. How many of them have you seen?

1. The Bible: In the Beginning… 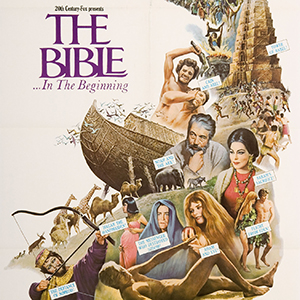 As the title suggests, this Old Testament movie was meant to have sequels covering the entire book, but they were never made. No worries — that story has been told in cinemas many times. 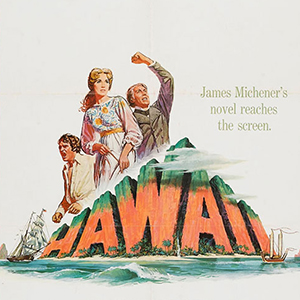 Author James A. Michener was the king of sagas written centered around a place — Texas, Caribbean, Alaska, etc. This epic with Max von Sydow tells the story of American missionaries on the Pacific Islands.

3. Who's Afraid of Virginia Woolf? 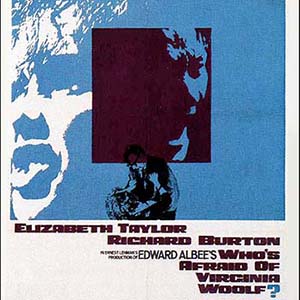 Mike Nichols directed Liz Taylor in this incredible adaptation of the Edward Albee play. Stage drama and novels were the comic books of 1966 film. 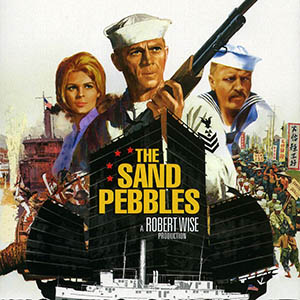 5. A Man for All Seasons 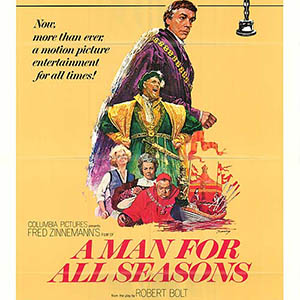 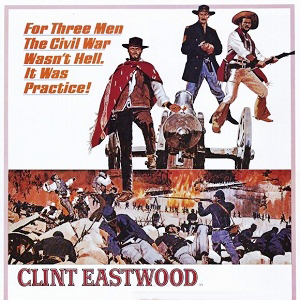 Rawhide tough guy Clint Eastwood made this brilliant western with Italian master Sergio Leone. It is probably the most well-known film on this list, right down to that amazing Ennio Morricone music. 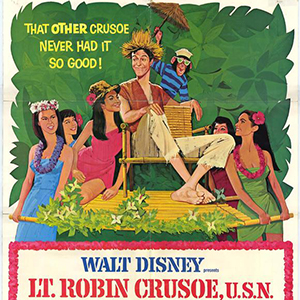 Dick Van Dyke — who is coming to MeTV on February 8 with Diagnosis: Murder — starred in this Disney-fied retelling of the Daniel Defoe adventure novel. Though this version had more monkeys and golf. 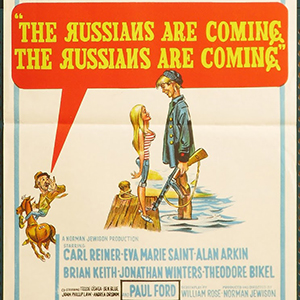 Alan Arkin, Carl Reiner and Eve Marie Saint headlined this comedy about a Russian sub that parks on the coast of New England. 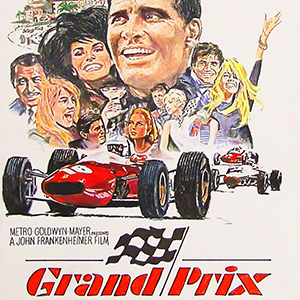 Before he chasing around in a Pontiac Firebird on The Rockford Files, James Garner starred in this Formula One film shot in 70mm Cinerama. 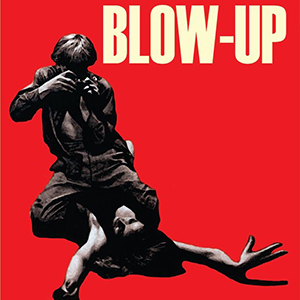 A film-school staple, Blow-Up proved that audiences in 1966 were hungrier for artier fare. It just edged out the seminal surfing documentary The Endless Summer to round out the top then. In 1981, Brian De Palma made his homage to this Michelangelo Antonioni classic with John Travolta, Blow Out.