British kids had a cool way to celebrate their favorite shows during the holidays. 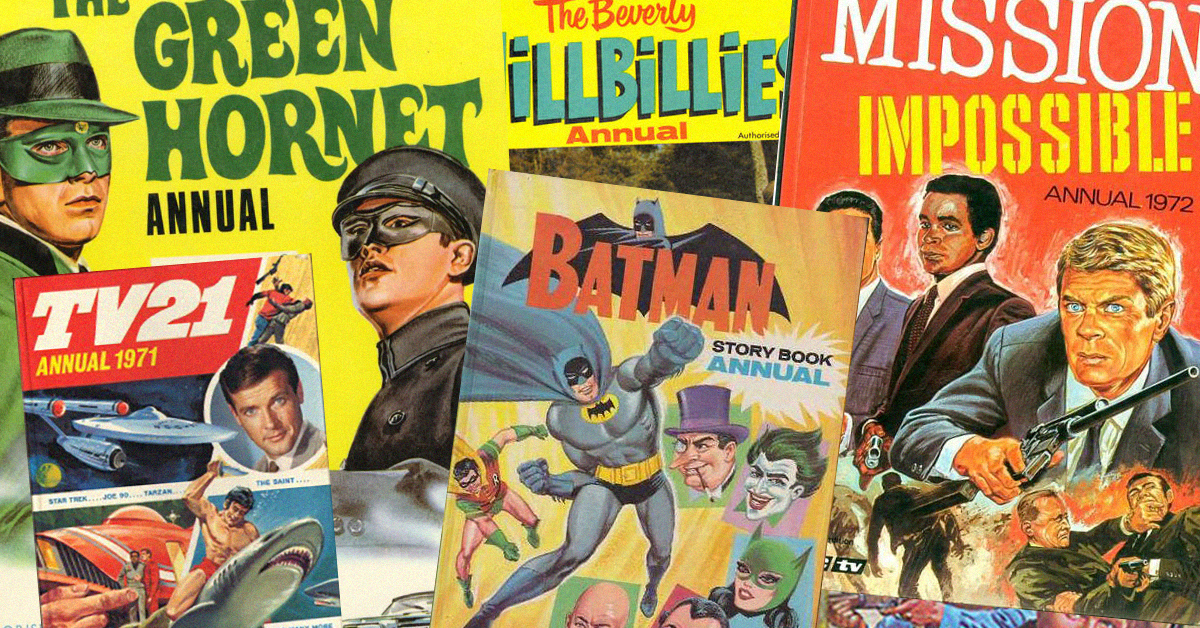 If you're not British, you might not be aware of this Christmas tradition — though you may want revive the practice. The children's annual is a holiday tradition in the United Kingdom that dates back to the turn of the century. (The 20th century, that is. Still feels weird to have to point that out.) 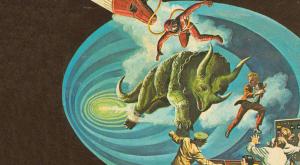 TV comic books were a lot cooler south of the border

The publications were originally centered around outdoors fun or family events. These books had short stories and cartoons, which were supposed to last you for the year.

Or, well, at least long enough for the adults to eat their Christmas meals in peace. The tradition took on a whole new life with motion pictures and television.

Most of our favorite television shows were adapted into these bound volumes. In some cases, American comic books were collected together with short stories, puzzles and coloring pages.

Let's celebrate the holidays with a look at some of these titles. We love the cover art. Did you ever get a TV show annual as a kid? 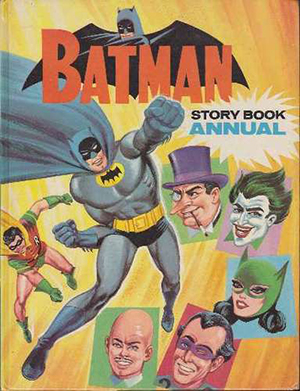 Why is Batgirl green? Did the Joker get to her? 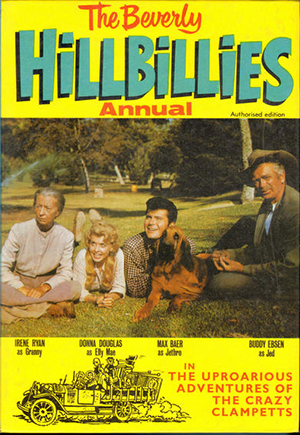 Hey, why didn't Duke get a credit on the cover? 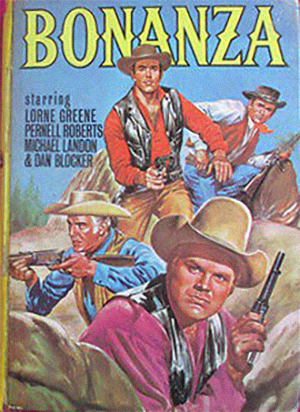 Even Hoss is ready for action, as Adam Cartright takes center stage in this gripping cover.

4. Planet of the Apes 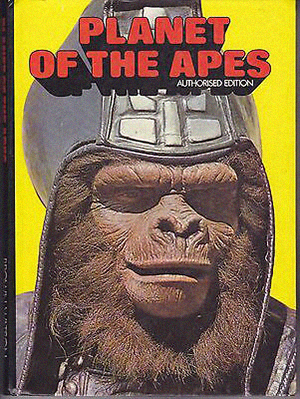 The TV series may have only lasted a season, but it's an essential part of the Apes canon. Any Apes adventure with Roddy McDowall is gold, really. 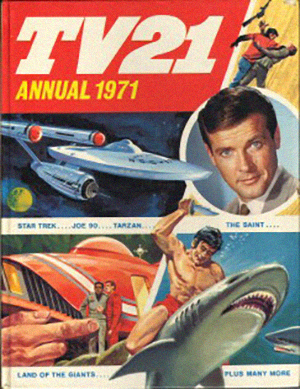 TV Century 21 was a weekly publication for children in the U.K. that kicked off in 1965. It folded not long after this awesome compendium, which featured Star Trek, Land of the Giants, The Saint and Tarzan. 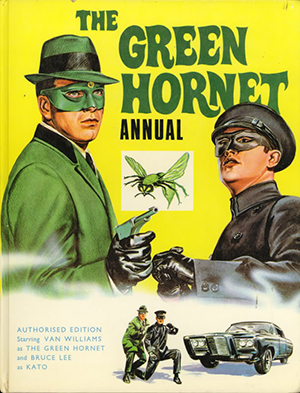 Of course you couldn't leave the car off the cover! 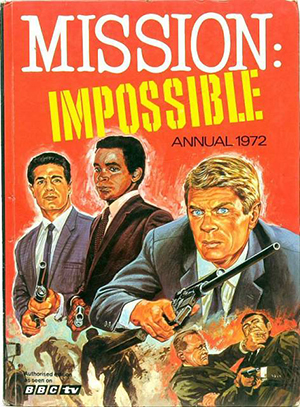 Tom Cruise was nowhere to be seen back then.

Steveman68 7 months ago
That's Catwoman, not Batgirl.
Like Reply Delete

TonyClifton 7 months ago
I had a friend who was British when I was a kid. We lived in the midwest, an I'm not sure why he was there (being British and all) but he had lots of these annuals. I was fascinated by them.
Like Reply Delete