Where To Watch Shop Store Contact
Home / Stories / These celebrities appeared in TV commercials before they were famous
Did you know?

These celebrities appeared in TV commercials before they were famous

John Travolta and Farrah Fawcett were both singing in the shower.

Everyone has to start somewhere, right? Climbing the corporate ladder is just one way people reach success.

For actors, one way to get their foot in the door is to appear in television commercials. It gets them some exposure, a small check and, more importantly, connections to larger projects.

Who knew you would see so much talent in one Head & Shoulders commercial in the 1970s?

Take a look at what products these celebrities promoted before they were famous. 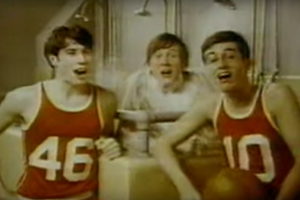 Travolta rocketed to fame in the late '70s thanks to Welcome Back, Kotter, Saturday Night Fever and this Safeguard commercial. 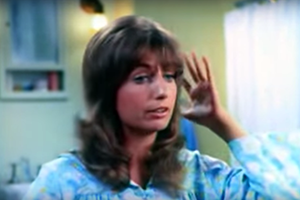 Marshall had roommate issues well before Laverne & Shirley thanks to this Head & Shoulders commercial. See if you can guess her famous roommate! 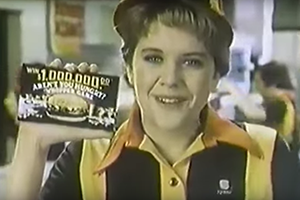 The When Harry Met Sally star appeared in a commercial for Burger King in 1982. 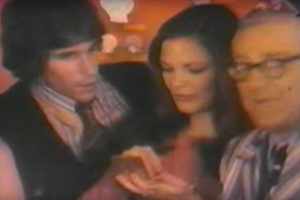 If you'll look closely, you'll see Winkler at the end of the commercial playing a passenger. We don't blame you if you don't recognize him without the Fonz's slicked back hair. 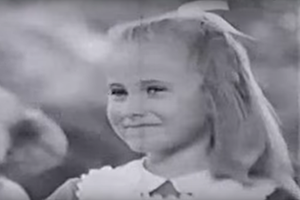 McCormick was getting all the invitations to play dates before she appeared on The Brady Bunch. Check out her brief appearance around the :36 mark. 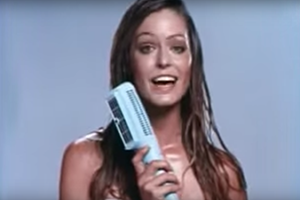 We got a glimpse of Fawcett's signature feathered hair with this commercial a few years before she became a sensation on Charlies' Angels. 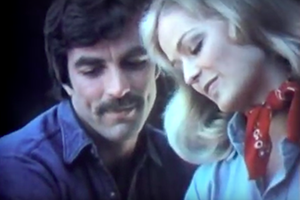 Selleck was sporting his famous moustache all the way back in 1972, when he appeared in this liquor commercial with Fawcett. (Yes, Fawcett was in plenty of commercials before her big break). 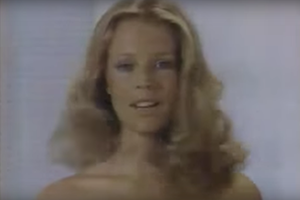 The L.A. Confidential actress promoted the beer-infused shampoo in the 1970s.