The veteran actress appeared on dozens of hit '60s shows, from 'Gunsmoke' to 'The Outer Limits.' 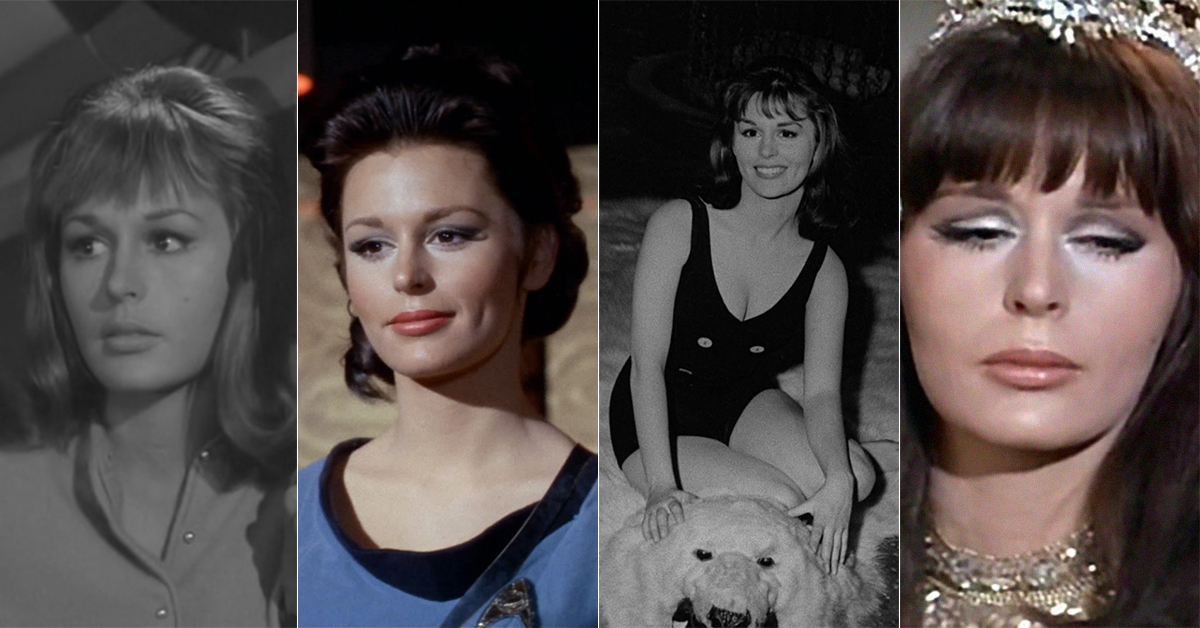 Marianna Schwarzkopf grew up the daughter of an in-demand architect, which had its pros and cons. On one hand, the family moved around quite frequently, from contract to contract, in California, Spain and Canada. On the other hand, all those travels made her quite adept at speaking in accents.

It was a useful skill set to have as an actor. After changing her surname to "Hill," Marianna put her adaptability to work in dozens of small roles on television. Hill appeared on sitcoms such as My Three Sons, Hogan's Heroes and Love American Style. She did sci-fi series like Star Trek, Batman and The Outer Limits. She played a señorita on Bonanza and a "Greek Goddess" on Perry Mason. She portrayed an agent on Hogan's Heroes and a friend of Millie on Mayberry R.F.D.

In other words, you can spot Marianna Hill on just about any MeTV series.

Not too long ago, MeTV fan Shaun Chang had a long conversation with Hill, now aged 75, chatting about her career. He passed the interview along to us, as there are some first-hand insights into the creation of these TV classics. Check out the full interview on his blog, Hill Place, where Hill remembers her time alongside Elvis, Robert Conrad, Robert Stack and many more.

Here are some highlights and quotes from Marianna Hill about her work on some notable television shows. 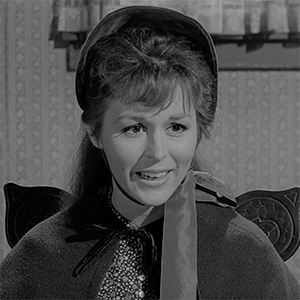 "I mainly remember James Arness because he had such a fantastic presence and he was so wonderful. He was like the new John Wayne, you know, the John Wayne of TV! He had this wonderful grace and presence that was just manly." 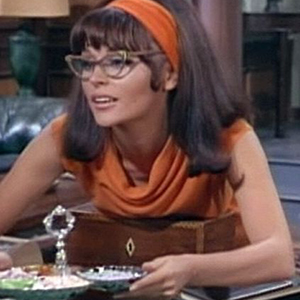 "I played Cleo [Patrick] to Victor Buono's King [Tut], and we were up to no good and burned down the city. He was a great actor, Victor Buono. I also remember how Adam West was just the sweetest person. He had great energy and he reminded me of Shatner a lot. He really loved the character and he came in enthused and he was full of this commitment and the energy he had was just glorious." 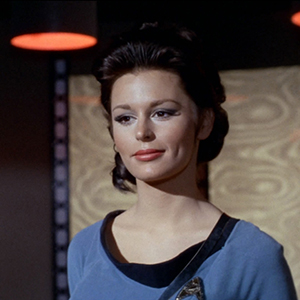 [Hill played Dr. Helen Noel in "Dagger of the Mind."] "Nobody had any idea about Star Trek and how it would become so successful. … William Shatner's fantastic! Nobody understand's Shatner — some people, maybe, although I don't know if I have the brains to understand him — but he has this incredible drive which I recognized. … He was great and he fought for his character and people didn't understand that. They thought he was temperamental. He was not temperamental." 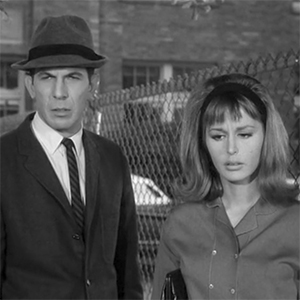 "He was the sweetest person in the whole world. The most sensitive, caring, deep kind of a guy. He was just adorable. I had worked with Leonard before…on The Outer Limits [in "I Robot"] where he played a reporter. I remember, when we worked together before Star Trek, he was uncertain about his career and he confided in me about it. He knew he had something special to offer as an actor and, up to that point, he hadn't been given that opportunity to demonstrate those qualities that every performer hopes for. He was simply concerned, as all talented actors do, that he hadn't landed that right part." 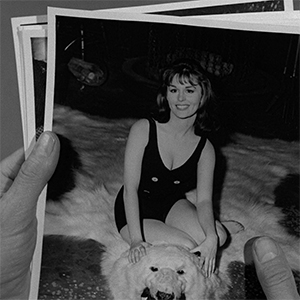 "[Raymond Burr] had this warm, sunny, lovely gentleness that just radiated from him and he was very funny. I remember he made very subtle cracks the whole time we were working like, 'How about this stab wound here?' He was just great to be around and was like a warm, cuddly Teddy Bear."