Listen to the surprising demo versions for these 8 classic songs

You'll never think of these songs the same way again. 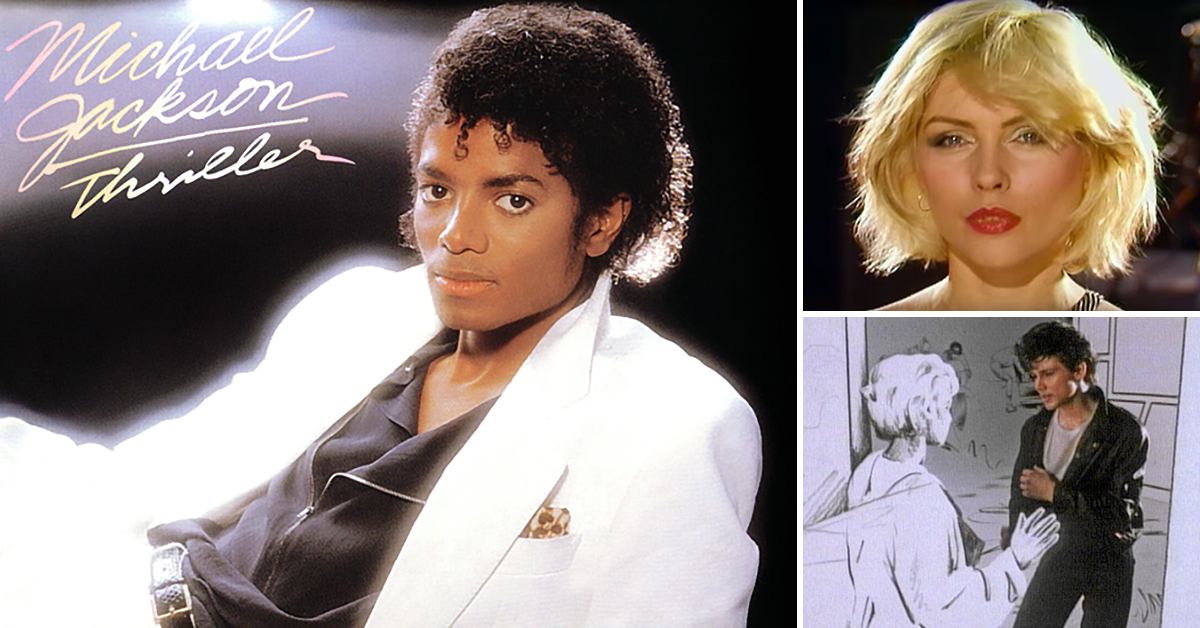 Sometimes, a hit song can be written in 15 minutes and recorded over the course of a day. Classic songs like "Yesterday" by the Beatles or "(I Can't Get No) Satisfaction" by the Rolling Stones were all crafted in less time than it takes to make dinner.

While it's like magic when a song is created that quickly, many hit songs take years to be crafted to perfection. Just listen to the original cuts of these eight famous songs. The finished products are downright masterpieces, but the demos really needed some TLC to get there.

Do you like any of these demos better than the official versions? 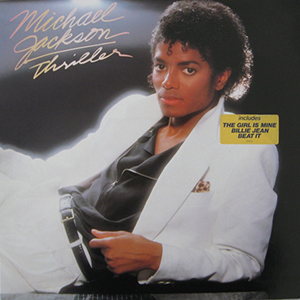 Imagine a world without "Thriller." No red leather jacket, no dancing zombies, no self-titled album. That Thriller-less universe almost happened, but thankfully was avoided because of über-producer Quincy Jones and songwriter Rod Temperton. The two thought Jackson's song "Starlight" needed a new name in order to become a commercial hit. They were right.

2. "Under Pressure" by Queen & David Bowie 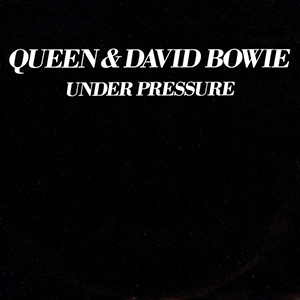 Queen originally had a song they were playing around with called "Feel Like" before David Bowie jumped into a session with them in the early '80s. The two acts ended up writing "Under Pressure," which we can all agree is better than a final version of "Feel Like" would be. Note that this song is missing the famous bass line from John Deacon.

3. "Manic Monday" by The Bangles

The Bangles were smart not to mess too much with the original recording of "Manic Monday," which reached number two on the Billboard Hot 100 in 1986. The biggest difference between the final version and the demo? The first version was recorded by Prince and his protégé girl group Apollonia 6.

4. "Man in the Mirror" by Michael Jackson 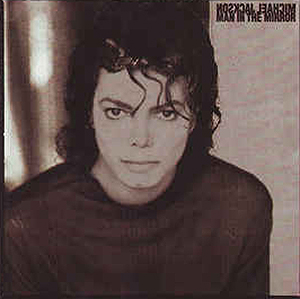 After listening to the demo for "Man in the Mirror," you'd be right to assume Jackson sang it. But that wasn't the case. The demo was actually recorded by Siedah Garrett, who also wrote the track with Glen Ballard specifically for Jackson. The two versions sound so similar because when Jackson heard the demo, he stated he wanted to record the finished product exactly the way Garrett had sung it originally. She even helped guide his recording sessions. 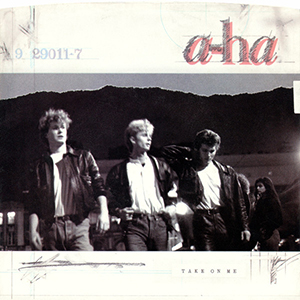 A-ha's 1985 smash hit had to undergo some major tweaks before reaching number one on the Billboard Hot 100. When lead singer Morten Harket joined the band in 1982, the founding two members reworked an old song they had to fit his dynamic vocal range.

The product, "Lesson One," had some high notes, but not the ones we're accustomed to belting out. Seriously, listen around the 40-second mark and you'll be thankful this song was sped up and rerecorded.

6. "Heart of Glass" by Blondie 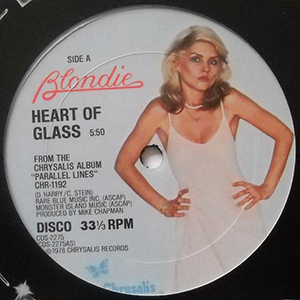 Before Blondie released the disco anthem "Heart of Glass" in 1979, they recorded a much funkier, slightly reggae version called "Once I Had a Love" in 1974. Once the right producer came into play, the song was sped up and given the full disco treatment. 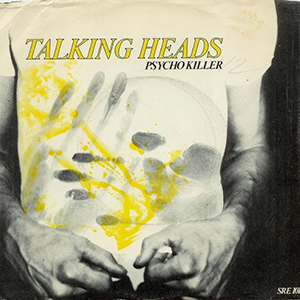 Before Jerry Harrison joined Talking Heads, the three other members of the group wrote and recorded "Psycho Killer" in 1975. The demo is noticeably faster and a little more upbeat than the version they released on Talking Heads: 77.

8. "Strawberry Fields Forever" by The Beatles 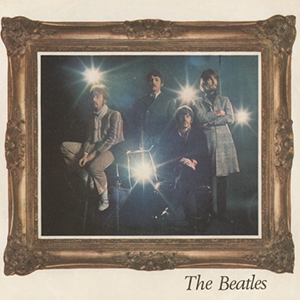 Even musical legends like The Beatles needed to tweak their songs before reaching a finished product. The demo version of "Strawberry Fields Forever" cuts in and out with John Lennon trying to figure out how the song will sound. Rumor has it the band spent at least 45 hours over the course of a month perfecting it.