It paid to be a Chachi. 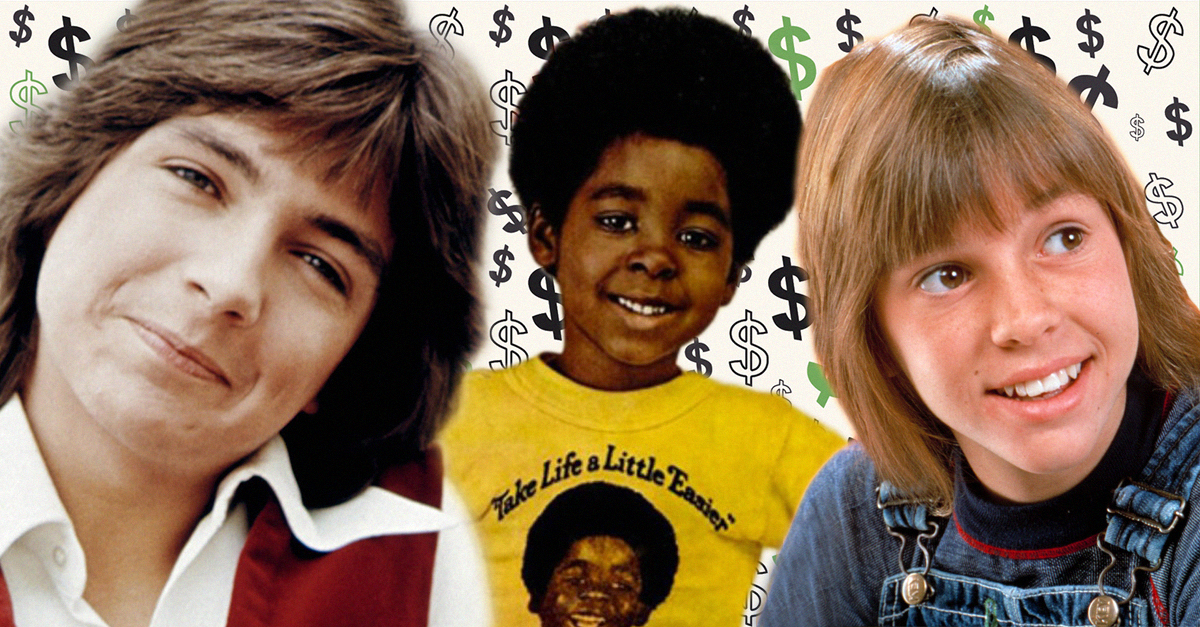 In our childhood, we idolized them. We cut their pictures pin-ups out of Tiger Beat magazine to hang in our lockers. We bought their bubblegum pop records. We asked our barbers to give us their shaggy, lustrous hairstyles. We watched them grow up, mirroring our own experiences, on television.

We're talking about the child stars of the 1970s. Frankly, we probably envied them at the time. In hindsight? Not so much. Being under the spotlight during adolescence is a hardship. You have to go to school in a trailer on a studio lot. Adults surround you, trying to make a buck off your talent. Because the pay was good.

How good? We were wondering ourselves. So we dug around a bit to see what kind of salaries the Cassidys, Melissas and McNichols were earning in the 1970s. Here's what we could find. 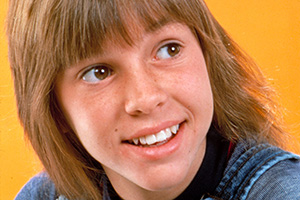 McNichol and her brother, Jimmy, were a popular sibling duo, though she eventually pulled away from her pop music partner. Their mother, Carollyn, was a tough negotiator. In 1978, Kristy's salary for Family doubled from $7,500 to $15,000. In the same People profile, Carollyn reveals that Jimmy has "$10,000 in [his] checking account." [source]

The Little House on the Prairie star was doing quite well for herself in 1980. She was earning "close to $750,000 a year." That sounds fantastic — until you realize the teenager had to employ a business manager, a secretary, a publicist, fan mail service, a chauffeur, an attorney and an agent. [source] 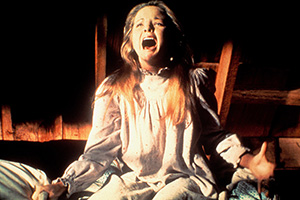 The other Ingalls girl from Little House was doing pretty well for herself, too. We could not find her exact salary, but weeks before her 16th birthday, People reported she splurged on "a flame-red $7,000 Ford sports car." Hopefully it wasn't a Pinto. [source] 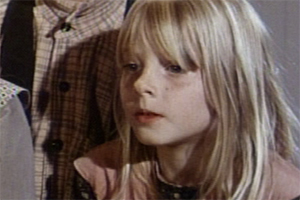 This Hollywood icon has been in the game her entire life. Minor roles on shows like Gunsmoke, as seen here, were small potatoes compared to her film career. Foster was earning more than $100,000 per film after Taxi Driver. [source] 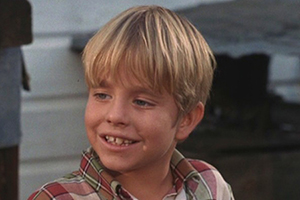 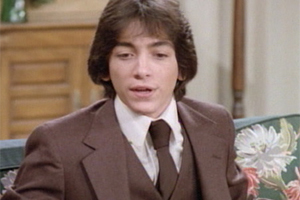 The young Happy Days heartthrob got a nice pay bump for his headlining spin-off, Joanie Loves Chachi. His salary was estimated at a pretty sweet $30,000 per episode in 1982. Shame it only lasted 17 episodes. [source] 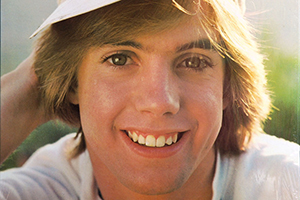 In 1978, the younger Cassidy was pulling in $15,000 per episode of The Hardy Boys. That was chump change in relation to his music and merchandising. His first two albums sold more than 5 million copies, and the first leg of his '78 concert tour grossed $1 million — in just two weeks. [source] 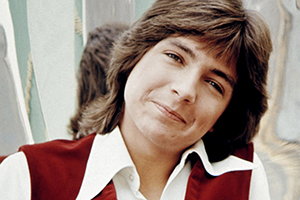 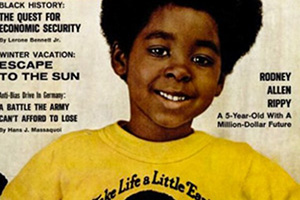 Who knew that trying to stuff a Jumbo Jack hamburger in your mouth for a Jack in the Box commercial could be so lucrative? That ad led to a novelty record and appearances in everything from Blazing Saddles to The Harlem Globetrotters Popcorn Machine. At just six years old, in 1974, Rodney Allen Rippy was pulling in  $200,000 a year. That's a lot of Jumbo Jacks. [source] 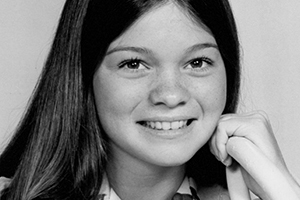 In 1981, Bertinelli was earning $20,000 per One Day at a Time episode. She married Eddie Van Halen that same year, which certainly helped the overall household income.

SEE MORE: THE SEVEN MOST MEMORABLE MASON REESE COMMERCIALS OF THE 1970S 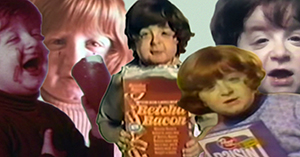