The beloved actress was also a talk show host and stage siren. 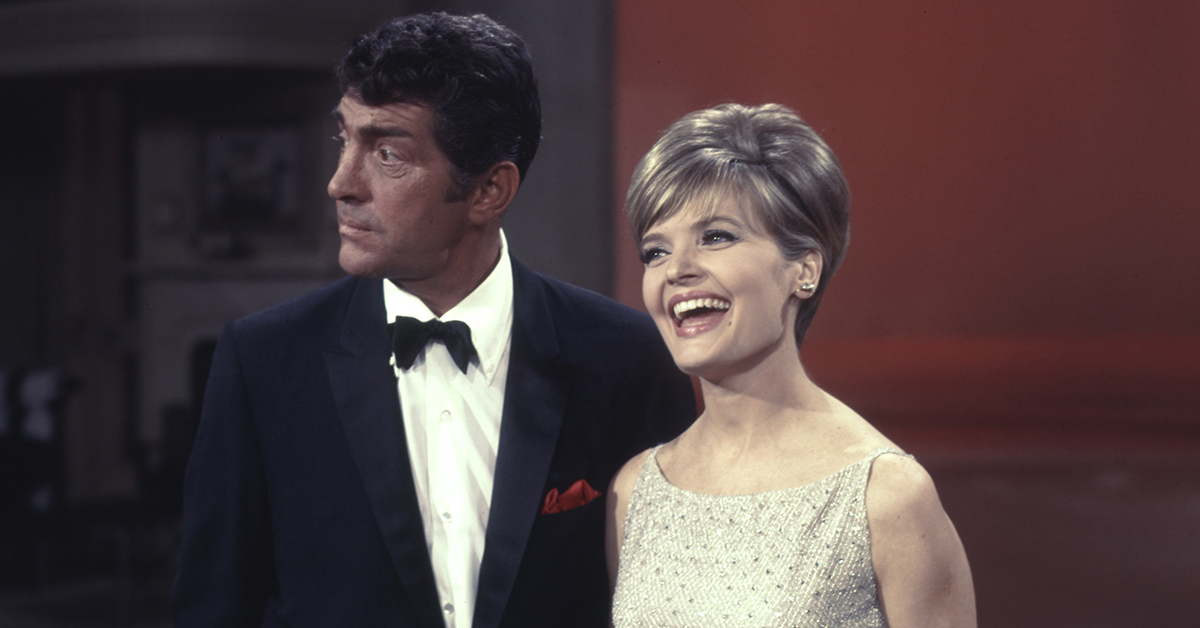 Yes, it's true that Florence Henderson will always be remembered as the loving mom on The Brady Bunch.

But the actress had many notable and varied roles throughout her career. She sang, she danced, she hosted talk shows, she appeared on game shows and she tackled sensitive subjects. Through all of it, she had fun.

These are just a handful of Henderson's other notable roles. We sure will miss her! 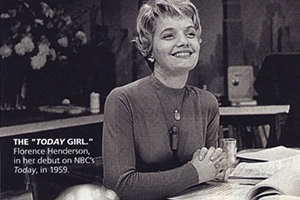 Image: The National Academy of Television 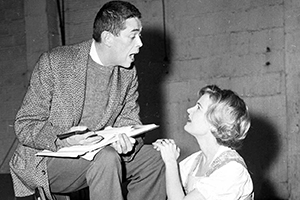 Before Julie Andrews made the role of Maria Von Trapp famous in 1965's movie musical The Sound of Music, Henderson scored the lead role in the national tour, which launched two years after the musical opened on Broadway. 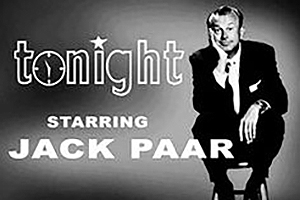 Henderson became the first woman to guest host The Tonight Show in the months of transition between hosts Jack Paar and Johnny Carson in 1962. 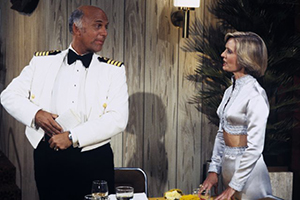 Henderson not only appeared on the TV series, even stopping by once as Carol Brady, but also on the made-for-TV movie that inspired the series. Including the movie, she appeared 11 times on the series. That's more than Charo! 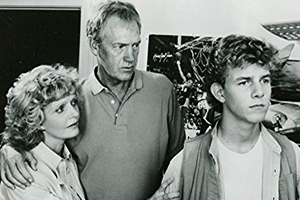 Henderson gravitated towards wholesome television roles, but sometimes she stepped out of the box. In 1987, Henderson took on the heavy role of Ellen Casio, the mother of a boy who was infected with the AIDS virus after a blood transfusion. It may have been an ABC Afterschool Special, but it packed a punch. 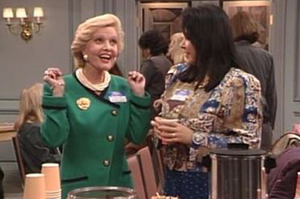 Roseanne always paid homage to Sherwood Schwartz's creations, even having the cast of Gilligan's Island in a tribute episode. Henderson also made an appearance in 1994 as Flo Anderson, a wealthy member of a women's club Roseanne tries to join. 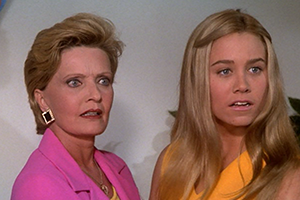 Henderson had a knack for knowing when and how to make fun of her most famous role. In the parody film The Brady Bunch Movie, Henderson plays the sassy grandmother of the Brady clan. After initially declining the cameo, Henderson agreed to appear after producers told her she could have more control over her scene. 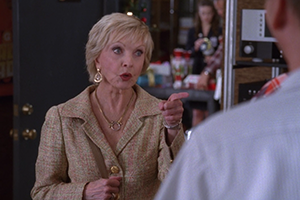 Henderson pokes fun at her sweet public image by spicing up the cult sitcom. When the actress appears as herself on the set of TGS, the workers are surprised to find out Henderson is not as nice and innocent as Carol Brady.

See more: 7 times Carol Brady was the best part of 'The Brady Bunch'

Henderson had other roles, but we'll always remember her as Carol Brady. Here's why she was the best part of The Brady Bunch! READ MORE