Everybody grooved to these music shows in the '70s and '80s

Series like 'Soul Train' and 'The Midnight Special' brought the concert and club to your living room. 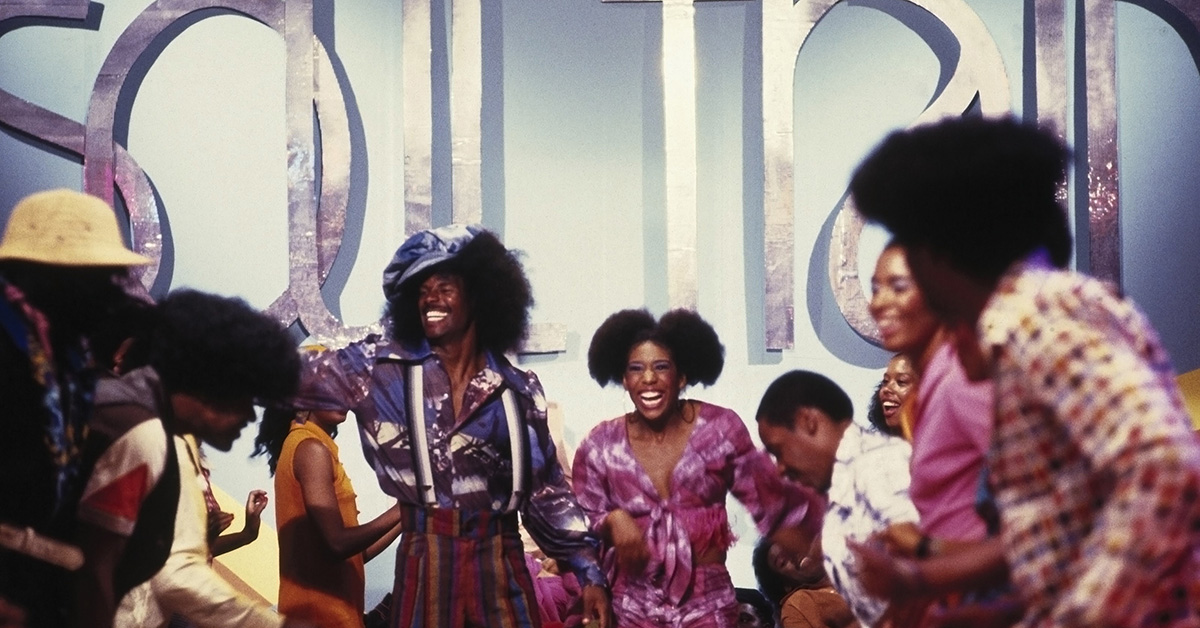 Pop music and television have a fruitful history together. Perhaps no year was better for the armchair music lover than 1965, which delivered rock 'n' roll teen parties like Shindig, Shivaree, Hullabaloo and Where the Action Is. The 1970s ushered in another wave of groovy music and dance series that brought the discotheque into the living room. This continued into the new wave of 1980s pop.

Of course, throughout all these changes, across all these decades, American Bandstand remained king.

Here are half a dozen great, funky musical TV shows from the '70s and '80s. 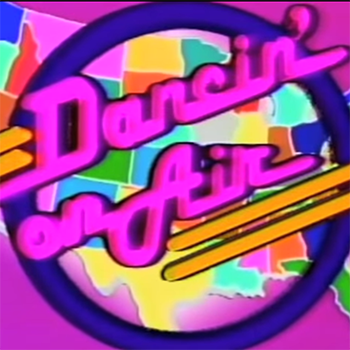 Based out of Philadelphia, this 1981 body-moving series was kick-started by a group of investors that included Doc Severinsen of The Tonight Show, and it subsequently soared in syndication. Eventually, it morphed into Dance Party USA, which carried into the 1990s. Duran Duran made its first American TV appearance here, while the likes of Madonna and Will Smith also popped in. 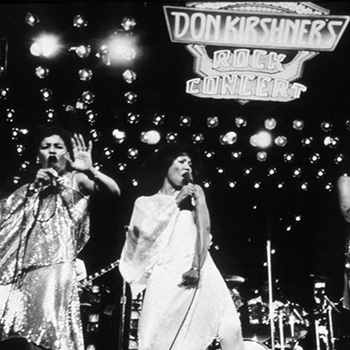 Former manager of the Monkees and Kansas, as well as the svengali behind the Archies, Kirshner was known as "The Man with the Golden Ear." In 1972, he was a producer and consultant for ABC's In Concert (see below) but branched out with his own syndicated performance series a year later. Rock Concert kicked off with the Rolling Stones. Over its eight years, the raw and authentic gig showcase dug up golden oldies like Bill Haley and Richie Valens, and branched out beyond guitar rock with disco acts such as ABBA and the Emotions (pictured), not to mention comedians. 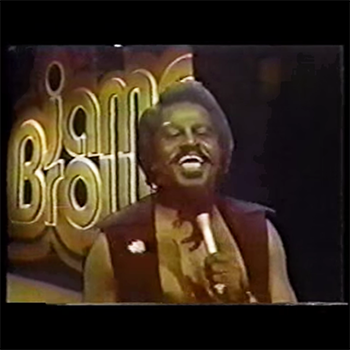 Titled after his funky cut "Future Shock (Dance Your Pants Off)," this James Brown production was based in Georgia and featured the Godfather of Soul himself as host. Always a pioneer, Brown showcased emerging dance styles, like breakdancing — which he showed off way back in the mid-'70s. 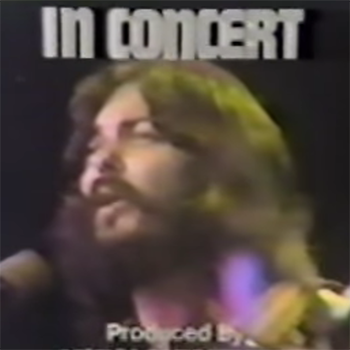 ABC's live showcase filmed popular bands of the era and cut together the concert footage for broadcast on Friday nights. In Concert would alternate on the schedule, sometimes filling the slot of The Dick Cavett Show. Alice Cooper shocked audiences — and stations — on the first episode in 1972. An affiliate in Ohio cut off the broadcast and switched to a Rawhide rerun. Everyone from Chuck Berry to Frankie Valli appeared on In Concert, including David Bowie in 1974. 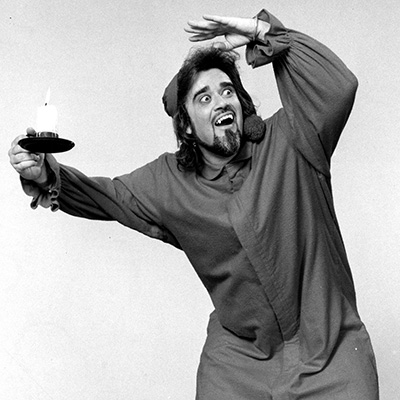 Similar to Don Kirshner's Rock Concert, Burt Sugarman's Midnight Special served up genuine slices of live rock & roll action — with a sprinkle of cutting edge comics — in late night. Sugarman was more known for producing game shows and movies than musical acts, but his NBC program showcased groundbreaking upstarts like the New York Dolls and Prince, as well as chart kings of the ilk of Elton John. It had nearly the same run as Kirsher's, rolling from 1973 to 1981, though with Wolfman Jack as announcer and frequent host, it was presented with a little more howl. 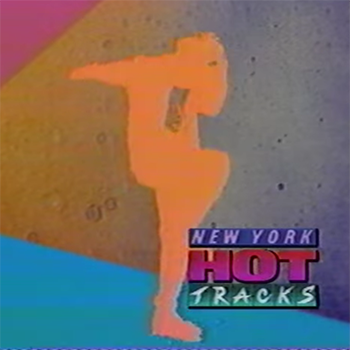 From 1983 to 1989, NYHT captured the pulsing beat of Big Apple nightlife with DJ Carlos DeJesus hosting from popular New York clubs. Later, actors from All My Children and Fame would host. Pop idols like Madonna, Tina Turner and Bowie would brush shoulders with the rising hip-hop groups of the time. 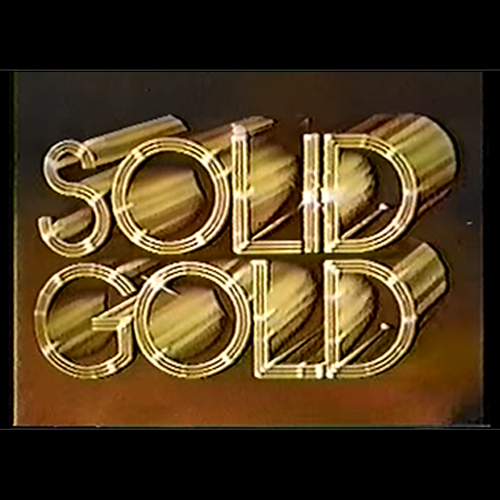 Dionne Warwick, Andy Gibb and Marilyn McCoo of the 5th Dimension would all, in turn, host this classic boogie showcase, but it would be the glittering Solid Gold Dancers who stole that show. Some of them went on to have acting careers. Solid Gold also would count down the current Top Ten of the pop charts. Notable choreographers leant their skills, too, making this the show of choice for dance fanatics. 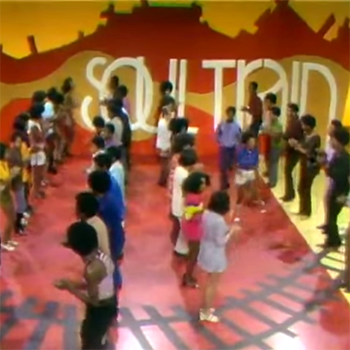 Of course, who could forget Soul Train? Beginning in 1970 on WCIU in Chicago, this television classic chugged along, fueled by the bottomless cool of host Don Cornelius. The series lasted an astounding 35 seasons. That means thousands and thousands of people passed through the "Soul Train Line." Even football legend Walter Payton first earned attention as a dancer on the show. Everyone from Stevie Wonder to New Kids on the Block performed in this all-inclusive party. If you could make people move, you could make the cut.