Every Emmy Award 'The Mary Tyler Moore Show' ever won

One of history's best-loved ensemble casts won plenty of awards to prove it. 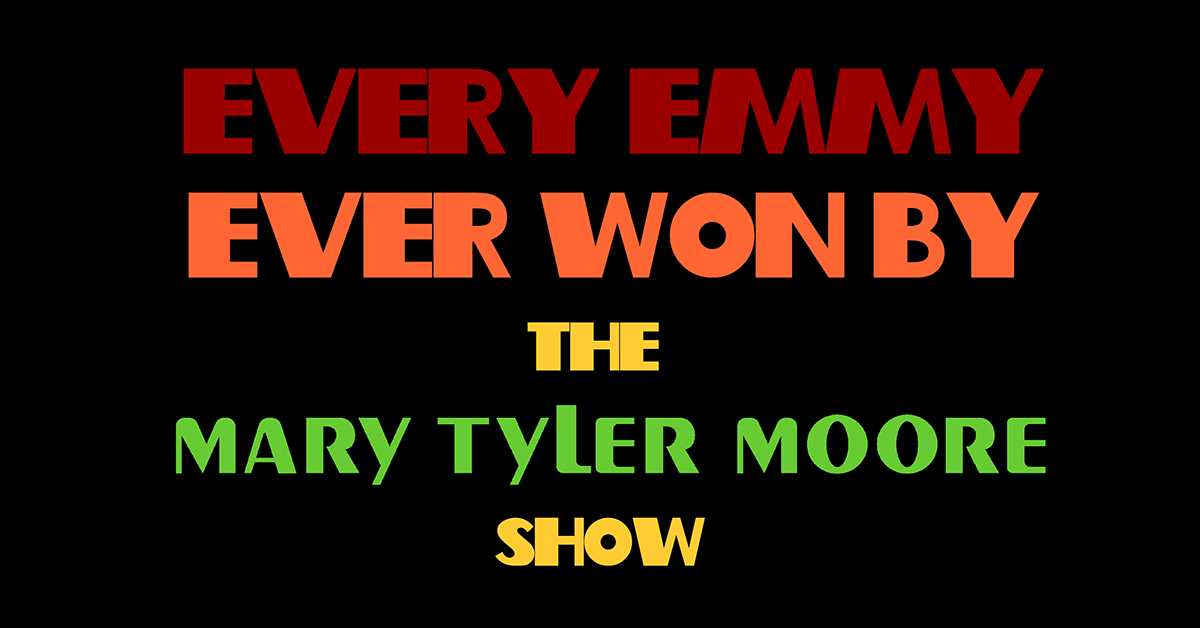 The Mary Tyler Moore Show remains among the most winning shows in Emmy Awards history. Between 1971 and 1977, the series picked up 29 wins for acting, writing and editing, winning Outstanding Comedy Series for three years in a row between 1975 and 1977. How many other shows can you think of that began with a bang and finished so strongly? It's what made The Mary Tyler Moore Show such a complete package. 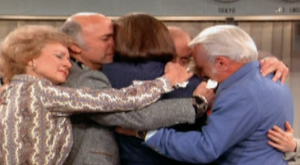 Much of the strength of The Mary Tyler Moore Show was built around the versatility of its leading lady, who fittingly won both Actress of the Year and Best Lead Actress in a Comedy Series in 1974. According to Valerie Harper, Moore helped to lift up her costars, who themselves began taking home awards right from the very first season. Harper said if a line would be funnier coming from Rhoda, Moore suggested the switch, and it's likely this spirit of generosity that made this ensemble cast so eternally memorable, and the show such a winning combination.

The Mary Tyler Moore Show set the bar high for every show that came after it, and this year, the Emmy Awards show is set to include a tribute to Mary Tyler Moore to honor her life and contributions to TV history. As Moore fans know, this goes beyond glittering on our TV screens. She also began her own MTM Enterprises in 1969, proving in TV at least, there were many ways for her to make it after all.

Below, take a tour of The Mary Tyler Moore Show's most winning moments.

MichaelHopkins 7 months ago
Nothing for Gavin McCloud? Seems odd for one of the big 4 not to get one of the awards. Guess not enough slices of the comedic pie to go around?
Like Reply Delete