Do you remember these New Year's Eve hosts from TV past?

Who was your favorite emcee when the ball dropped? 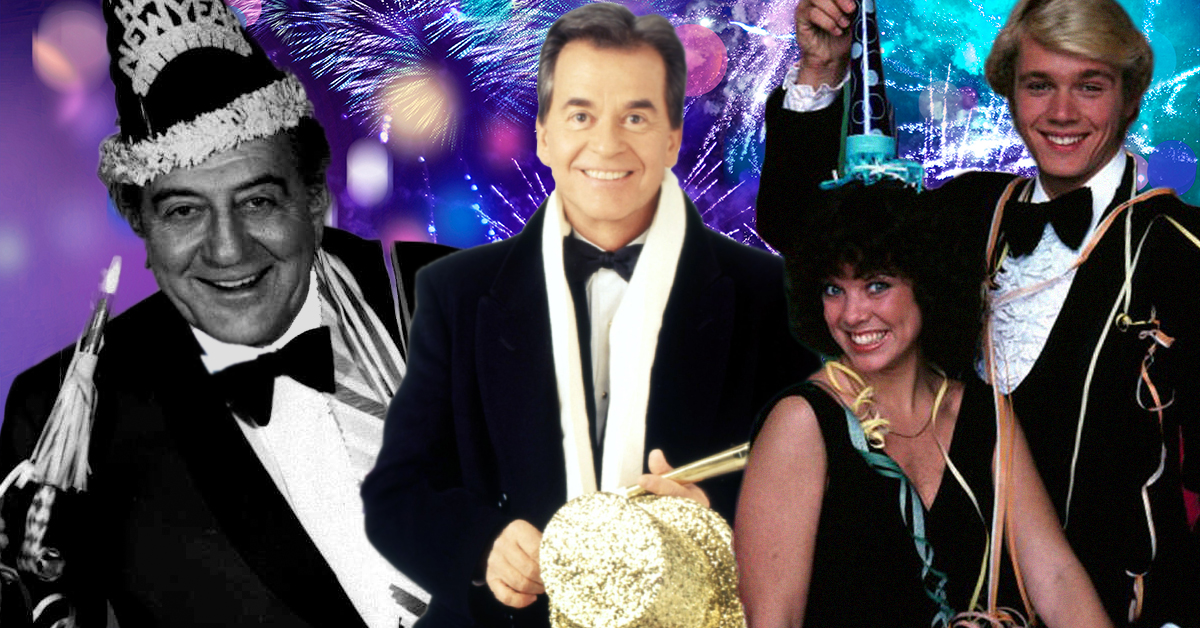 While it seems as if half of America is crammed into Times Square every December 31, the fact is the crowd represents a teeny, tiny fraction of the population. Most of us watch the New Year arrive on television. It's a tradition nearly as old as the medium itself.

To many, Dick Clark is the first name that comes to mind when discussing the broadcast history of the holiday. However, not only were there other icons before him, Clark was not even the first host of his own New Year's Rockin' Eve.

As another new year arrives, we thought we'd take a flip through the channels of the past and remember the many TV hosts of New Year's Eve history.

With the advent of cable, the options proliferated greatly in the 1990s. We're going to stick with the classics, from the earliest days of broadcasting the ball drop to the dawn of the 1980s.

Which host did your family watch? Who was your favorite? 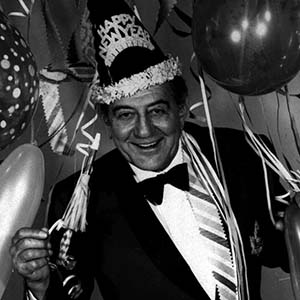 No discussion of New Year's Eve hosts could reasonable begin anywhere else. The Canadian, known as "Mr. New Year's Eve," along with his swinging band the Royal Canadians, kicked off their yearly television black-tie parties on December 31, 1956. By then, he was already an established tradition, having hosted the affair for 27 years on the radio. The TV broadcasts typically took play at the Waldorf Astoria Hotel in New York. It is largely because of Lombardo that we all sing "Auld Land Syne." 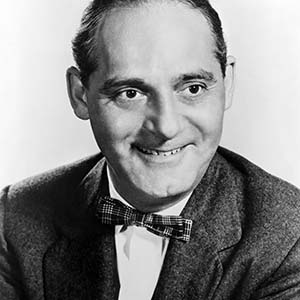 Instead of an annual special, NBC got in the practice of running that evening's regular programming — The Tonight Show with Johnny Carson, Saturday Night Live, etc.— with cut-aways to live reports in Times Square. For years, the network's man on the street was Grauer. Eleven times between the years of 1951 and 1969, the veteran radio and television presenter covered the glittering ball dropping to the Allied Chemical sign in Times Square. Later, up until 1976, he would jump ships and cover NYE with Lombardo. 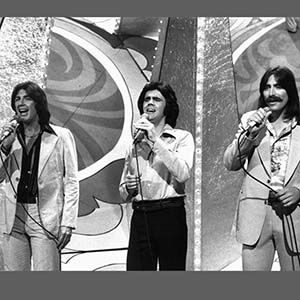 By the mid-'70s, Dick Clark felt that Lombardo's formal affair appeal more to the older set, so the American Bandstand pioneer looked to produce his own alternative for younger viewers. Yet Clark was not the first man (or, well, men) to host his New Year's Rockin' Eve. In its premiere year, on December 31, 1972, the special was led by the wildly popular cover band Three Dog Night. Dick Clark was on location in Times Square, but as soon as the ball dropped, the camera cut away again to Queen Mary in Los Angeles, where the band was getting funky. 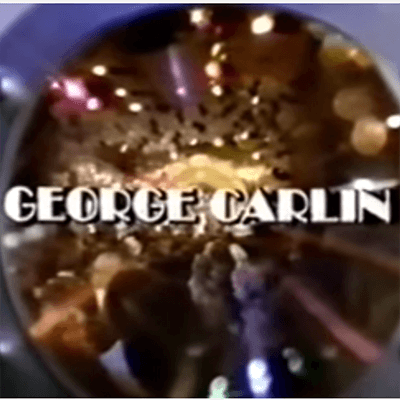 To ring in 1974, the production remained afloat on the Queen Mary with cutting edge comedian Carlin as the host. The Pointer Sisters, Billy Preston, Linda Ronstadt and Tower of Power rocked the ballroom. These first two years of New Year's Rockin' Eve went down on NBC, before the program moved to ABC and you-know-who finally took over… In his first couple years as host, Clark struggled to lure eyeball away from Lombardo. When the venerable big band leader passed away in 1977, the opportunity arose for New Year's Rockin' Eve to finally overtake the Royal Canadians in the ratings. The broadcasting legend would remain host through 2006, though guests occasionally stepped in. For example, take this television duo… 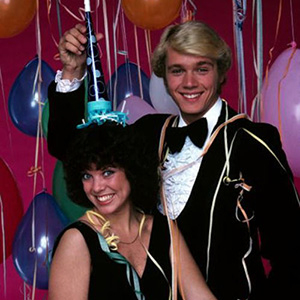 America adored Joanie. But instead of teaming the Happy Days darling with her Chachi, Clarke paired Moran with John Schneider of The Dukes of Hazzard. The couple properly rang in Eighties with Blondie, Chic, The Village People and more. Meanwhile, after the death of Lombardo, CBS regrouped and created Happy New Year, America, which ran from 1979 to 1995. Amiable crooner Andy Williams was its most frequent host. Also holding the shiny microphones were Gladys Knight, Donny Osmond and Paul Anka. The litany of names who covered the ball drop in Times Square is a motley assortment, including everyone from Terry Bradshaw and Jim "Ernest" Varney to Kermit the Frog and Brent Musburger. 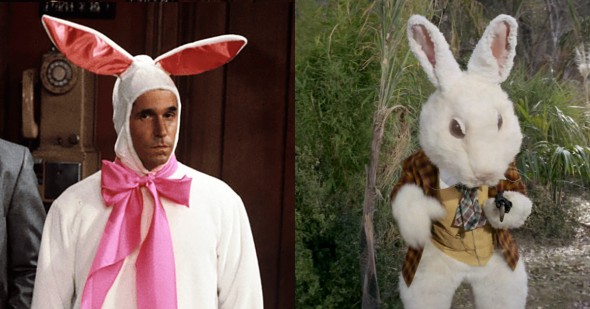 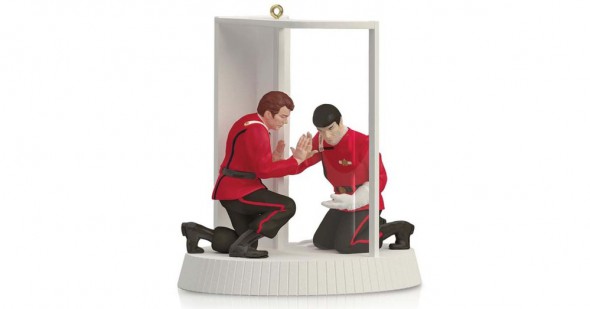 Holidays
Hallmark now has a Christmas ornament of Spock dying