Where To Watch Shop Store Contact
Home / Stories / Do you remember the top films of 1986?
NostalgiaMovies

Some of these movies took our breath away. 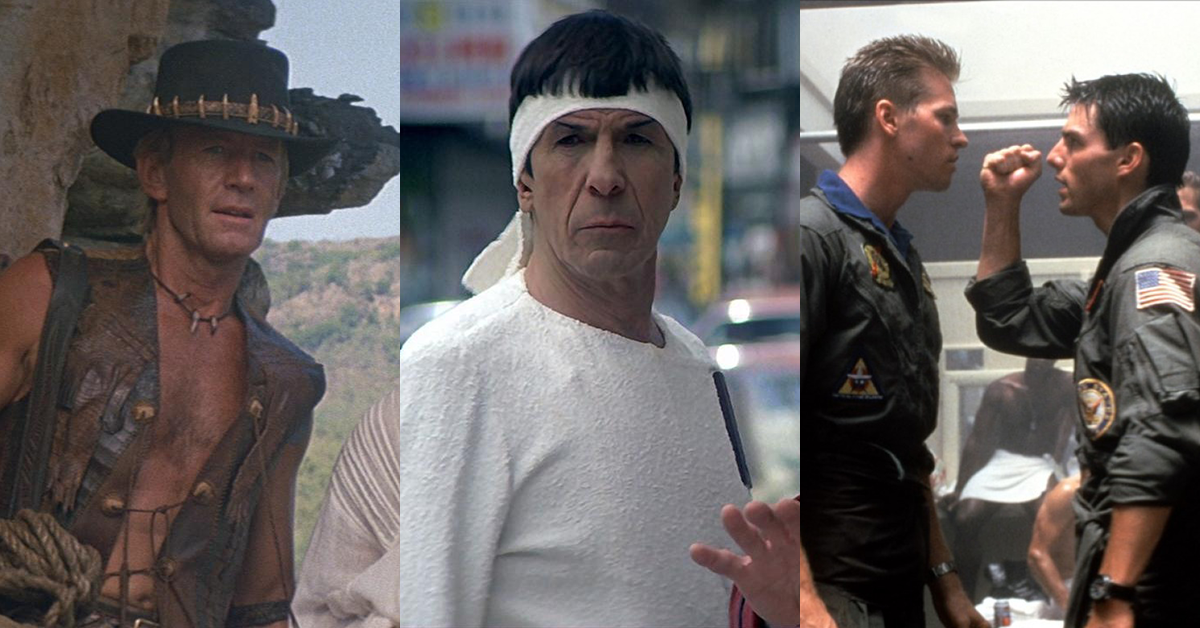 Some movies get better with age, while some fall by the wayside. There's no better proof of this than the top ten films of 1986. There were some blockbuster comedies, epic war movies and strong sequels, but not all of them have held up 35 years later. We all remember Sigourney Weaver in the cargo loader fighting the queen in Aliens, but how many people recall the dancing Pepsi can in The Golden Child? Or Rodney Dangerfield going off a high dive?

Here are the top 10 films from 35 years ago. Which are your favorite? 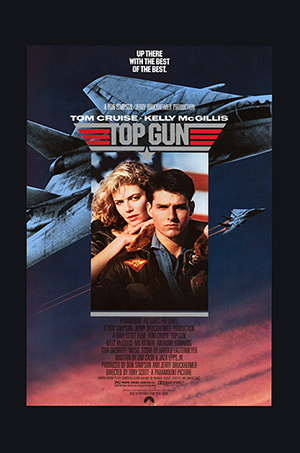 The "top" movie of the year took the audiences' breath away and solidified Tom Cruise's status as one of Hollywood's leading actors. There is still talk of a sequel. But will it be the same without Goose? 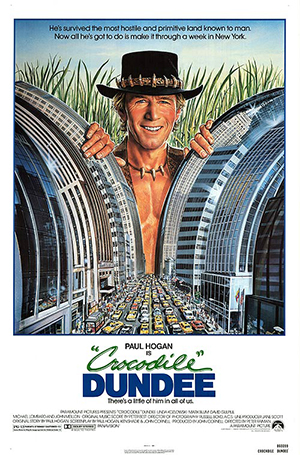 The Australian comedy couldn't take a chomp out of Top Gun's success, and ended up missing out on the top spot by roughly $2 million. There was a second film, which replaced a lot of the Australian slang that international audiences couldn't understand. 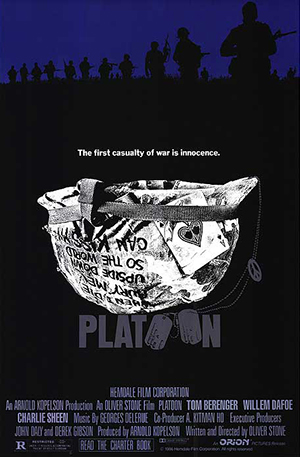 The war film about Vietnam was written and directed by Oliver Stone, who himself was a veteran of the same war. The film won Best Picture at the Academy Awards in 1987, and Stone won for Best Director. 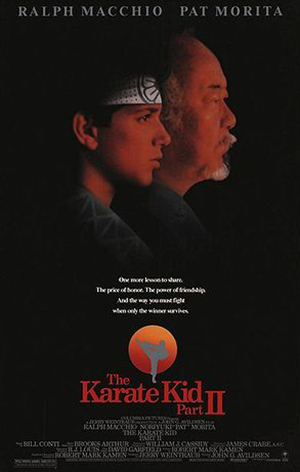 Even though the sequel to 1984's The Karate Kid didn't get reviews as good as the first film, it raked in a lot more money at the box office. Despite being set in Japan, the movie was filmed in Hawaii. 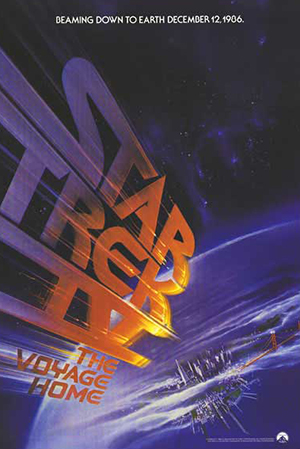 Not only did Leonard Nimoy reprise his role as Spock, he also reprised his role as director. Nimoy had also directed Star Trek III: The Search for Spock. 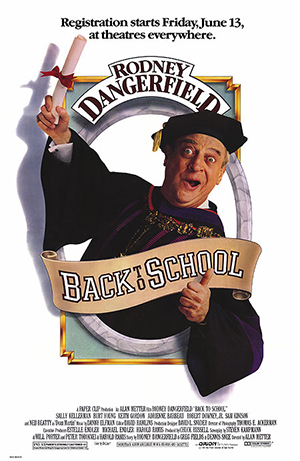 Rodney Dangerfield's college comedy didn't graduate top of its class at the box office in 1986, but it came close. One of the last shots of the opening montage shows Dangerfield's character golfing, which was taken directly from his other hit film Caddyshack. 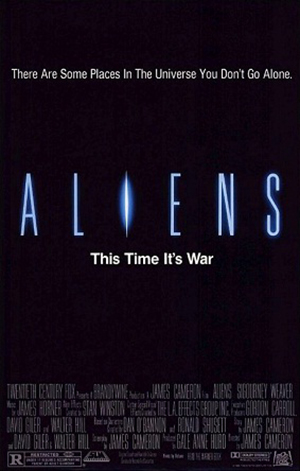 Who knew Paul Reiser could play such a good villain? James Cameron showed that sequels could be brilliant and fresh in their own right. 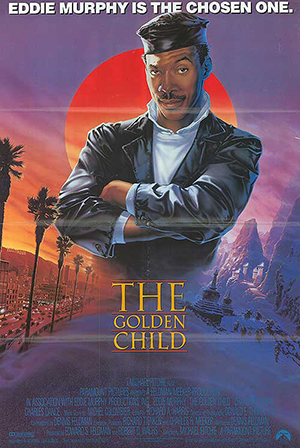 Eddie Murphy's follow-up to Beverly Hills Cop didn't match the same success, but it still managed to be one of the top films of the year. Bad reviews have kept this one from having the same legacy as other Murphy films from the 1980s. 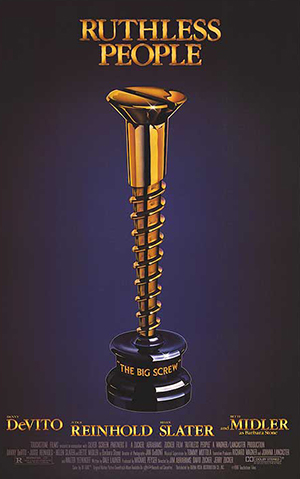 The role of Barbara Stone almost went to Madonna, but she backed out due to artistic differences. Instead, Bette Midler got the part and was paired with Danny DeVito. 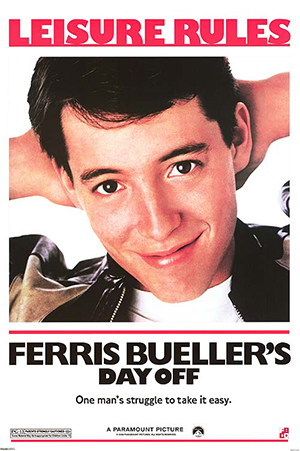 Thirty years later, and this film is considered one of the classics from the 1980s. The film is so iconic, people are organizing a three-day festival in Chicago this summer to commemorate the anniversary.

Nightshade1972 18 months ago
I was 14 in '86. Platoon was the first rated R film I actually saw in the theatre. My father's a Vietnam vet, and we both wanted to see it.
Like Reply Delete