Where To Watch Shop Store Contact
Home / Stories / Did you know these 7 classic TV shows were based on movies?

Did you know these 7 classic TV shows were based on movies?

Dobie and the Dukes were born from the big screen. 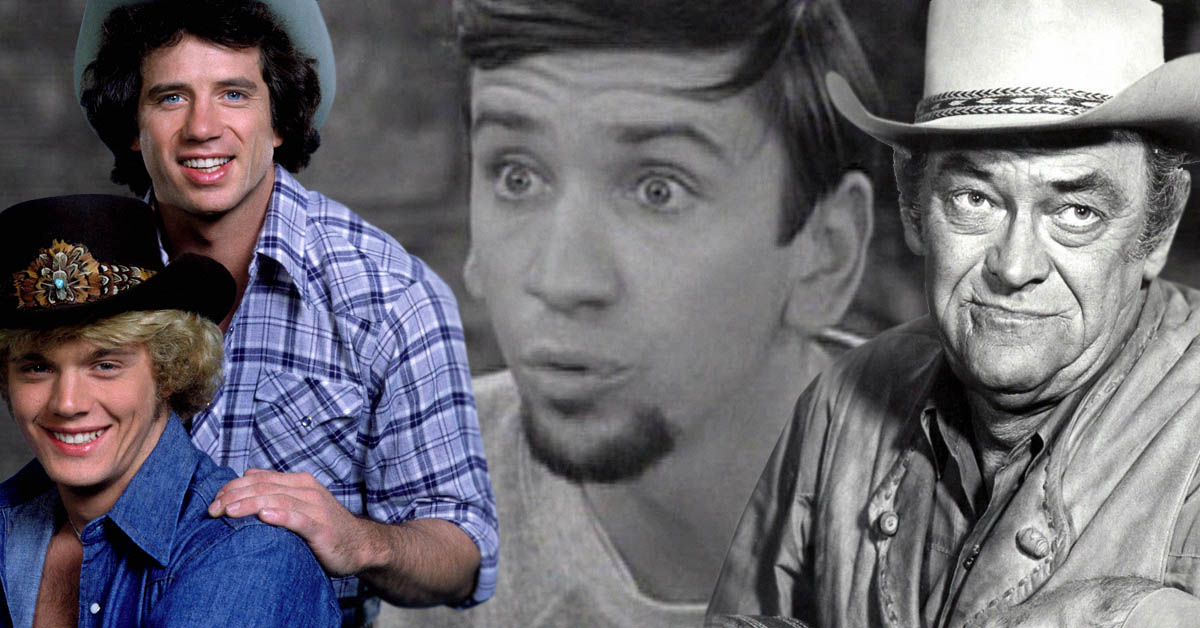 Hollywood has long been fond of recycling, right down to reusing props. Of course, a good idea is often put to use over and over again, too. Currently, networks have revived action flicks like Lethal Weapon and Taken as weekly TV shows.

This practice goes back to the black-and-white days of television. You might not realize it, but many classic series were adapted from the big screen. We all know about M*A*S*H, The Odd Couple and Voyage to the Bottom of the Sea.

Were you aware that the Duke boys, Dobie Gillis and Rerun can trace their roots back to movies, too? Let's look at some movies-turned-TV-shows.

1. The Dukes of Hazzard 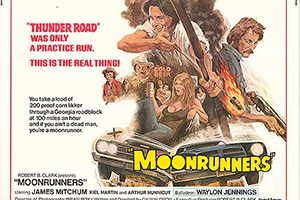 Moonrunners had nothing to do with outer space. The 1975 James Mitchum bootlegging flick had much in common with The Dukes of Hazzard, down to the car chases. Both were narrated by Waylon Jennings, who sang "Good Ol' Boys." While "Bobby Lee" and "Grady" Haggs were changed to Bo and Luke Duke, both pairs of cousins had an Uncle Jesse — and faced off against Roscoe Coltrane.

2. The Many Loves of Dobie Gillis 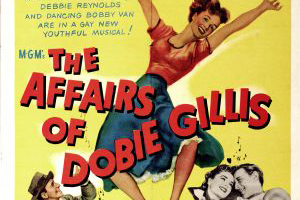 Debbie Reynolds headlined the black-and-white musical The Affairs of Dobie Gillis in 1953. Bobby Van played the title character, a literary creation of writer Max Shulman. Here, however, Dobie was in college — and there was no Maynard in sight. 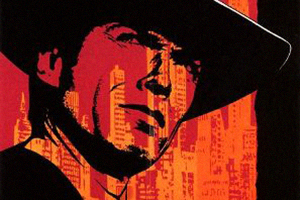 Gunsmoke veteran Dennis Weaver was the fish out of water — or, more specifically, cowboy in the big city — on McCloud. The cop show was essentially adapted from 1968's Coogan's Bluff, in which Clint Eastwood played a rural Arizona sheriff who heads to the Big Apple to nab a fugitive. McCloud creator Herman Miller wrote the film's script. 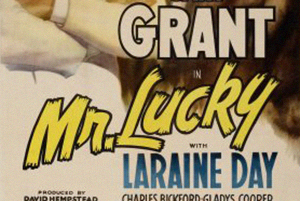 Blake Edwards, the brilliant director of Breakfast at Tiffany's and the Pink Panther films, helmed this hip gambling drama early in his career. The show's credits proclaim that the series was "Based on an Original Story: 'Bundles for Freedom' by Milton Holmes." The same source material was previously made into a movie with Cary Grant in 1943, also called Mr. Lucky. 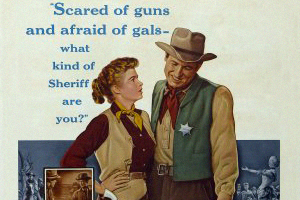 The charming Warner Bros. Western Sugarfoot centered around a feller from back East who heads to Oklahoma. The gun-shunning cowboy is fond of sipping sarsaparilla with a dash of cherry. The premise was taken from 1954's The Boy from Oklahoma, which starred Will Rogers, Jr. Slim Pickens and Sheb Wooley reprised their roles from the film in the pilot. 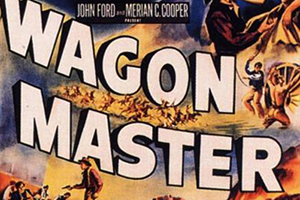 Wagon Train may have inspired Star Trek, but it itself was based on John Ford's 1950 big-screen Western Wagon Master. Ward Bond led the wagon train in each. 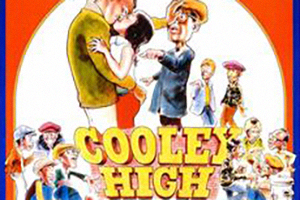 Cooley High was a refreshing, pioneering look into the lives of black high school students in Chicago. The 1975 film proved to be such a hit that ABC put together a pilot episode of a TV series. However, the pilot tested poorly, so the network went back to the drawing board, renaming the characters and title. Thus, What's Happening!! was born.

GOOSEYGOOSE9 7 months ago
McCloud Was A Cross Between A Modern Day John Wayne And Tarzan's New York Adventure.
Like Reply Delete