Jeff Bauspies has a "Monopoly" on board games. 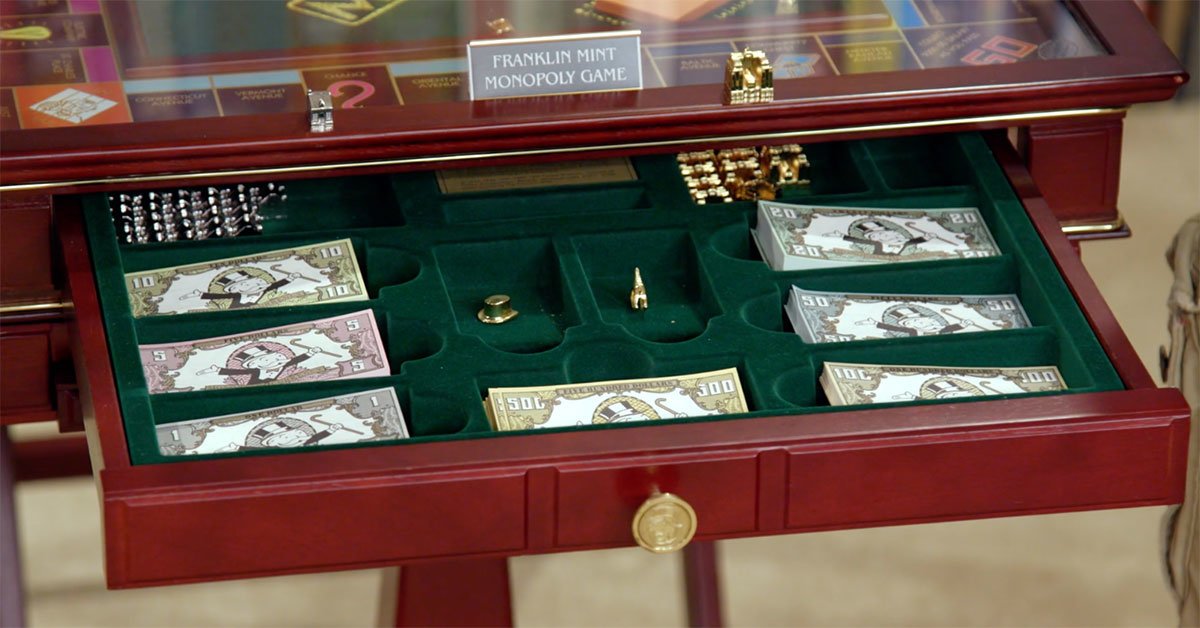 With more than 1,700 board games in his collection, Jeff Bauspies is the Guinness World Record holder for the largest collection of its kind. His custom-built basement is packed floor-to-ceiling with games arranged in alphabetical order, some of which are quite rare.

We’re joined by Jeff's cousin, Mary, as well as appraiser and board game specialist, Kate Martin. Kate put an overall value on Jeff's collection, and then offered her vintage Six Million Dollar Man board game. 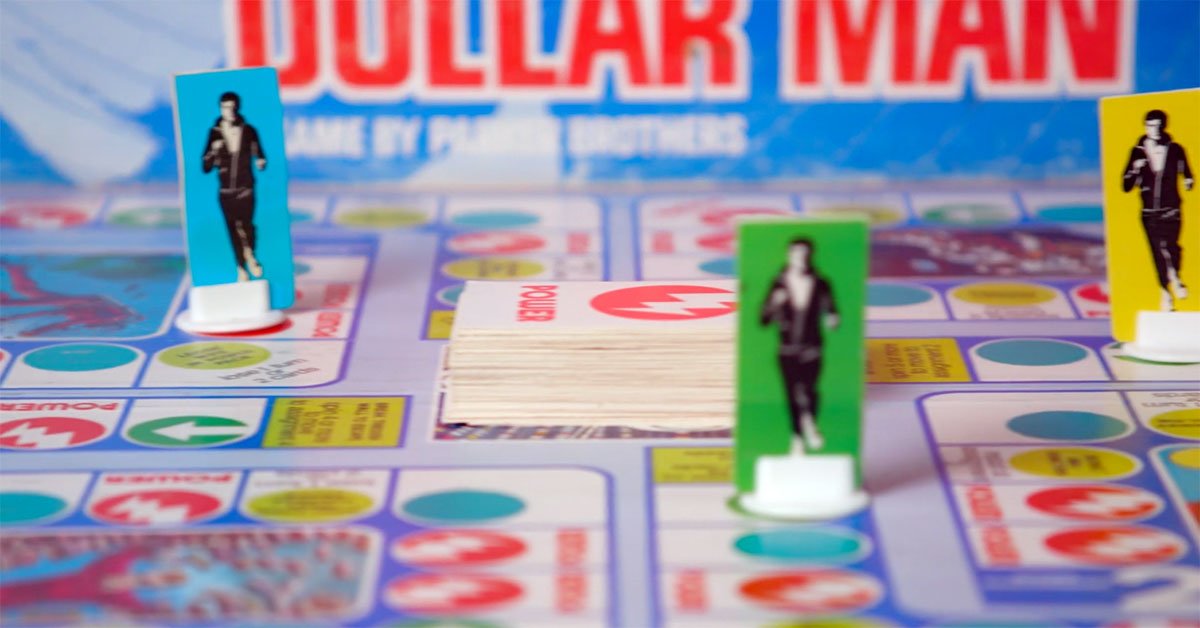 Jeff has a board-game basement to "die" for — but is it worth "Six Million"?

This is the most recent addition to Jeff's collection — a 1934 edition of the card game Touring. Our appraiser says Touring is one of the most common games she sees on the market, despite its age. It was discontinued until They Might Be Giants kicked off a revival by featuring it in a music video. 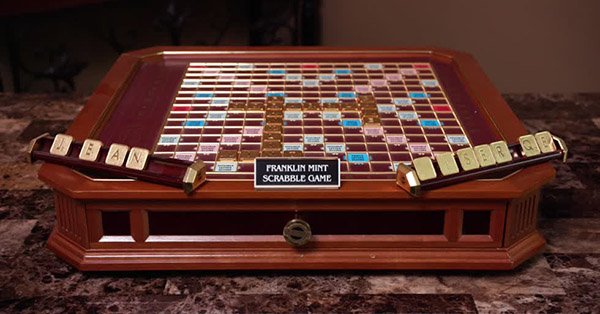 This fancy-schmancy edition of Scrabble features gold-plated — not solid gold, alas — tiles. It's worth about $300.

JTurco 13 months ago
How would you find the value of 1992 new in box France Monopoly game?

TFRudzinski 31 months ago
I was quite surprised to see that 6M man game was rare! I have a son-in-law who loves Lee Majors since a child.I was attending a toy show and found the game and knew he’d like it for his birthday. I believe I paid $10.00 for it; complete with all parts and a nice box, too! I still have no idea of it’s value in that condition.
Like Reply Delete