Take a closer look at this collection — and Star Trek, Beach Boys and Rat Pack items we could not fit in the episode! 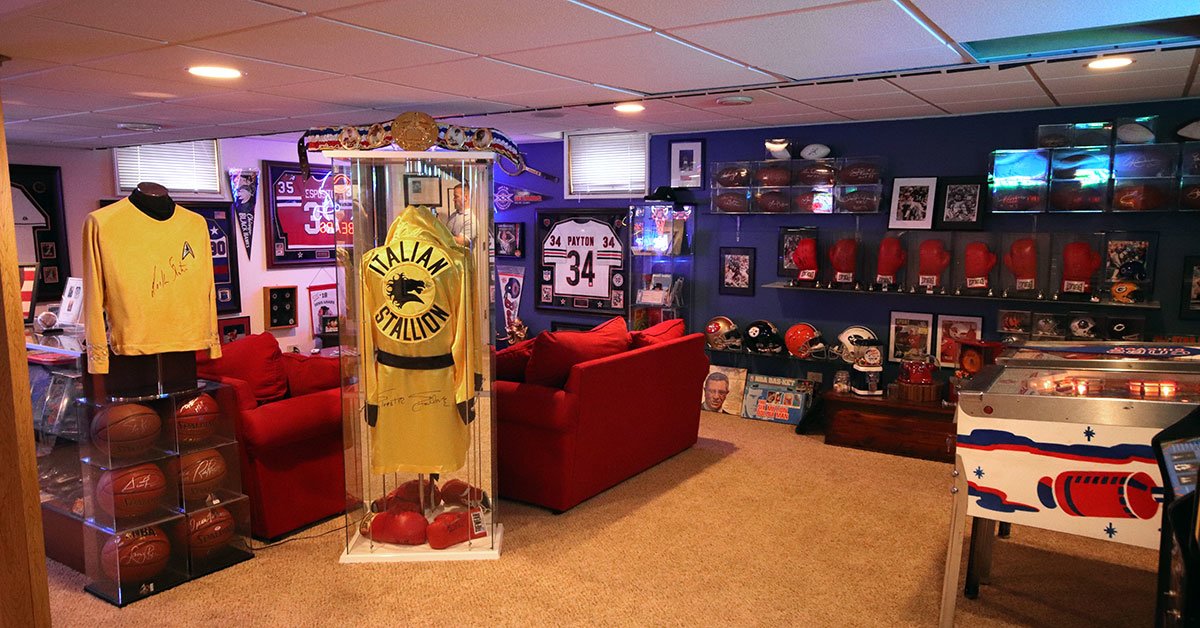 Al Sorenson is a grade-school teacher who also has a separate career as a professional artist, specializing in sketches of legendary sports figures, which he offers for sale at trade shows throughout the country. Al's passion as a collector is for celebrity-autographed memorabilia.

Some of his celebrity-autographed items are sports-related — like the 1980 U.S. Olympic hockey jersey signed by the entire "Miracle On Ice" team. Others have connections to television — like the 1975 Happy Days script signed by the Fonz, Henry Winkler.

But all the signed items from Al's collection are unique. 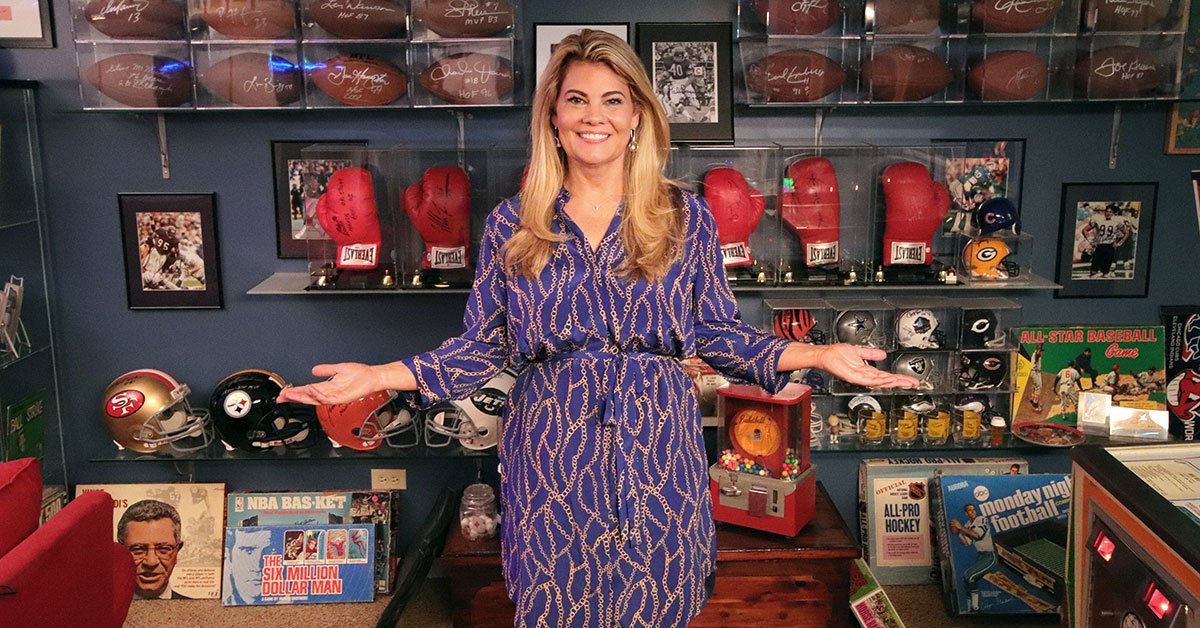 Autographed memorabilia from the worlds of television, sports, movies and music! SEE MORE 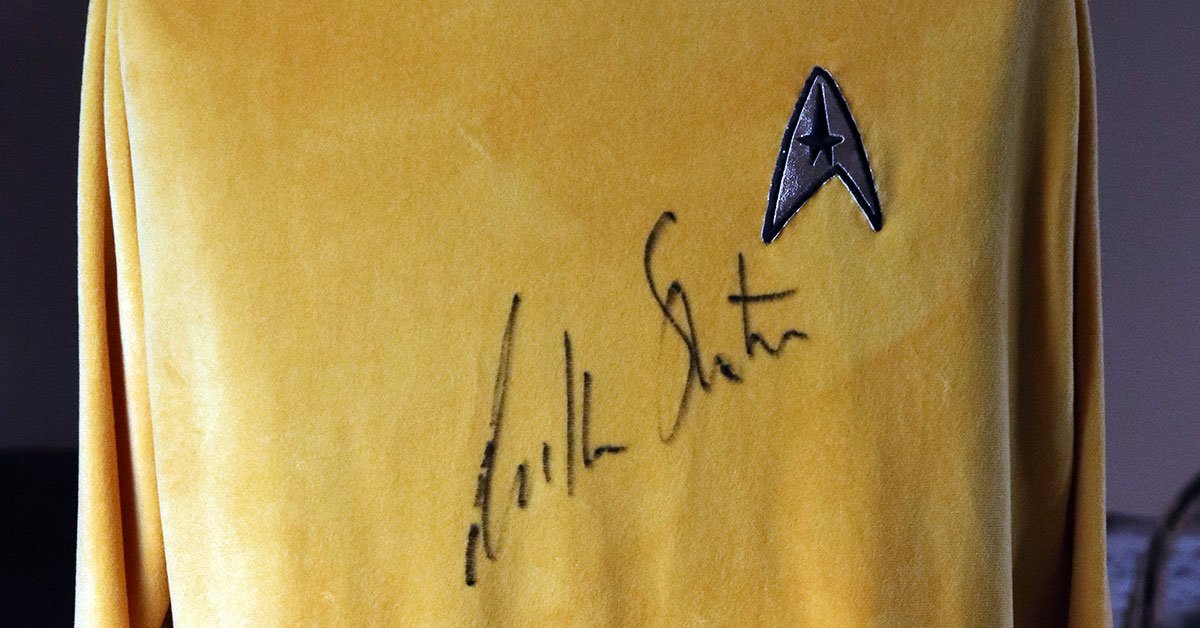 Captain Kirk himself, William Shatner inked this Star Trek costume. It was one of the first pieces in Al's collection to veer away from the world of sports. WATCH NOW 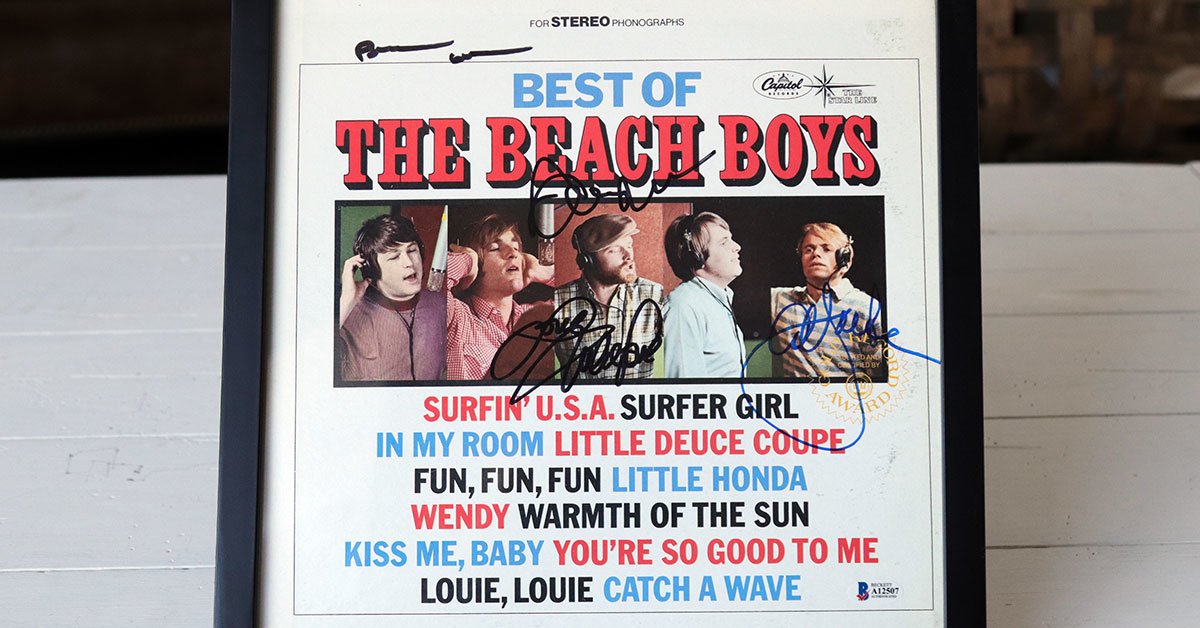 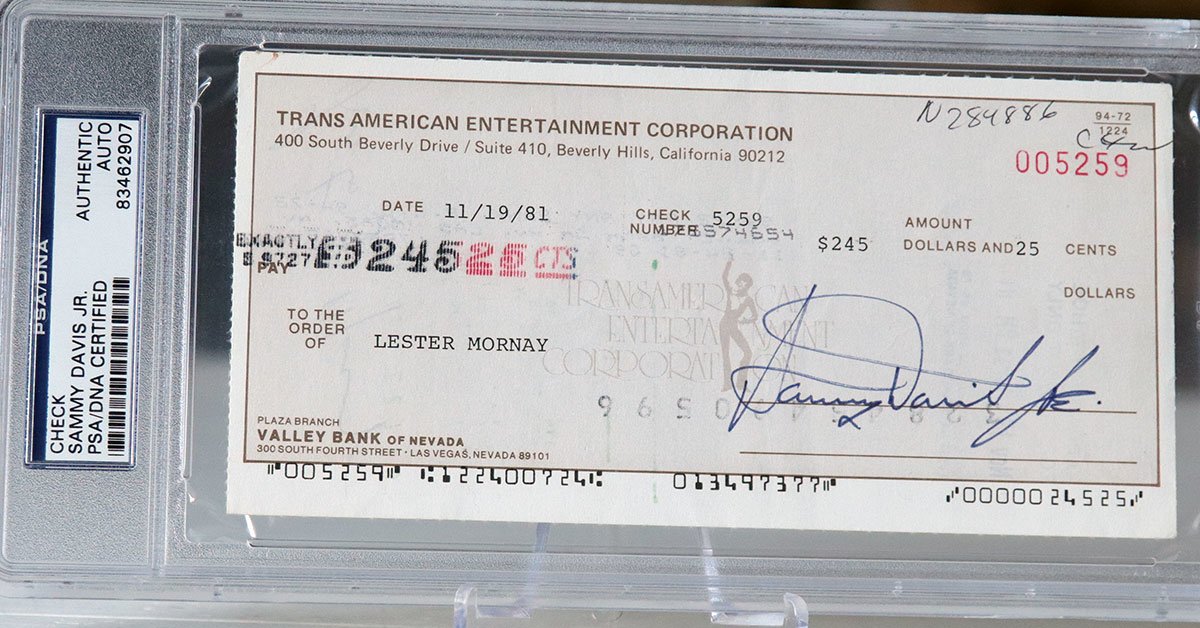 The Rat Pack icon signed this check. Collecting checks is a good way of procuring authenticated signatures. This particular one was made out for $245.25 in 1981. WATCH NOW

Greg 33 months ago
If I had a collection like this I'd be selling a lot of the items before the entire generation that remembers these performers dies. Most people under 60 have no idea who the rat pack were
Like (1) Reply Delete