Check out a Pac-Man bike, lamp, sled, skates and more! 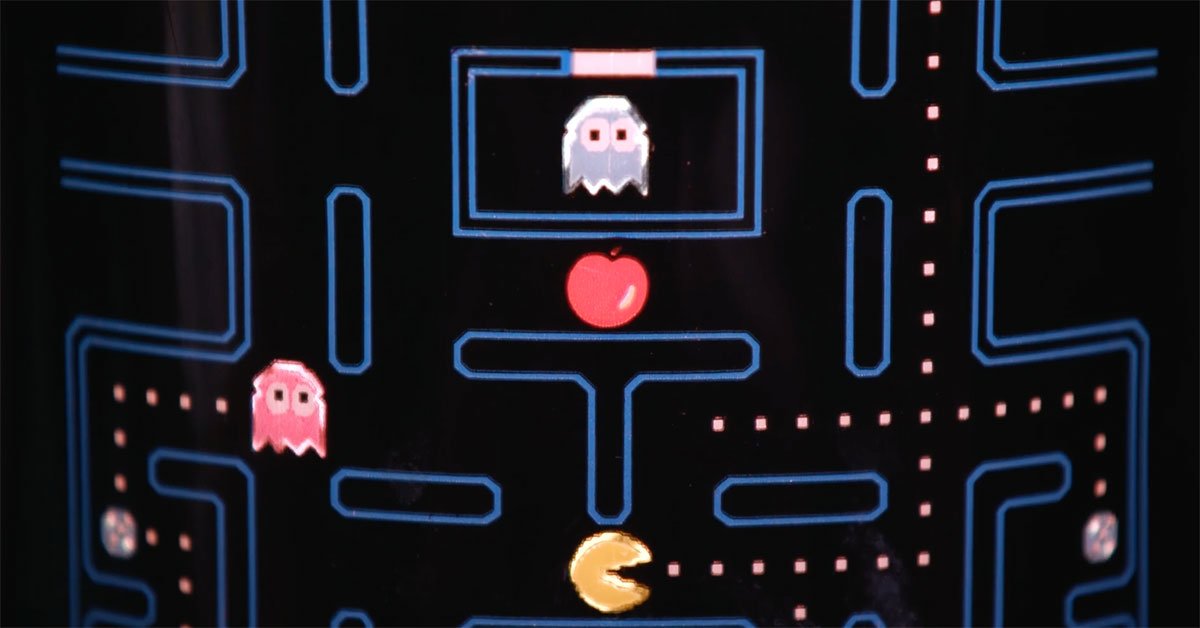 Brian Smolik has "Pac-Man Fever." As a fan of the game since the ’80s, Brian began collecting anything and everything with the Pac-Man design, and these days his basement is packed to the gills with Pac-Man paraphernalia.

He has rare items in impressive condition. We brought along Tim Lapetino, a video game historian who appraised Brian's collection. 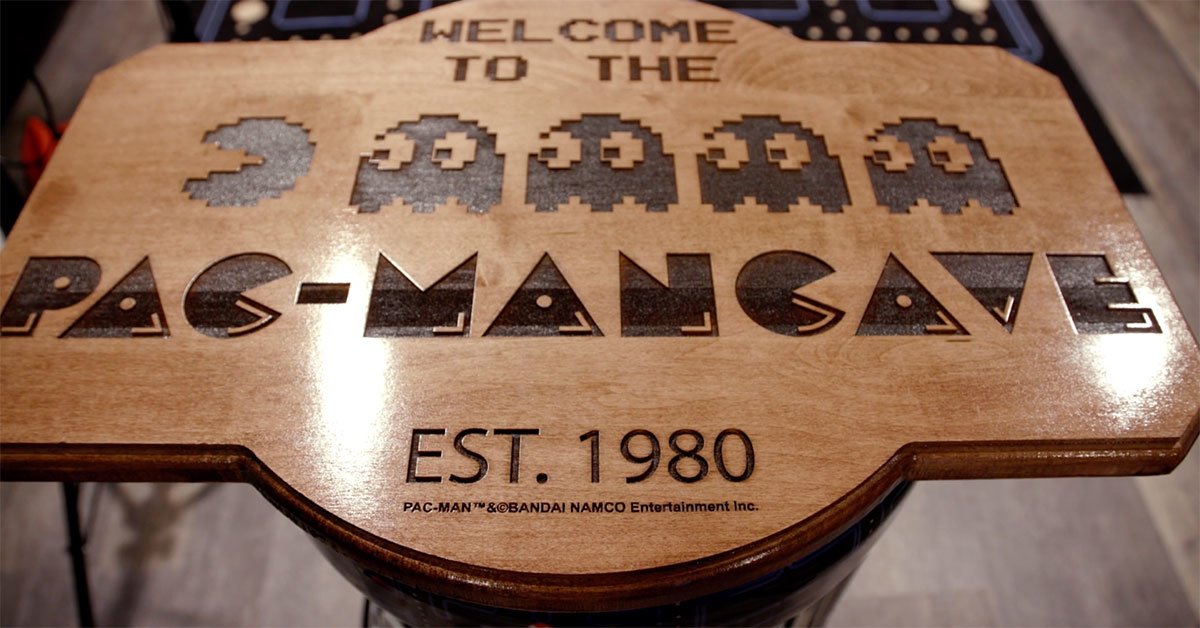 Take a closer look at the colorful collectibles in Brian's "Pac-Mancave." 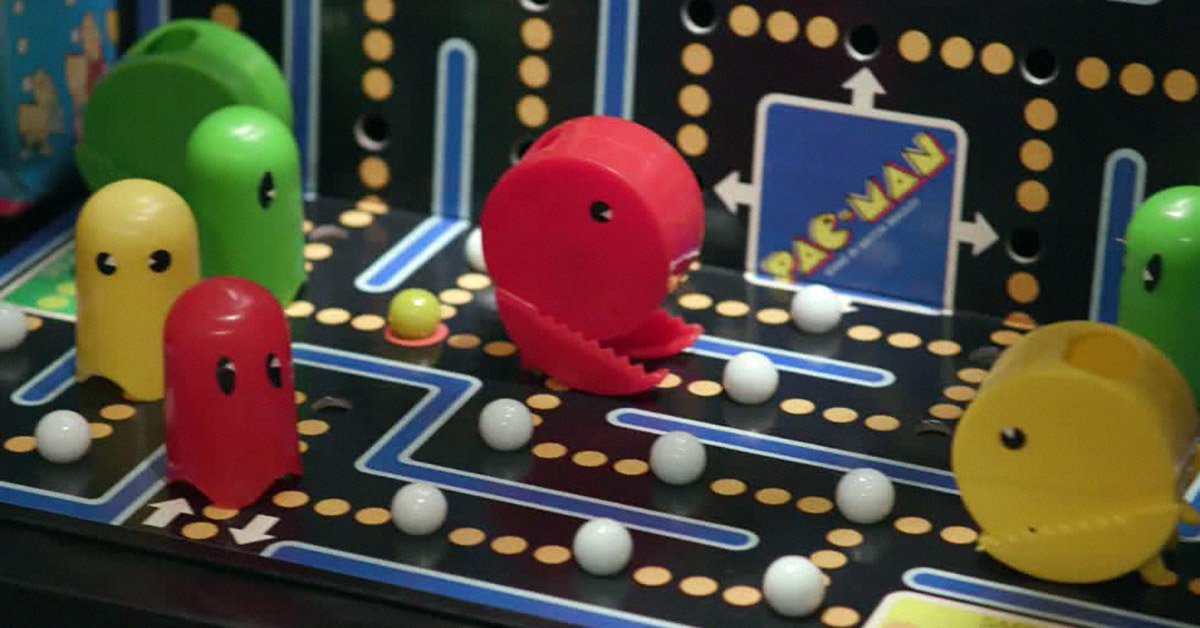 Milton-Bradley released a board game version of Pac-Man shortly after the arcade version became a global sensation. Brian has different versions of the board game, even a European release which includes different colors of ghosts. 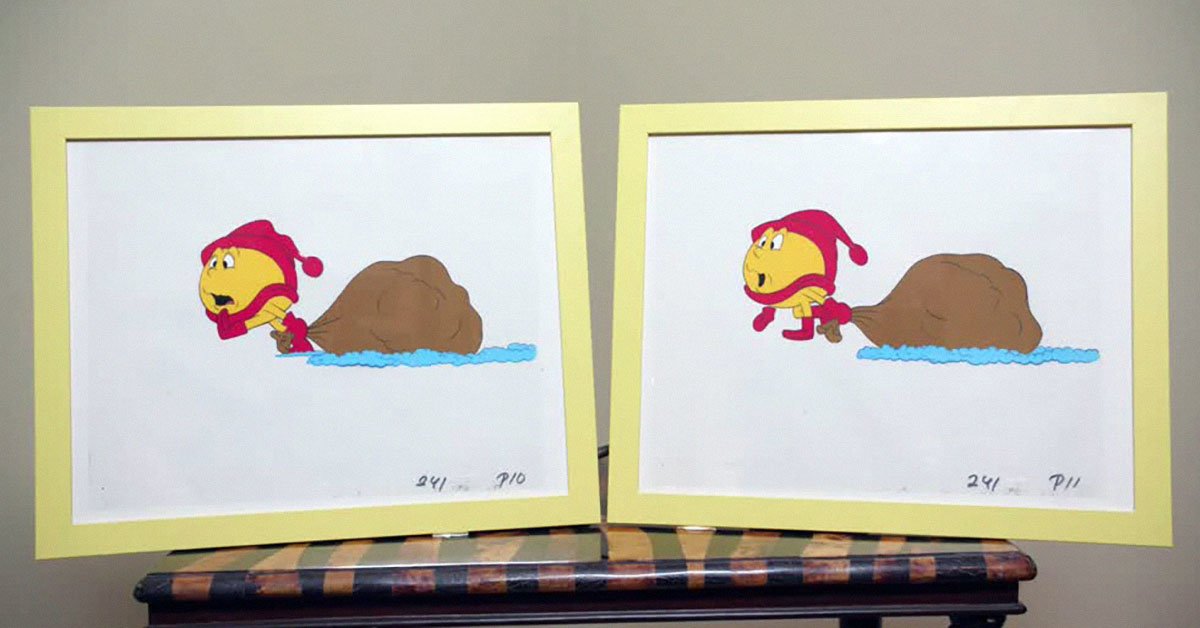 Hanna-Barbera launched its Pac-Man cartoon show in 1982. It aired for two seasons on Saturday mornings. Brian has production cels featuring Pac-Man and the ghosts, including subsequent frames.

SabrinaBritt 25 months ago
I have a Ms. Pac-Man Gumball Machine with box from the 1980s and cannot seem to find out any information on it at all! I see that Brian has a Pac-Man one...does he have the Ms. Pac-Man? Is it rare? 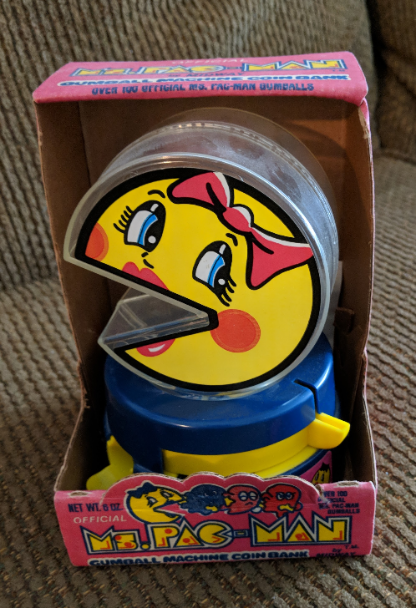 DJS3 26 months ago
That man suffers from an ailment which has no cure. 💉 That man has Pac-Man fever!
Like (1) Reply Delete