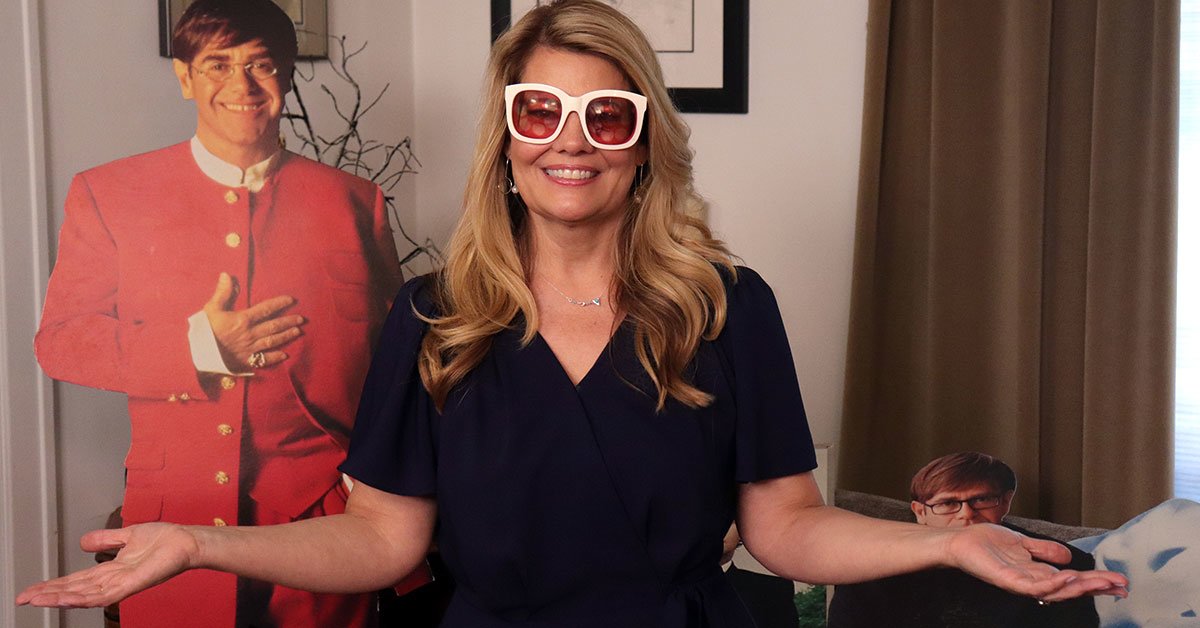 Jim Turano's love for Elton John started in 1973, when he was nine years old and heard "Crocodile Rock" on the radio. In the decades since, he's proved himself a superfan by attending over 193 concerts — and beyond that, by building an unrivaled collection of Elton John memorabilia.

Jim proudly shares with us some of his rarest and most exclusive pieces, including a Captain Fantastic pinball machine from 1976, handwritten lyrics by Elton John’s collaborator Bernie Taupin, and a spectacular costume jacket (with matching glasses) worn by Elton onstage.

Jim is joined by his wife Jami, whose enthusiasm for Elton is almost as great as his own; while Lisa brought music industry veteran David Ashdown to appraise Jim’s collection — and tempt him into a trade for an iconic item from Elton's personal wardrobe. 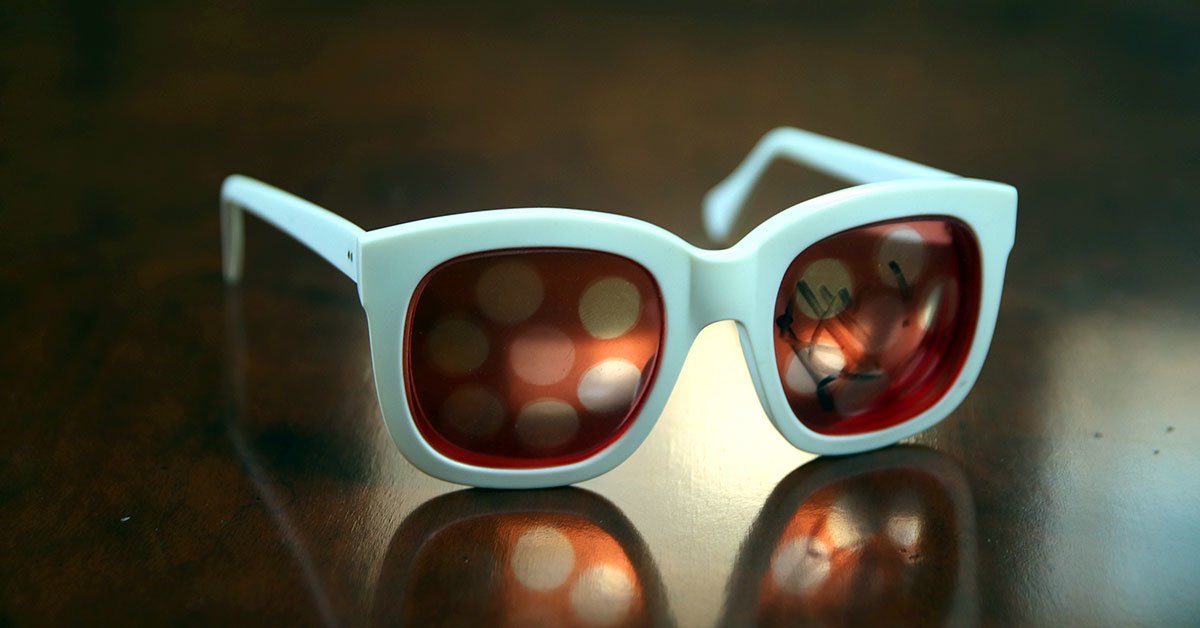 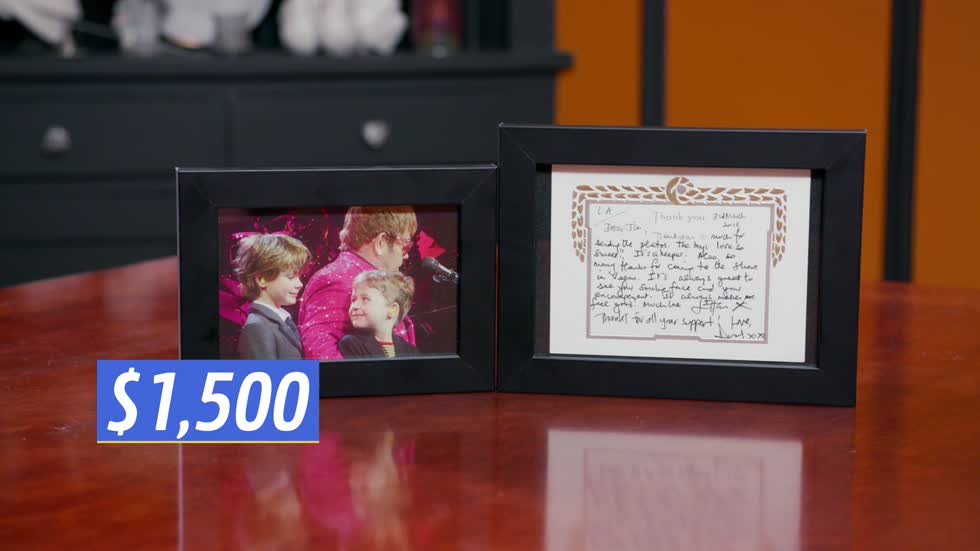 Jim snapped this photo of Elton John and his children onstage at a Las Vegas concert in 2018. He sent pictures to Elton and received a touching thank-you note back from the superstar. WATCH NOW 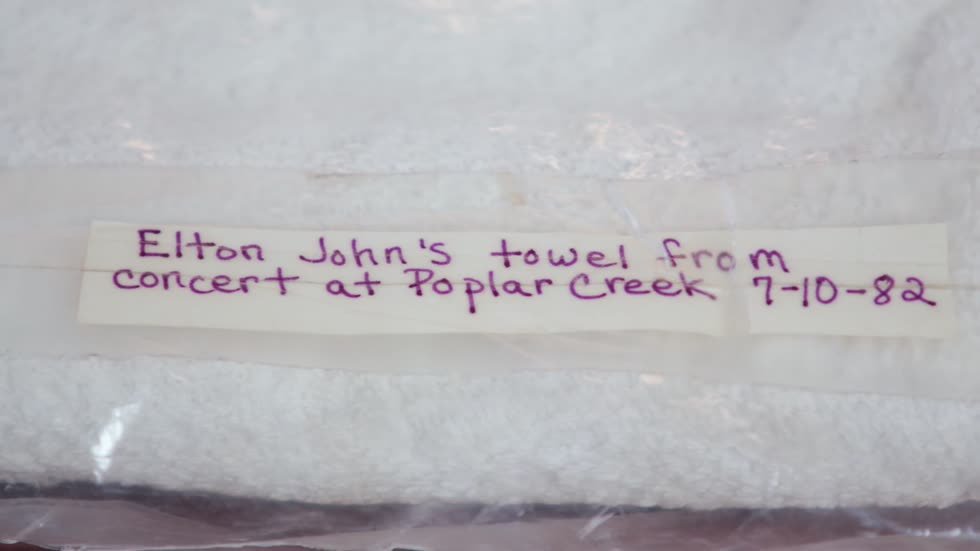 Jim caught this towel tossed by Elton from the stage during a concert in suburban Chicago in 1982. Nice catch! WATCH NOW

RobCertSDSCascap 28 months ago
Fun fact: Elton only took the part on the condition that giant Doc Martins went with it! 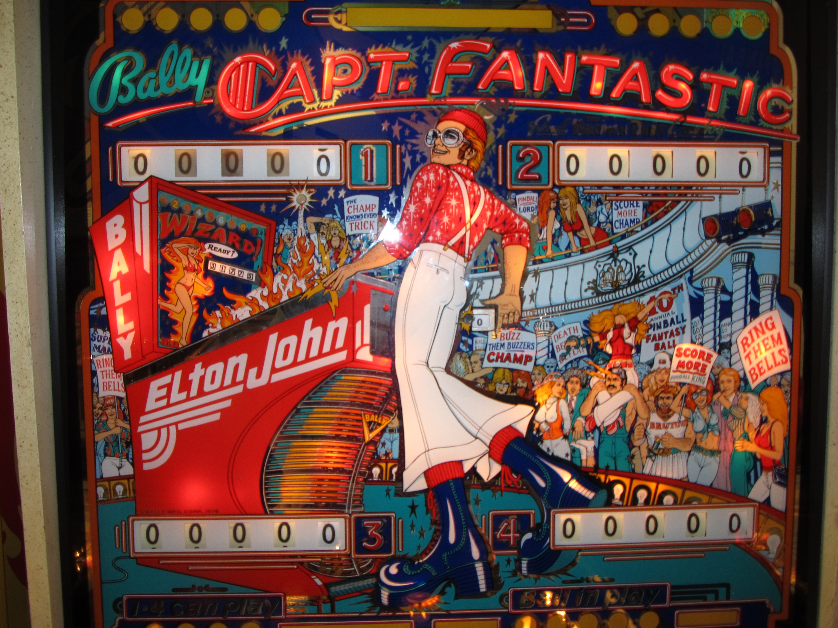