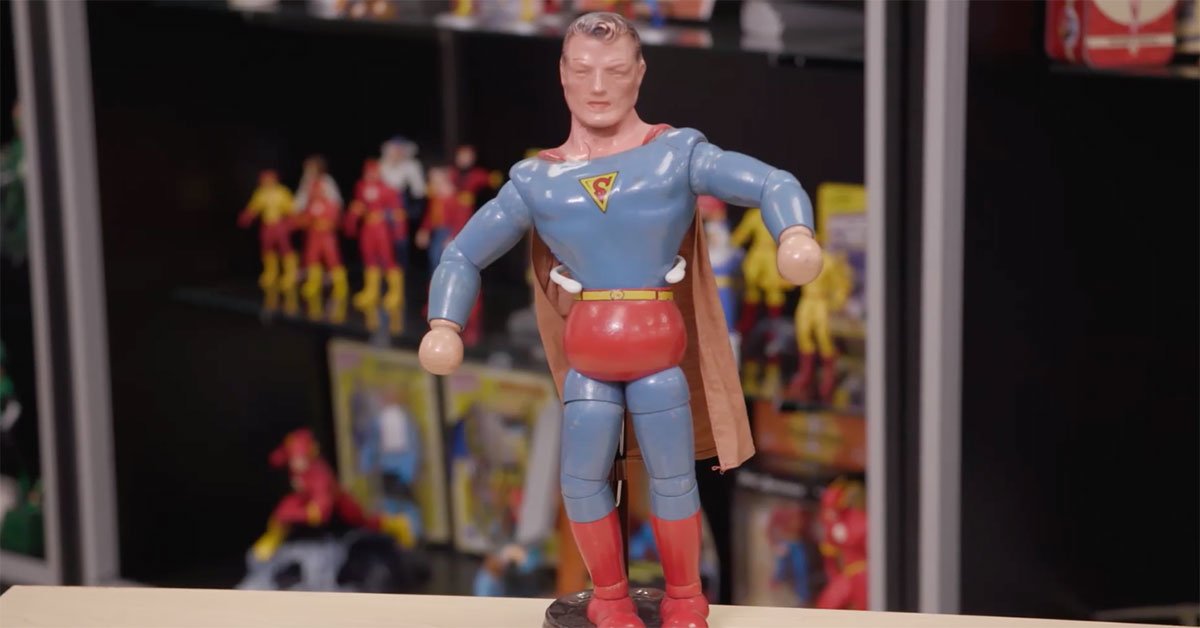 Many collectors aspire to turn their collection into a museum; Allen Stewart is one step ahead of them. His Hall of Heroes Superhero Museum houses his collection of 65,000 comic books – all of which he's read – as well as a wide range of memorabilia, movie props, and more.

Allen shares with Lisa some of his proudest finds: a wooden Superman action figure from 1939; the 1942 comic that first cover-featured Wonder Woman; the sports car crushed by Tony Stark in the first Iron Man movie; and a shield used onscreen by Chris Evans' Captain America.

We've brought along Peter Przysiezny, president of Comic Book Roadshow, who set a value on the museum's contents. In total, it's worth about $5,000,000! 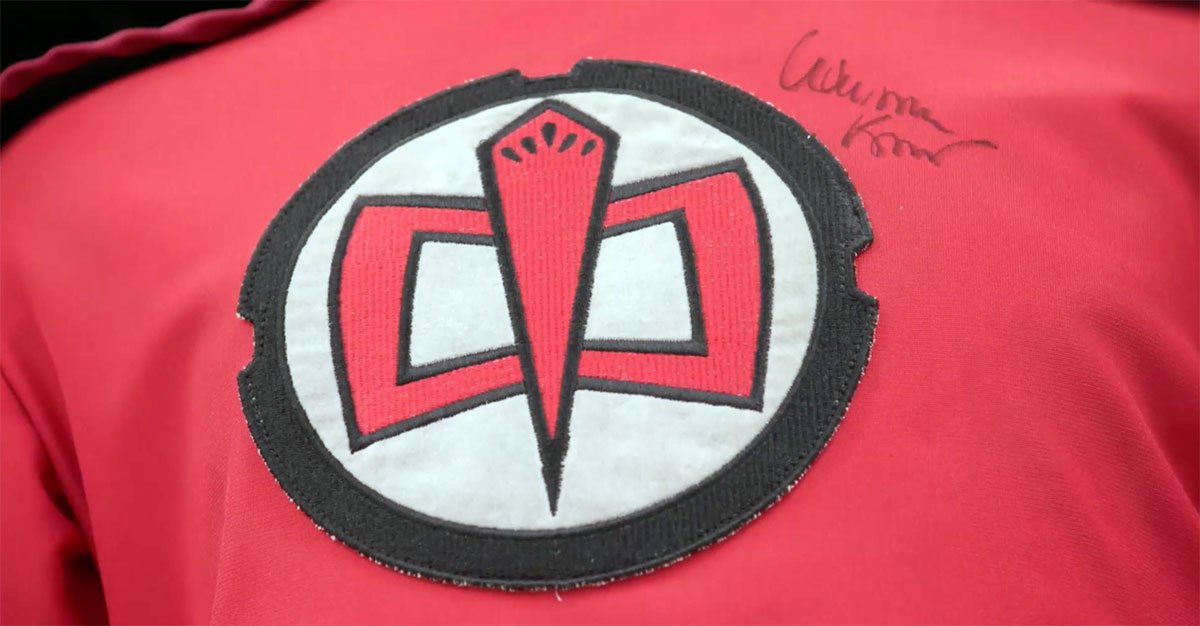 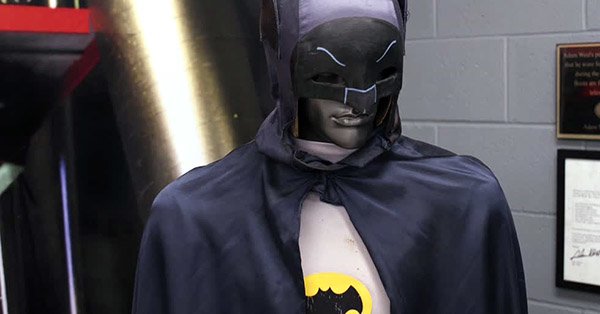 While not used onscreen in the original 1966 series Batman (well, the boots were) this costume was personally worn by Adam West himself in appearances throughout the 1970s and '80s. 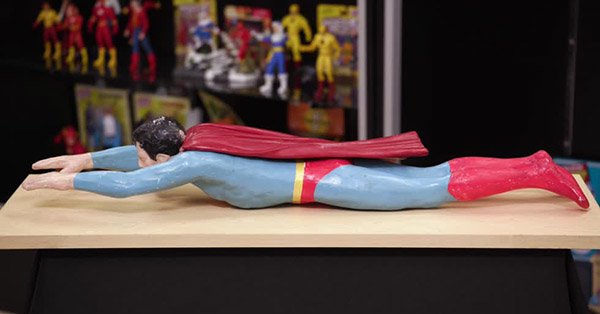 Believe it or not, this wood and resin figure was used for the special effects in the 1978 Superman blockbuster. The effects team filmed this doll to take the place of Christopher Reeve in the spectacular flying scenes. It's worth upwards of $15,000.

TVFF 23 months ago
He says he's read all 65,000 comics? Not sure I believe that tall tale haha. Looks like a great place though.
Like Reply Delete 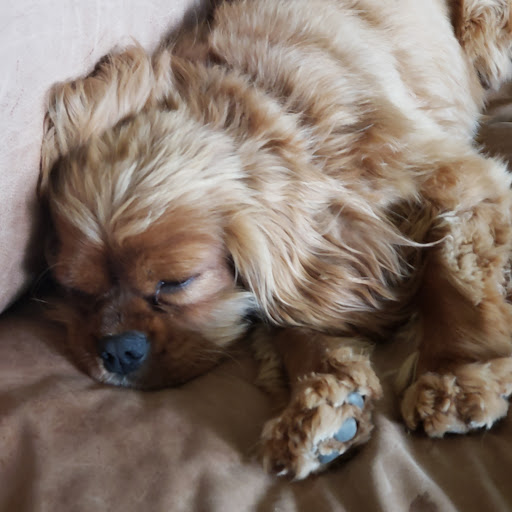 Brainulo TVFF 23 months ago
I wouldn't doubt it. Remember how comic fans collect their books...weekly releases, in lots, depending on the collector, and how far they go back, of four five to twenty and more a week, plus things that catch your eye. I was reading from thirty to forty books a month for most of the eighties and nineties, plus back issues, specials and miniseries. That's five hundred comics a year, for twenty years, and still had a job, a career, and a life. Sixty-five thousand comics does sound unlikely to me.

I've collected fifty years myself, and what I've read (notbowned...friends dobshare, and offshore pirate online sites have an endless supply) might approach half of that.
Like (1) Reply Delete

MrsPhilHarris ClarenceMYeates 23 months ago
Was auch immer.
Like Reply Delete

ryanmiller2099 23 months ago
I really enjoyed this episode. I wish the show was an hour so I could see more of the collection.
Like Reply Delete

WGH ryanmiller2099 1 month ago
I wish they could put the rest of the collection online.
Like Reply Delete