A history of William Shatner's strange musical career in 11 tracks

The 'Star Trek' star has recorded everything from the Beatles to Shakespeare. 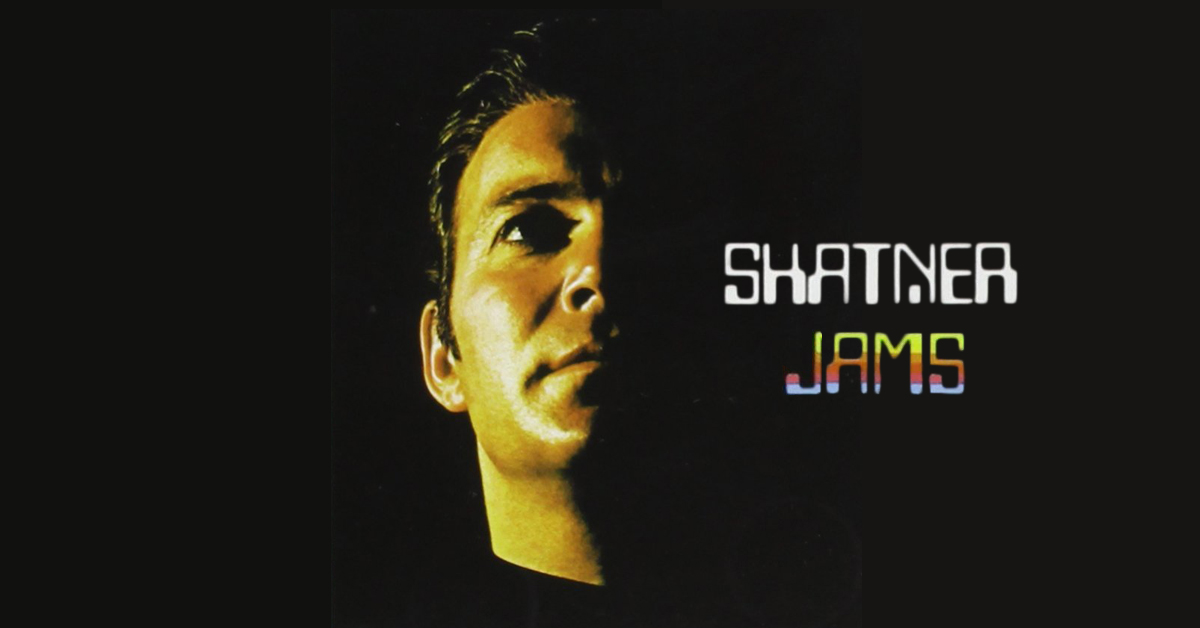 William Shatner is far, far more than Captain Kirk. In television alone, the actor headlined T.J. Hooker (not to mention the short-lived Barbary Coast) and showed his range in dozens of guest roles. Who could forget his time in The Twilight Zone? Beyond the small screen, Shatner has found success as an author, an equestrian and a producer.

Oh, and a musician. Of sorts. Shatner's recorded work skews closer to "theatrical spoken word," even when his voice is accompanied by a rock band or techno beat. For nearly half a century, the sci-fi icon has delivered albums filled with unlikely cover songs, poetry and over-the-top performance, ranging from psychedelia to Shakespeare.

Slap on some headphones. We're taking a voyage through Shatner's discography. 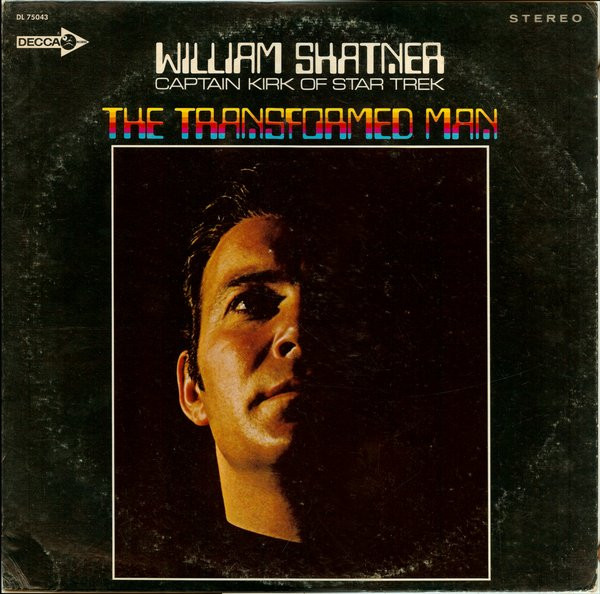 Released in the midst of Star Trek's original run, as well as the peak of the psychedelic era, Shatner's debut twists works by the Bard and the Beatles into performances both amusing and unsettling. His take on "Lucy in the Sky with Diamonds" somehow manages to be trippier, darker. Probably because he is screaming. 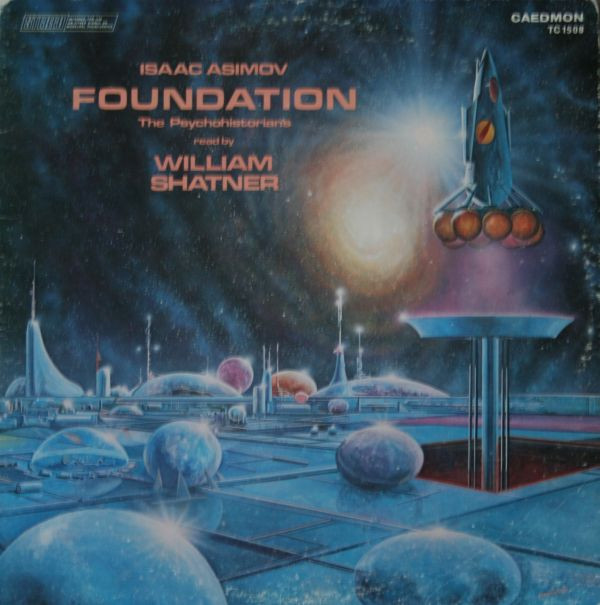 A decade later, Shatner was working the convention circuit and working on a Star Trek comeback. Plans for a Star Trek II TV series fell apart, though they eventually evolved into Star Trek: The Motion Picture. Meanwhile, Shatner kept his fan base stoked by heading deep into the future with Isaac Asimov. He delivered rather straightforward readings from the original Foundation trilogy. 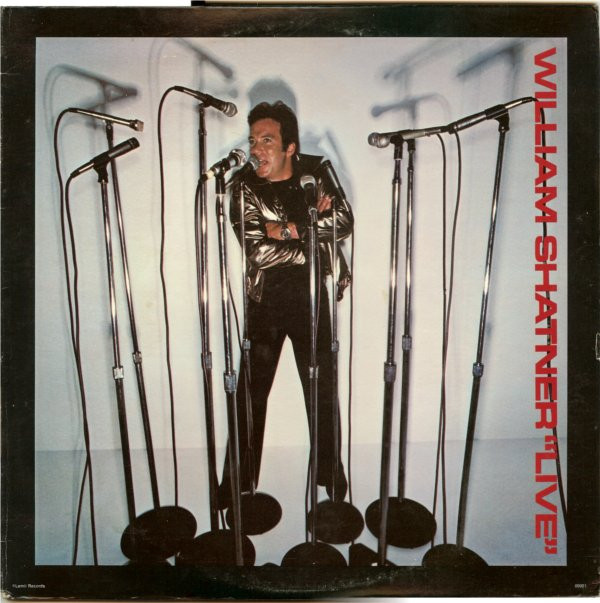 "This is a brain, not a cauliflower!" By outward appearances, Live resembles a comedy album, though any laughter here is largely unintentional. Instead, we get the actor spouting philosophical musings on space flight, Cyrano de Bergerac, the human brain, the moon… There is some musical accompaniment, as heard in the new-age synthesizers on "Go with Me/High Flight." 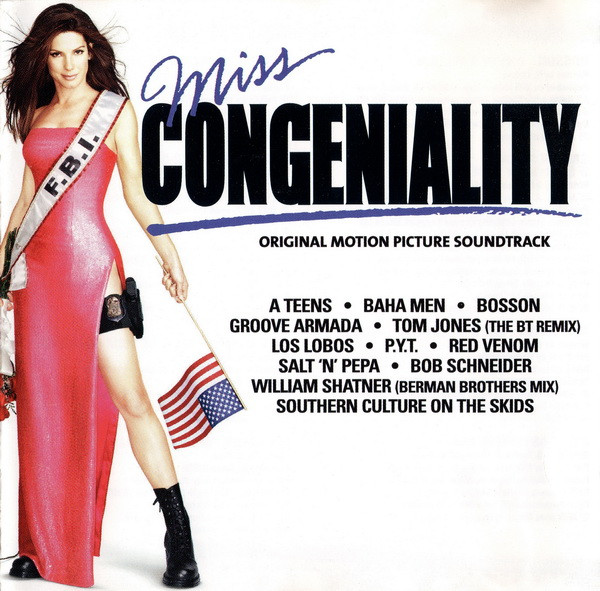 The 1990s were quiet for Shatner on the musical front, though he did ride the tail end of the electronica boom with this rave-ready remix of his pageant tune from the Sandra Bullock movie. His output would increase dramatically in the new millennium. 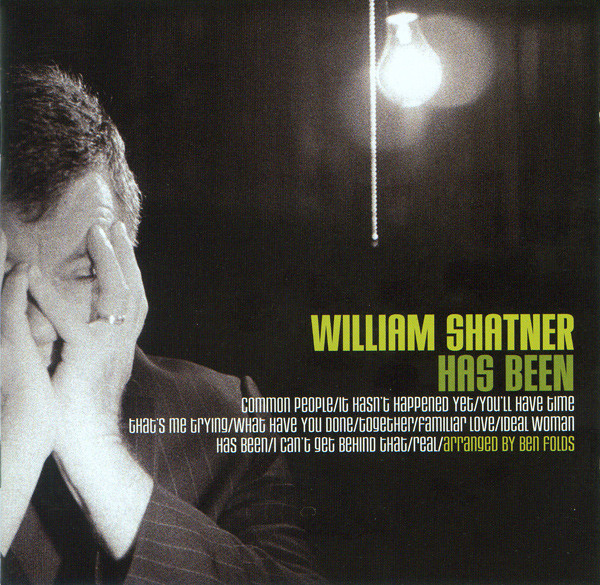 Shatner partnered with quirky piano-pop man Ben Folds for his strongest album. The material was wisely crafted for his particular style, especially the smart cover of Pulp's Britpop classic "Common People," a band that often bordered on spoken-word storytelling itself. This record can be enjoyed unironically. 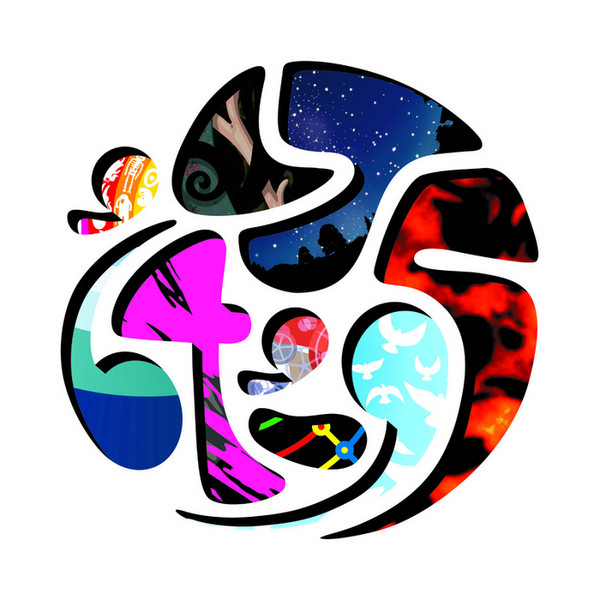 Lemon Jelly, a British electronic duo, was one of the guest acts on Has Been. Shatner returned the favor by orating a trance odyssey to close the group's second studio album, '64–'95. 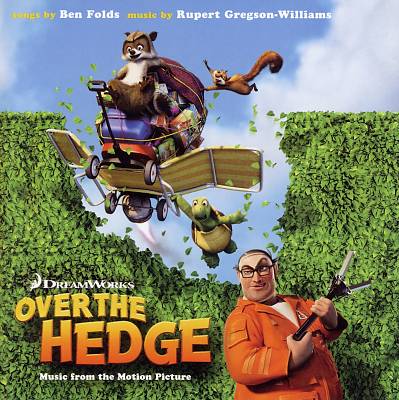 Shatner and Folds teamed up again for a bouncy remake of the latter's hit alt-rock song, included on the Over the Hedge Original Soundtrack. The Enterprise captain turns into a suburban everyman here, venting his neighborhood problems. 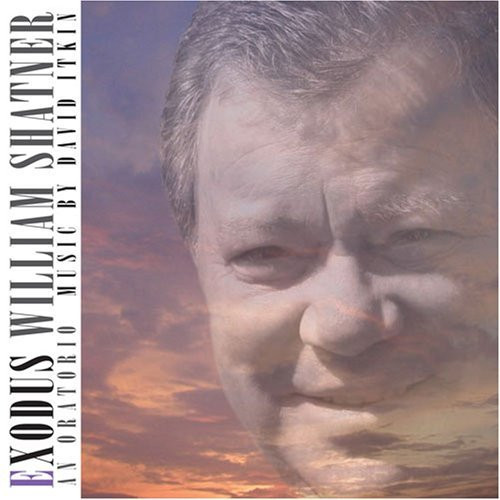 In his most somber and serious release, Shatner dives into the Old Testament with classical composer David Itkin. 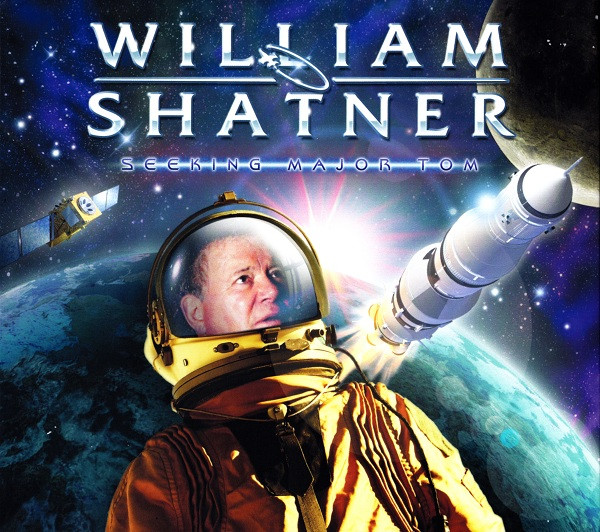 From the Bible back to camp… As its hammy Photoshopped cover implies, his 2011 album focuses on outer-space pop, and harks back to the stage-pop of The Transformed Man. There are obligatory covers of Bowie and Elton John ("Rocket Man," of course), though nothing quite reaches the level of surreal found in his interpretation of "Bohemian Rhapsody." Warning: The video might haunt your dreams. 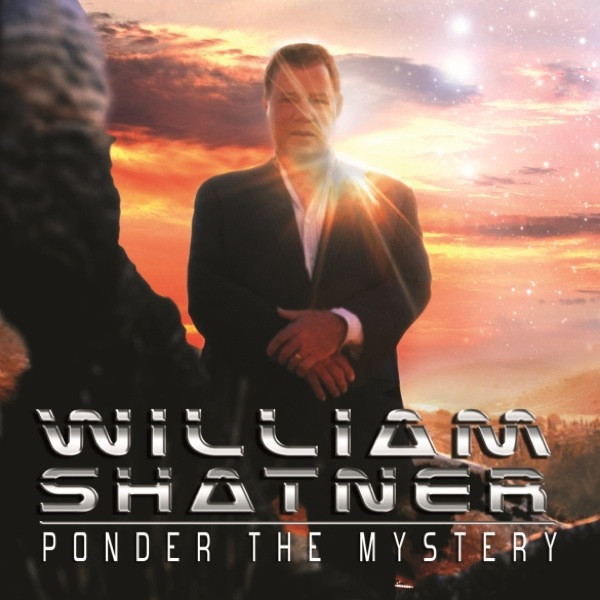 The tone swings back to serious on this 2013 rock platter, featuring members of prog and metal bands, though the results end up being somewhat sillier. Still, he did manage to put members of Yes, the Doors and Tangerine Dream together on an album. 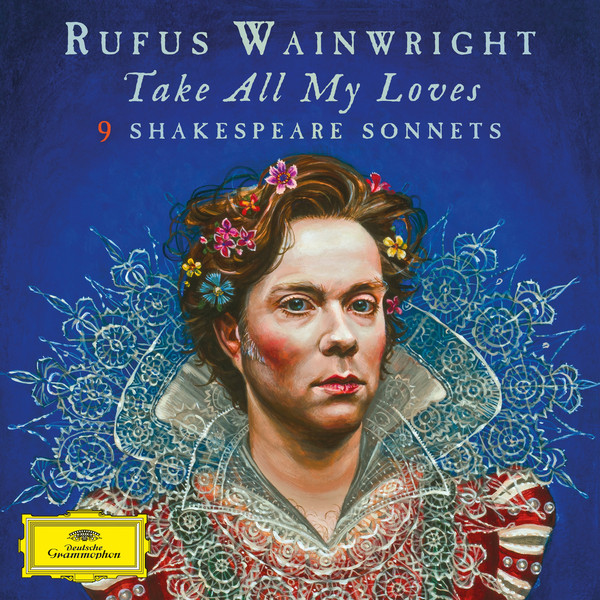 Shatner's most recent work comes without a wink. He, along with Carrie Fisher, reads one of Shakespeare's sonnets on Rufus Wainwright's new tribute to the Bard. Previously, it was recorded by actor Ralph Fiennes on the 2002 album When Love Speaks. But we all know that there is only one William worthy of William.