9 things you will never find at airports again

Who remembers meeting your loved ones at the gate? 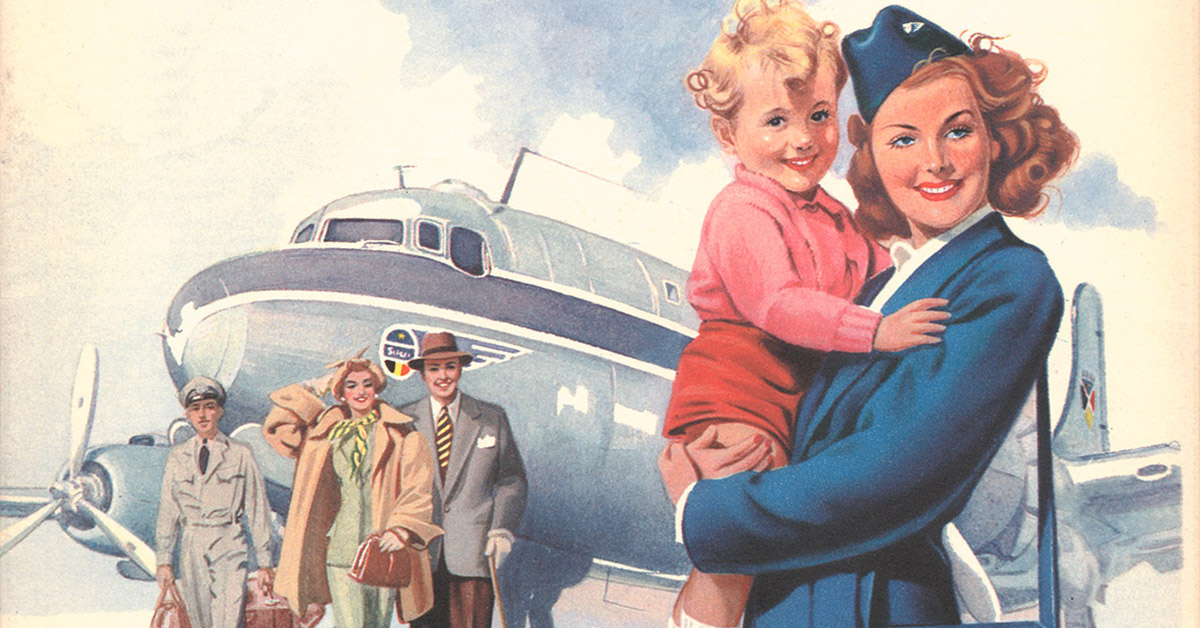 You either have a love-hate relationship with air travel. For some people, going to the airport means adventure and new opportunities. For others, it means long lines and delays.

There's one thing we can all agree on, however. Air travel looks nothing like it used to. Harsher regulations, heightened security concerns and higher prices have transformed airports into something completely different. Some changes are for the better, others are hard to accept (no more free peanuts?!). Here's how things have changed since the golden age of air travel. 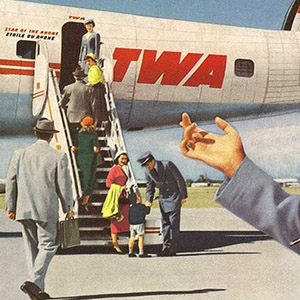 Remember the days when you had to walk outside and up a flight of stairs to board your aircraft? While smaller airlines and airports still do this, enclosed walkways (Jetways) are now more common. Delta Airlines provided the first Jetways in 1961 at Atlanta's Hartsfield Airport. 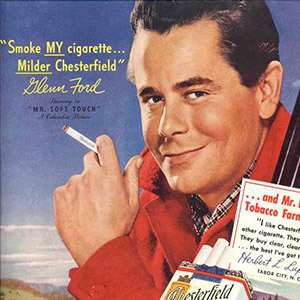 There was a time when smoking was acceptable in many public places, including airports. When the Surgeon General started warning the public about the dangers of cigarettes, airports began to slowly restrict where passengers could smoke. Today, only some airports allow smoking in sectioned-off rooms.

3. Meeting at the gate 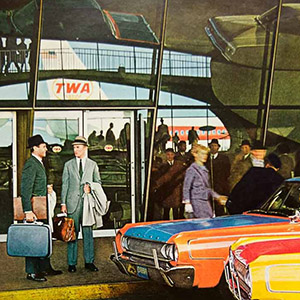 Surprising someone when they landed by meeting them at the gate was one of the most romantic things you could do. It's been parodied plenty of times in movies and TV shows, but alas, it's a thing of the past. The closest you can get is the baggage claim, which is a little less romantic.

It's hard to imagine anyone handing out flowers at airports for donations nowadays, but that's what the religious sect did in the 1970s. It was so common, the popular comedy Airplane! spoofed the encounter in 1980. However, tougher security measures ultimately made it harder for them to approach passengers trying to get to their flights. 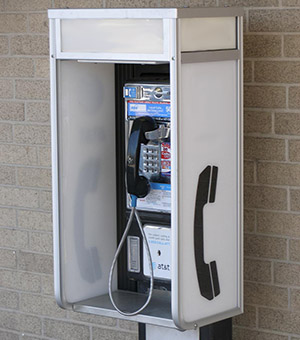 You can still find payphones in today's airports, but you won't find a long line of people waiting to use them. The lines today are most likely for the charging stations. 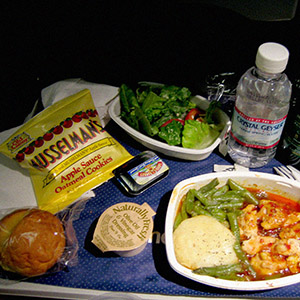 What's the deal with (the lack off) airplane food? Back in the day, airlines generously handed out food to hungry travelers. Today, you're lucky to get a free pack of peanuts. While we're at it, what ever happened to free pillows and blankets? Those airplanes can get chilly! 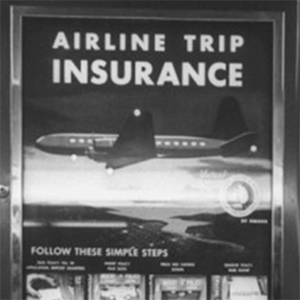 At one point in time, life insurance kiosks dotted airports around the country in order to take advantage of nervous travelers. But when people slowly realized air travel wasn't as dangerous as they once thought, the kiosks went away. 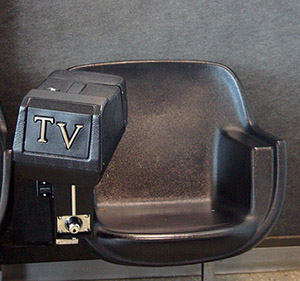 What a difference a couple decades make. If you had a couple coins, you could sit back, relax, and watch TV while passing the time. Today, TVs are mounted everywhere. Not to mention you can do just about anything on a smart phone. 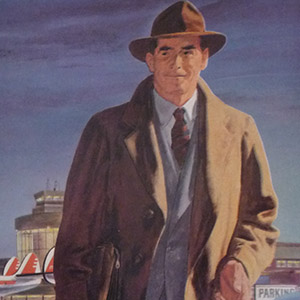 Remember when flying on a plane was an event? Your whole family would dress up in their Sunday finest just to sit on a plane for a few hours. Today, sweatpants and hoodies are what most people wear to be the most comfortable. 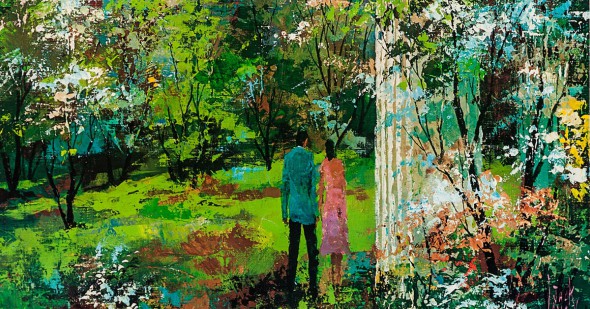 RedSamRackham 18 months ago
* In 1989 waiting at gate for flight to Orlando my wife and I saw a tall slender guy wearing black jeans, leather jacket, and leather baseball cap using nearby coin phone. He looked like Rick Nielsen. It turned out it was Rick Nielsen as we were on same plane with Cheap Trick on that flight. ☺
Like Reply Delete

ndebrabant 18 months ago
I remember all of them. Even used the stairs to board an airplane.
I miss some of those days. I don't miss the smoking, though.
Like Reply Delete