Did you know they were first shaped like sea creatures and used to ask for a lock of your hair? 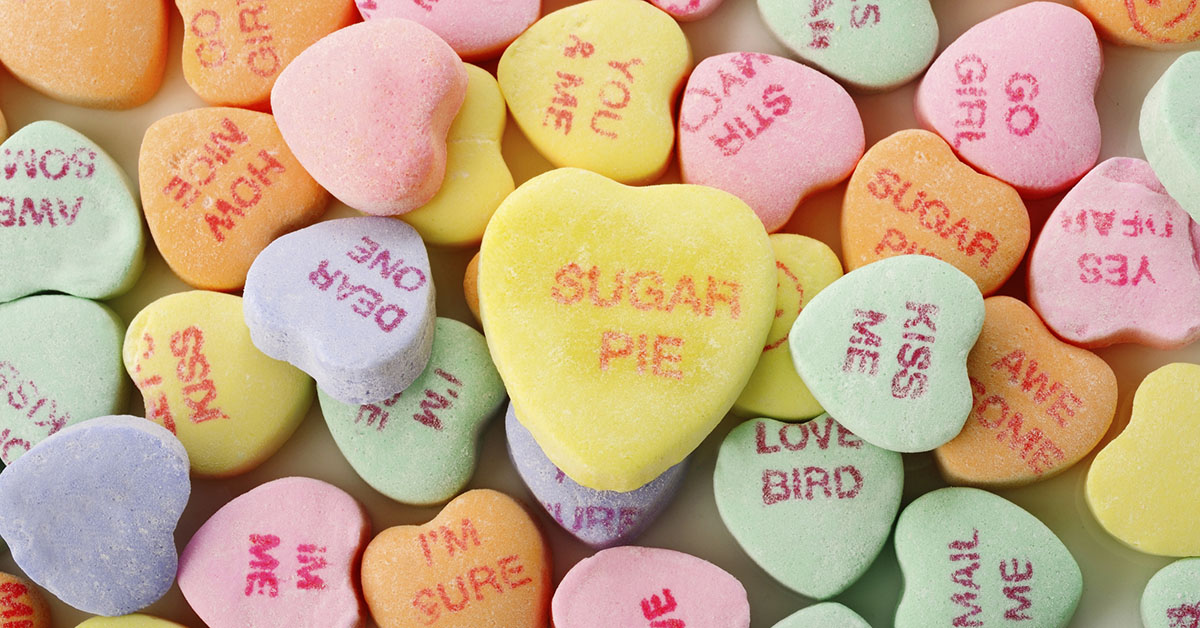 Necco wafers may no longer be the Halloween candy of choice, but the company still dominates February 14 with its Sweethearts. The little hard sugar hearts have been popular Valentine's Day elementary school wampum for decades.

Who's heart failed to flutter when someone would give them a little red message of "BE MINE"?

Here are some fascinating facts about Sweethearts. 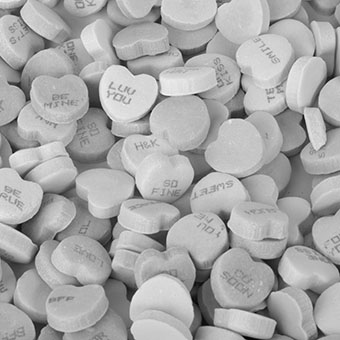 Not long after the Civil War ended, Daniel Chase, one of the two brothers behind Necco, designed a machine to stamp red food coloring into the company's candy lozenges.

2. One of the first messages was "Please send a lock of your hair by return mail." 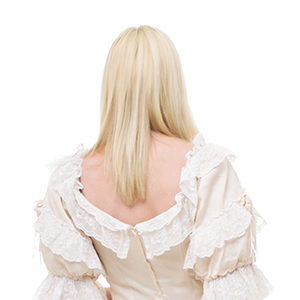 Before the lozenges, Necco was making fortune cookie–like confections, candy shells containing love notes on paper strips. One of those tender thoughts was indeed "Please send a lock of your hair by return mail." It was a different time. 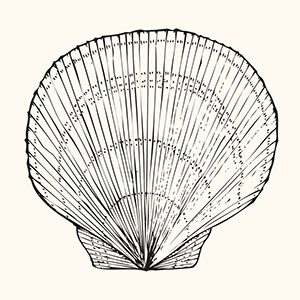 Due to the popularity of its hollow candy shells, Necco originally used Daniel's machine to make lozenges in the shape of scallop shells. Soon, they would be punching out shapes like baseballs and horseshoes, too. Maybe that's where Lucky Charms got the idea?

4. They were popular wedding treats before becoming a Valentine's Day staple. 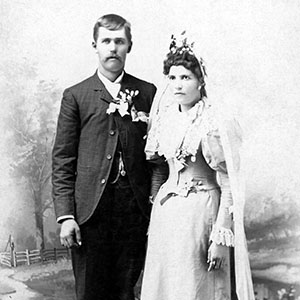 In the 19th century, the candies were at first popular with couples tying the knot. Messages included timely adages such as “Married in Pink, he’ll take to drink.” 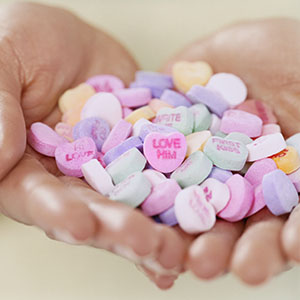 The Sweethearts that we know really blew up at the turn of the century. Some sayings from that first run, tried and true sayings like "KISS ME", "BE MINE" and "SWEET TALK" have stayed in circulation over 100 years.

6. They change the messages every year. 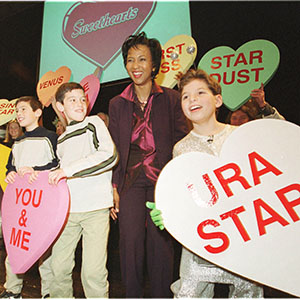 Naturally, some of the sayings date. You can no longer chew on poetic thoughts like "MY, SUCH EYES", "DIG ME", "FAX ME" and "GROOVY." Those are obviously dated to past decades, but even modern thoughts such as "OCCUPY MY <3," a nod in 2014 to the Occupy movement, have already passed. Check out a list of other bygone messages. In 2015, new saying included "BFF" and, er, "PUGS & KITTENS." 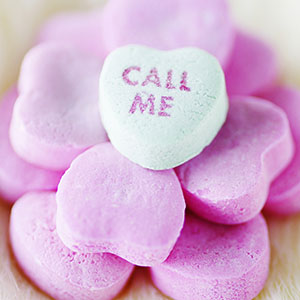 So don't worry if you get a recently discontinued Sweetheart like "TWEET" or "SHINE BRIGHT." Now, if someone hands you a heart with "HOT CHA," perhaps keep it out of your mouth.

8. Necco produces enough each year for everyone on the planet to have one. 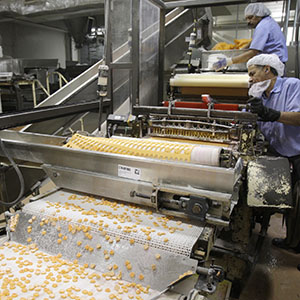 According to Smithsonian, approximately 8 billion of the little suckers are sold each year. Okay, fess up. Who has been eating all of these? 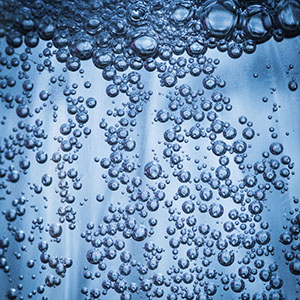 The fine folks at Scientific American have offered up a fun little experiment. Drop some Sweethearts in a glass of carbonated soda and watch the candies "dance" up and down. The candies are denser than soda and will sink to the bottom before hopping up and down. Fun! Plus, who couldn't use more sugar in their Sprite?

SarahDaigh 36 months ago
I bought some at Walmart's

idkwut2use 36 months ago
Oh man, can’t wait to buy bags and bags of these babies!!
Like Reply Delete