9 spin-offs that lasted as long as the original show 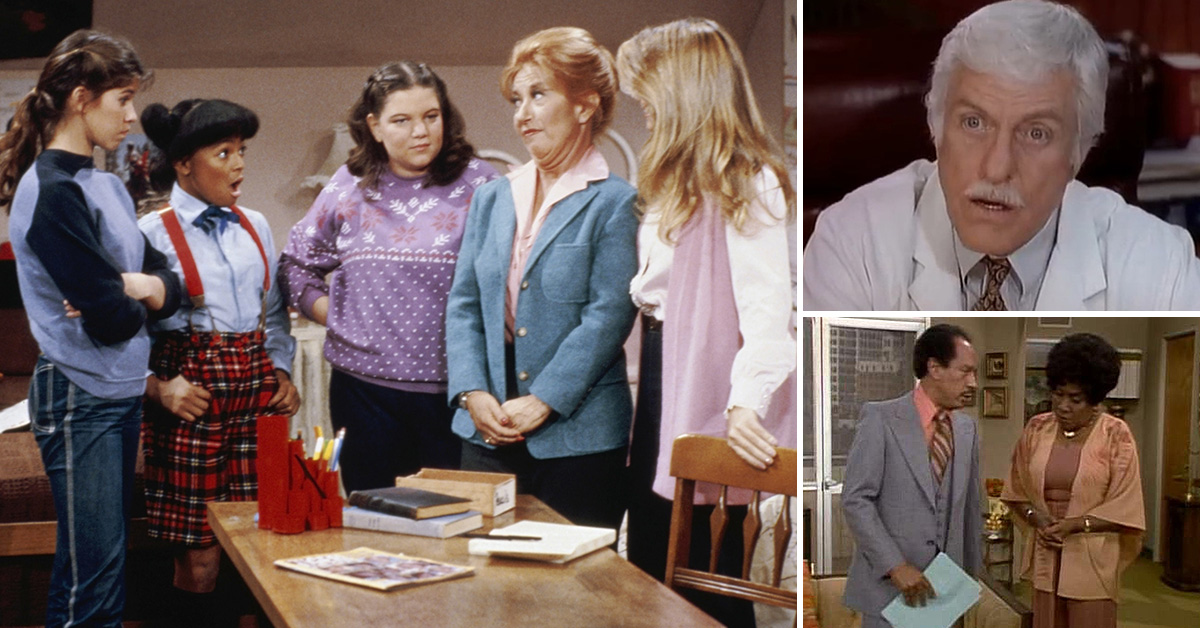 Networks love to create spin-offs because they seem like a no brainer. Take a familiar character or setting and squeeze another show out of it. More viewers, more ratings, more money. It seems so simple.

Unfortunately, not every spin-off is as beloved as the original show. Just look at missteps like Joannie Loves Chachi or AfterMASH. In fact, making a spin-off last is a whole lot more difficult that creating it. It's not as simple as it seems.

That's why it's so impressive these nine spawns lasted just as long, if not longer, than their parent shows. They may not have the bigger legacy, but they certainly have some bragging rights. 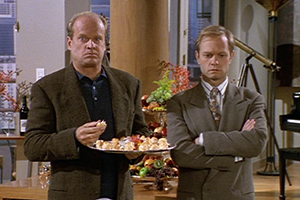 Frasier Crane starts frequenting the bar where everybody knows your name during the third season of Cheers. After several years, Crane decided to move to his hometown of Seattle to build a new life.

Both series lasted an impressive 11 seasons, meaning Kelsey Grammar's Frasier is one of the longest continuing characters in television history. 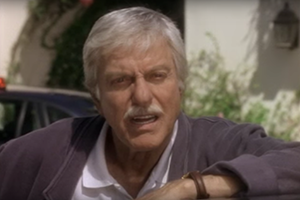 Before Dick Van Dyke carried his own television show as Dr. Mark Sloan, he appeared on an episode of Jake and the Fatman as the same character. Alas, the Fatman only appeared on TV screens for five seasons, while Dr. Sloan went on to solve murder-mysteries for eight seasons. 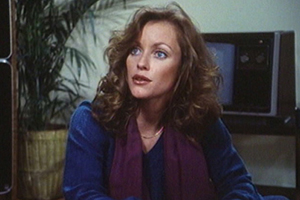 Saying the country liked soap operas in the 1980s is like saying Michael Jackson was an okay performer. Audiences were head-over-heels in love with all the drama and suspense created by soaps like Dynasty and Dallas. Knots Landing was no exception. The spin-off of Dallas lasted 14 seasons, just like the original TV series. 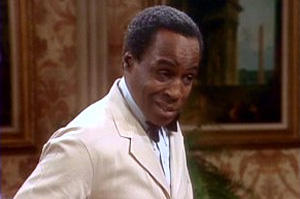 Soap was a parody the popular soap operas of the late '70s and '80s, and it produced a character everyone loved: Benson DuBois. The butler left the Tate family and became the head of household affairs for Governor Gatling in the traditional sitcom Benson. Soap skewered the soap opera genre for four seasons, while Benson kept audiences laughing for seven.

5. The Facts of Life 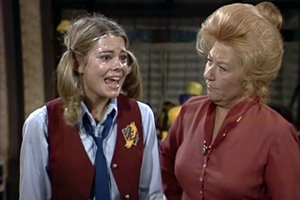 The '80s were a hectic time for Mrs. Garrett. The character started out the decade as a housekeeper for the Drummonds on Diff'rent Strokes, but ultimately decided to become a housemother on The Facts of Life.

Diff'rent Strokes lasted a solid eight seasons, but The Facts of Life outlasted it by one more, for a total of nine seasons. 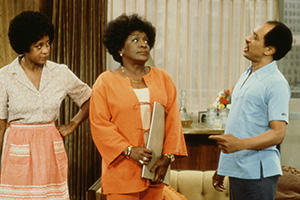 The Jefferson family moved on up and away from Archie Bunker to have their own self-titled sitcom. All in the Family dominated the ratings for nine seasons, while The Jeffersons was on the air for eleven. 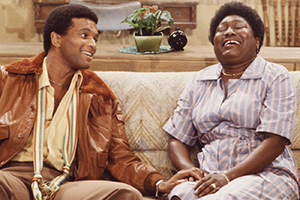 Norman Lear's grip on the television universe in the 1970s was so tight, he created series after series. Case in point: Good Times, which was the spin-off of a spin-off. The series, which ran for six seasons, was a product of the series Maude, which also lasted six seasons. 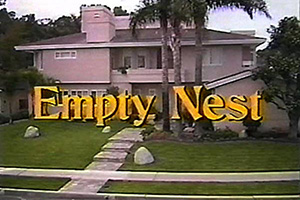 Not only was Empty Nest spun off from The Golden Girls, it was also adapted from the British sitcom Father, Dear Father. Both the spin-off and the original series were on the air for seven seasons in the late '80s and early '90s.

9. Saved By The Bell: The New Class 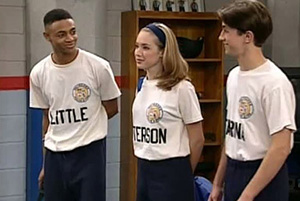 Although the original class at Bayside High is the one most people recognize, the school kept teaching students long after they were gone. Saved by the Bell: The New Class lasted a surprisingly long seven seasons, compared to the original show's five. 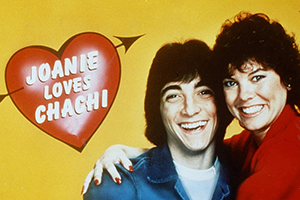 They can't all be winners. Check out the spinoffs that barely got off the ground.