9 rock bands who took their names from classic television

You'd have to be a serious fan of 'CHiPs' and 'M*A*S*H' to catch these references. 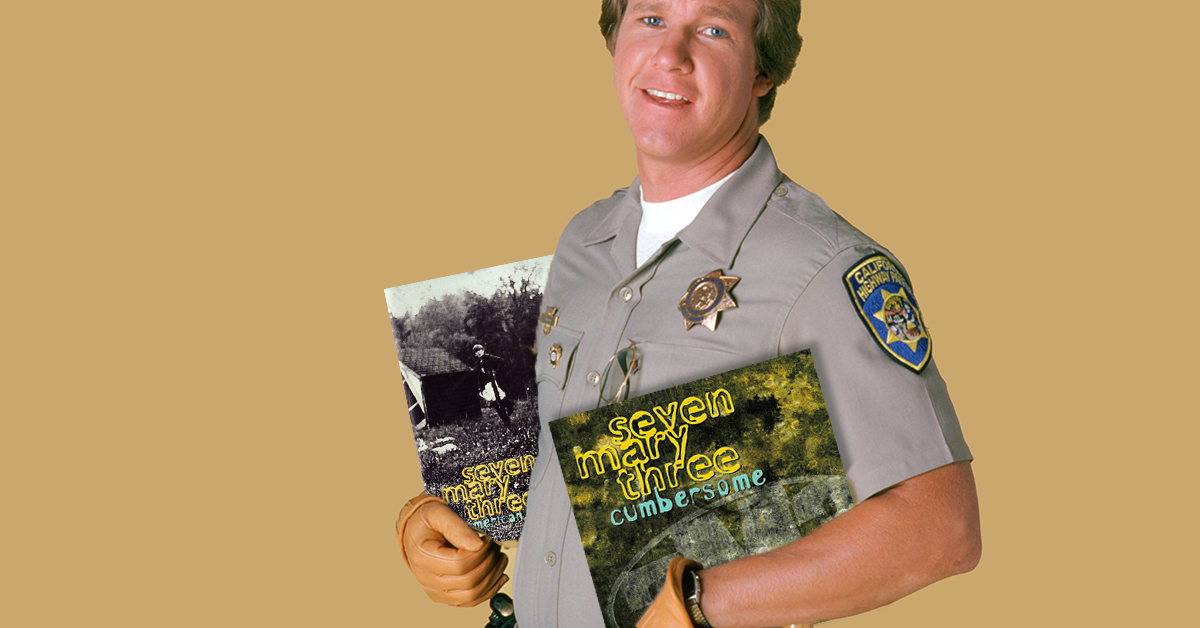 When it comes to picking a band name, musicians find inspiration in all sorts of places, from their first names and gym teachers to philosophical books and negative reviews. Considering that millions of people have picked up a guitar and fantasized about filling arenas, it's inevitable that a good number of famous groups took their name from television.

In the 1990s, it seemed particularly popular to dig through TV's past for an original moniker. The references ran pretty deep, to be honest. Perhaps all the obvious names were gone. Here are some popular acts with rather obscure nods to classic TV. 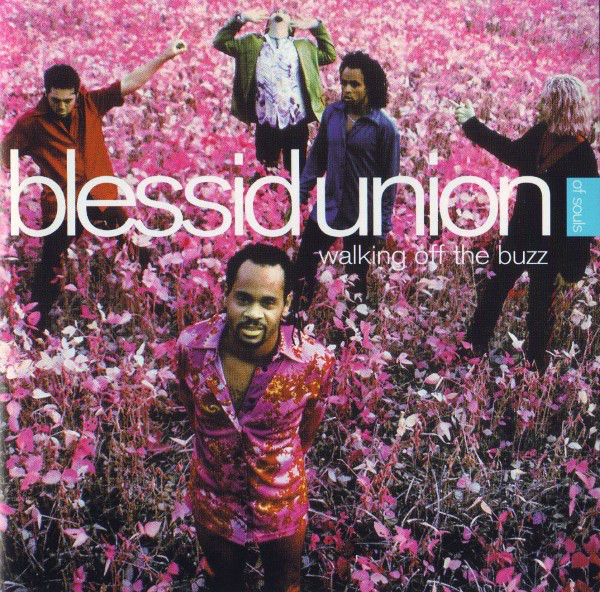 The Ohio alt-rockers scored four Top 40 hits in the 1990s, with their debut single, "I Believe," making it all the way to No. 8. As for the band name? It was lifted from a line of M*A*S*H dialogue, when Frank Burns told Hot Lips, "Margaret, I need our togetherness, without it I'm desolate. I miss our spiritual oneness, the blessed union of our souls." It pops up in season three, in "House Arrest." Blessid Union used the kooky spelling to ensure correct pronunciation. 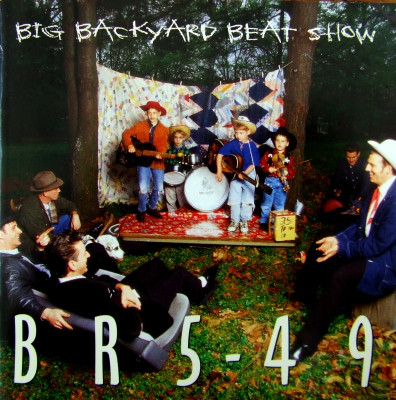 The Nashville act earned three Grammy nominations for Best Country Performance by a Duo or Group with Vocal. They were clearly proud of their hometown roots, as the band's name came from Hee Haw, the long-running, Nashville-based variety series prone to corn-pone humor. BR5-49 was the telephone number of a used car dealer in a recurring sketch. 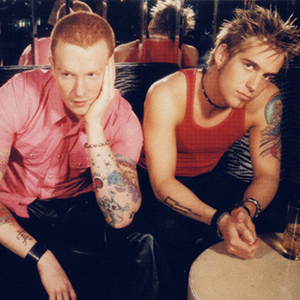 The rock trio went platinum in the late '90s, mostly on the back of its hit single "Inside Out," which topped the Alternative chart. Their name came from a clone in "Eve," a season-one episode of The X-Files. 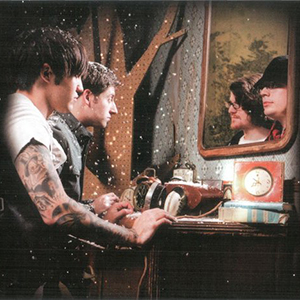 Who would have guessed that an emo band named after an obscure Simpsons character would become one of the biggest acts of its generation? Fall Out Boy is the Robin-like sidekick to Radioactive Man, a favorite superhero of Bart Simpson. 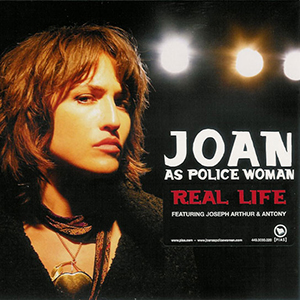 This one is rather blatant in name, though still somewhat obscure. After playing violin for everyone from Elton John to Sheryl Crow, indie singer-songwriter Joan Wasser struck out on her own and took her handle in homage to the Angie Dickinson cop series Police Woman, as she resembled the star. 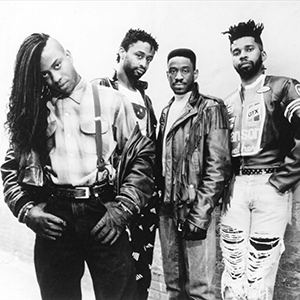 The pioneering pop-metal group looked not to a classic TV series, but a memorable network slogan. Decades ago, NBC introduced its shows by announcing, "The following program is brought to you in living color on NBC!" 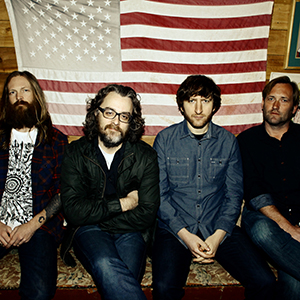 The proggy post-punk band is currently prepping a long national tour for its seventh album. The foursome had a sense of humor when it came to picking a name. A friend of the band went on a date. When the guys asked him how it went, he responded, "You know that TV show from the '70s, B.J. and the Bear? It was like that, minus the Bear." The lighthearted road series was a sort of small screen version of Every Which Way but Loose, riding both the trucking craze and the ape craze of the late 1970s. 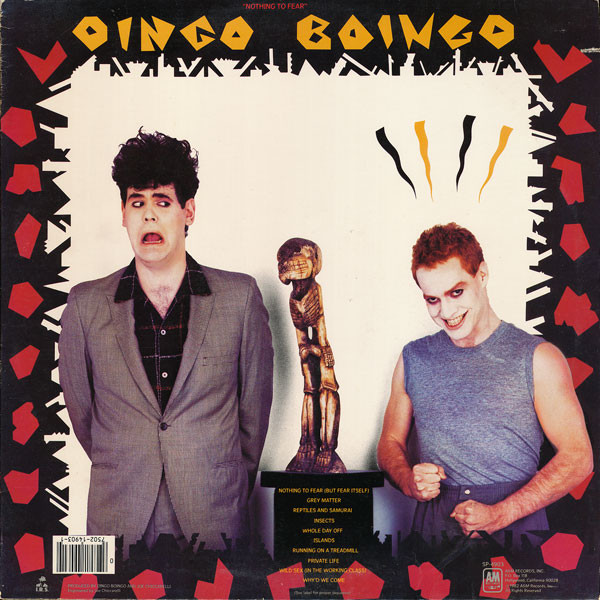 The new-wave group began as the Mystic Knights of the Oingo Boingo, which was inspired by a secret society on Amos 'n' Andy. Lead singer and songwriter Danny Elfman would go on to great success in Hollywood himself, crafting scores to dozens of hit movies — and TV theme songs like The Simpsons. 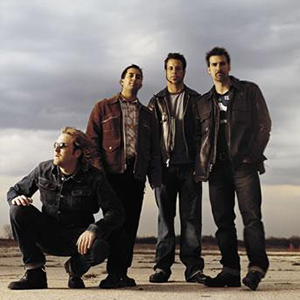 The grunge band rode the flannel wave of the mid-'90s and managed to crack the Top 40 with its hit "Cumbersome." Of course, loyal MeTV viewers and Larry Wilcox trivia buffs might recognize the band name — it was the call sign of Jon Baker on CHiPs.

RedSamRackham 21 months ago
* In Chicago a band of Donna Douglas fans called themselves Dash Riprock! ☺
Like Reply Delete