9 jewelry trends that never made it out of the 1970s

Did you rock a mood ring back in the day? How about an ankle bracelet? 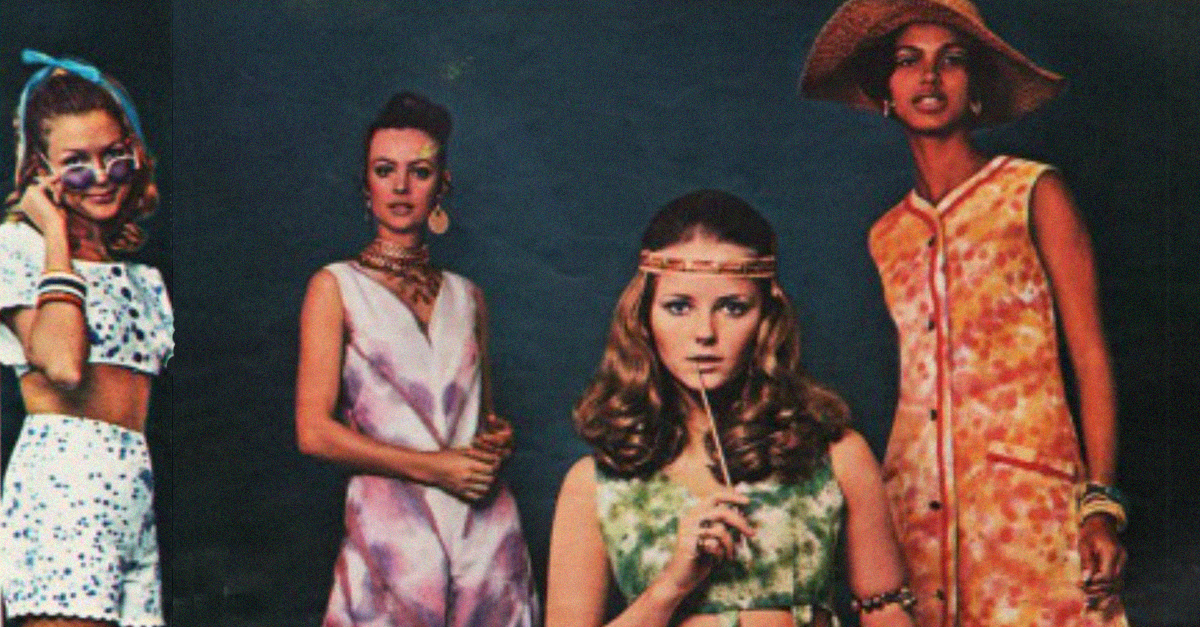 The best way to express yourself during the decade of expression was through jewelry. New influences from non-Western cultures opened up a ton of new styles and options that had never been popular before, and traditional styles started changing with the times.

Sure, ladies wore the most jewelry back in the '70s, but it wasn't just about women. Men wore love beads and puka shells with just as much enthusiasm, if not more. It was hot at the time, but it cooled off rapidly after disco died. Here are some jewelry trends that never quite made it past the 1970s. 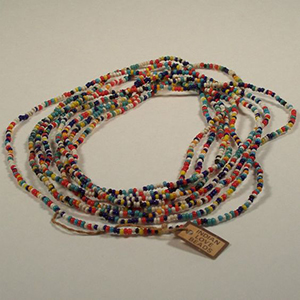 Nothing captures the feeling of the 1960s better than love beads. The popular accessory for men and women came from hippie fascination with non-Western cultures, and centered around the concept of love. It doesn't get more groovy than that. 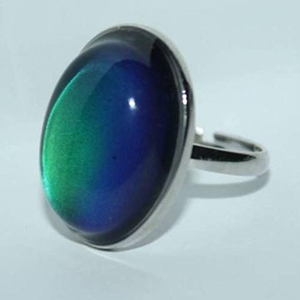 If you never really knew how you felt, all you had to do was look down at your ring to see what it said. 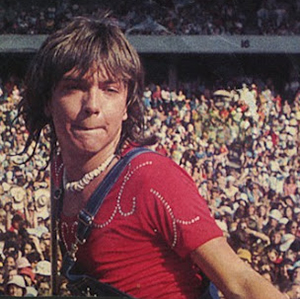 The tropical shells were uneven, which gave the necklace an edgier vibe. That was oh-so important if you were a teen idol like David Cassidy. 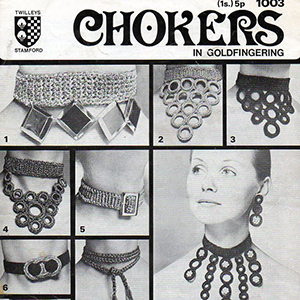 Nothing paired better with a free-flowing shirt than a choker necklace. You could find these in a bunch of varieties, including black velvets, chunky beads, and everyone's favorite - macramé. 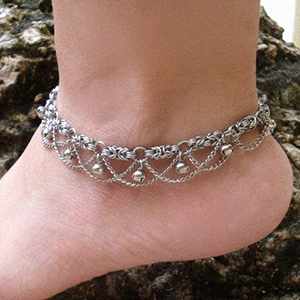 Ankle bracelets might have been some of the most fun jewelry you could wear in the '70s, and it came in a bunch of different styles. Ankle bracelets could be as simple as a silver chain, or as chunky as a charm bracelet. 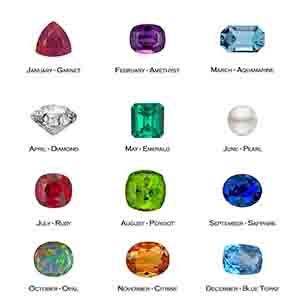 The Earth trends of the 1970s rubbed off on jewelry with the birthstone. People born in April were the lucky ones because they got to rock diamonds. 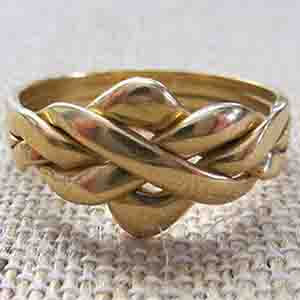 The whole fun with puzzle rings was putting them together and taking them apart again. Puzzle rings ranged from silly costume jewelry to wedding bands. 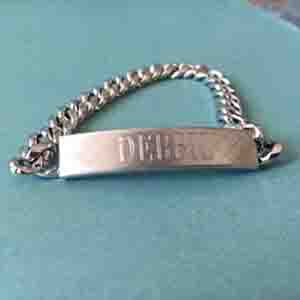 I.D. bracelets were trendy, but they also had a more sentimental meaning. A lot of young people had the names of soldiers in Vietnam engraved on their bracelets in the hopes they would come home safely. 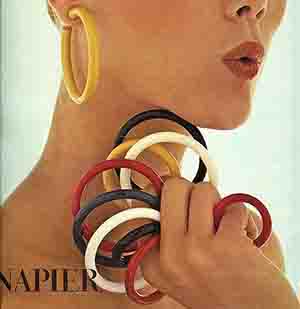 When it came to earrings in the 1970s, it was "the bigger, the better." Nothing completed a disco look quite like a pair of giant hoop earring that almost touched your shoulder.

JoyceDelmont 16 months ago
I still have my ID bracelet & just started wearing it again. If I'm not wrong, I believe that anklets are still popular
Like Reply Delete

KMP50 17 months ago
I still have my love beads. I got them from Davy Jones' shop and wore them to the two concerts I saw him at.
Like Reply Delete

RedSamRackham 17 months ago
* USN dog tags are my 1970's jewelry! I wear them on Veterans Day to get restaurant freebies! ☺
Like Reply Delete

arun 19 months ago
I think most of it came back at dome point except for the id bracelet and the shell necklace. I still wear the same exact love bead as the image shown..:)
Like Reply Delete

idkwut2use 28 months ago
I had and/or have all of 'em except the puzzle ring. :D
Like Reply Delete

Amalthea 28 months ago
I had every single one of these, except for the big hoop earrings. Heck; still have some of them! BTW, chokers are in again now.
Like Reply Delete

RedSamRackham 28 months ago
* I have a plastic card that works like a mood ring when held between thumb & forefinger! ☺
Like Reply Delete

Amalthea RedSamRackham 28 months ago
I had a t-shirt with a mood stone in the center.
Like Reply Delete