It was a bold new world of robots, rock & roll and non-toxic clay. 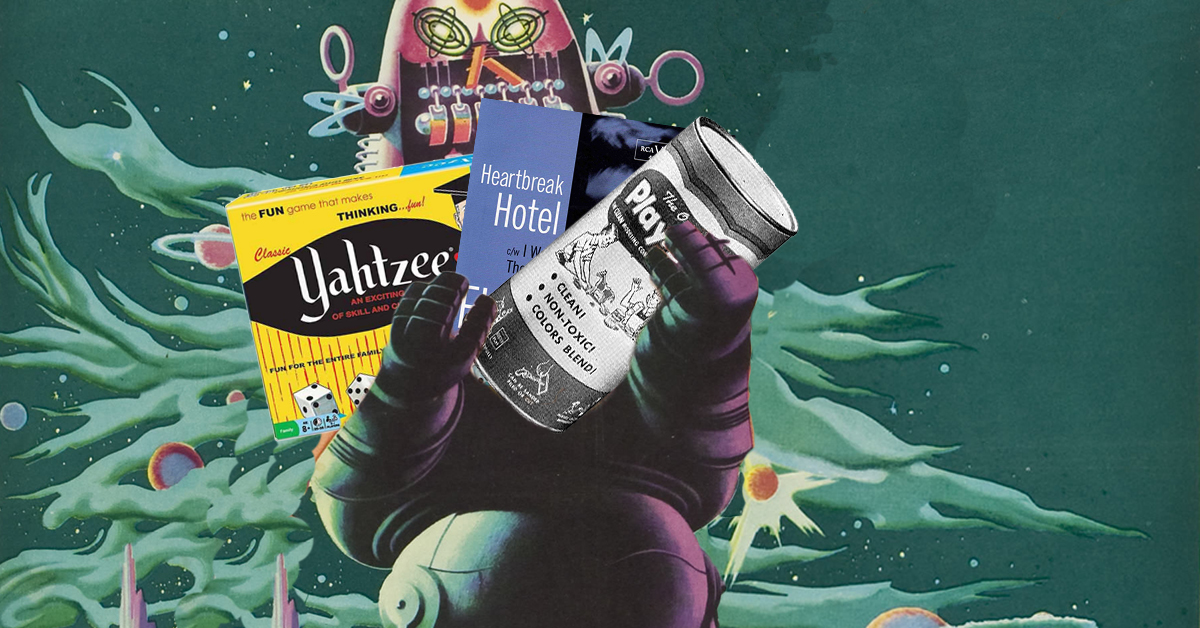 Sixty years ago, the world entered a bold new phase of robots, rock & roll and non-toxic clay. What's remarkable about these games, toys and treats is just how lasting they all were. So much so that we take much of these inventions for granted. That includes the mall, which made its debut in 1956.

Here are nine pop culture inventions that were first released six decades ago. 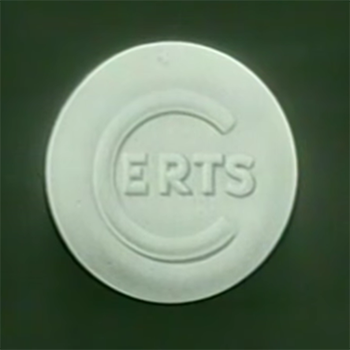 "It's a breath mint!" one twin would proclaim. "It's a candy mint!" the other would retort. So went the earliest ads for this breath freshener… er, candy… Is there a difference? Actually, it didn't contain any mint at all, rather the trademarked Retsyn. 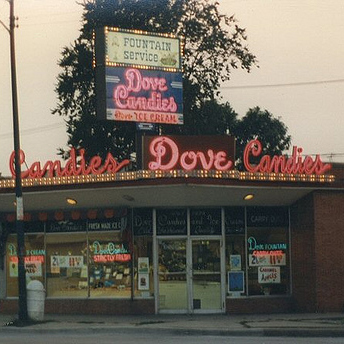 The Dove Bar (not to be confused with the soap) was first introduced in 1956 at Dove Candies on the South Side of Chicago. The chocolate-dipped ice cream treat remained a locals-only dessert until going national three decades later. 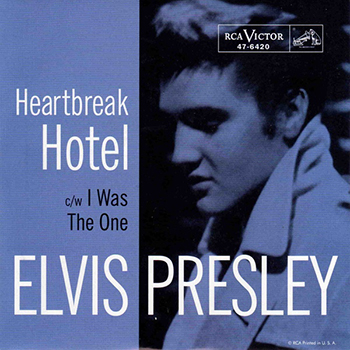 Perhaps you've heard the name? The King's debut for RCA, "Heartbreak Hotel," hit in January of 1956, followed shortly thereafter by his debut album. By September, he was making television history on Ed Sullivan. 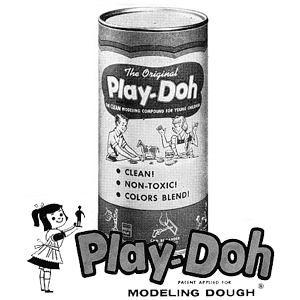 Speaking of soap, this modeling clay was first cranked out by a soap manufacturer in Cincinnati. It was originally meant to be wallpaper cleaner, until it was discovered children were playing with it. Today, you can buy a Play-Doh cologne. Good luck with that.

5. The Price Is Right 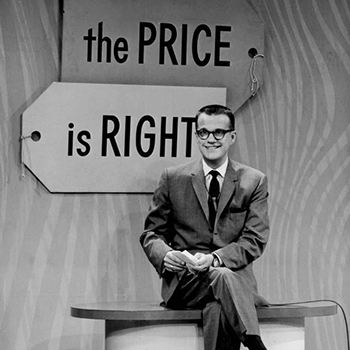 No, that is a not a young Bob Barker, rather Bill Cullen, who hosted the first run of this seminal game show. It ran in both daytime and primetime, and stuck around thanks to being the rare game show to not get wrapped up in the fixing scandals of the late 1950s. 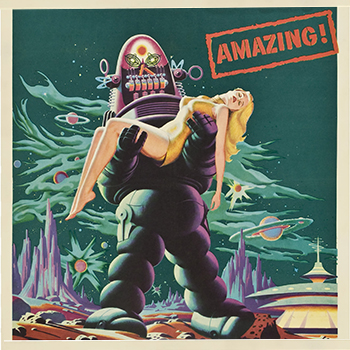 This iconic sci-fi bot was built by Robert Kinoshita, who would go on to craft our beloved Robot of Lost in Space. Of course, the two got to meet in a couple episodes of Irwin Allen's series. Robby would shamble onto many sets over the decades. 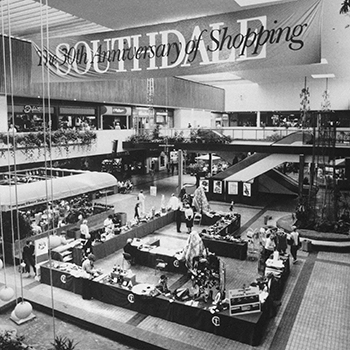 The Southdale Shopping Center in Edina, Minnesota, opened its doors in time for the 1956 holiday season. It was the world's first enclosed, climate-controlled shopping mall. We wonder if it had any of these bygone mall stores? 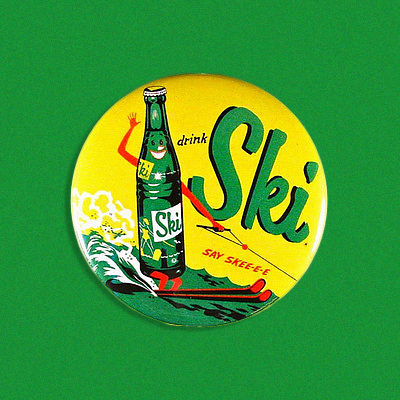 The citrus soda was created by the Double Cola Company of Tennessee, predating Sprite by five years. 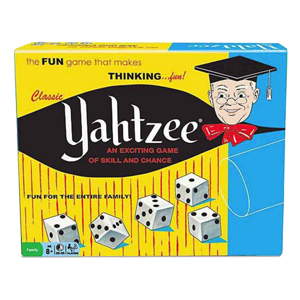 While variations of the dice game had been around, the classic roller was first marketed as Yahtzee in 1956 by Edwin S. Lowe. Fifty millions copies of the game are sold each year. That's a lot of dice. 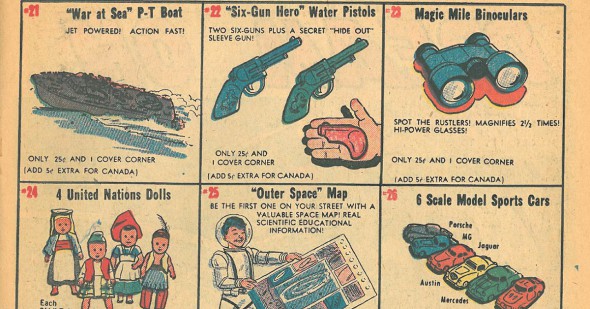 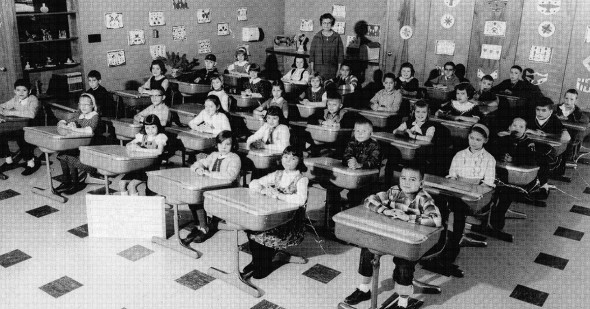 Nostalgia1950s
Could you pass this 8th grade Civics test from 1954?